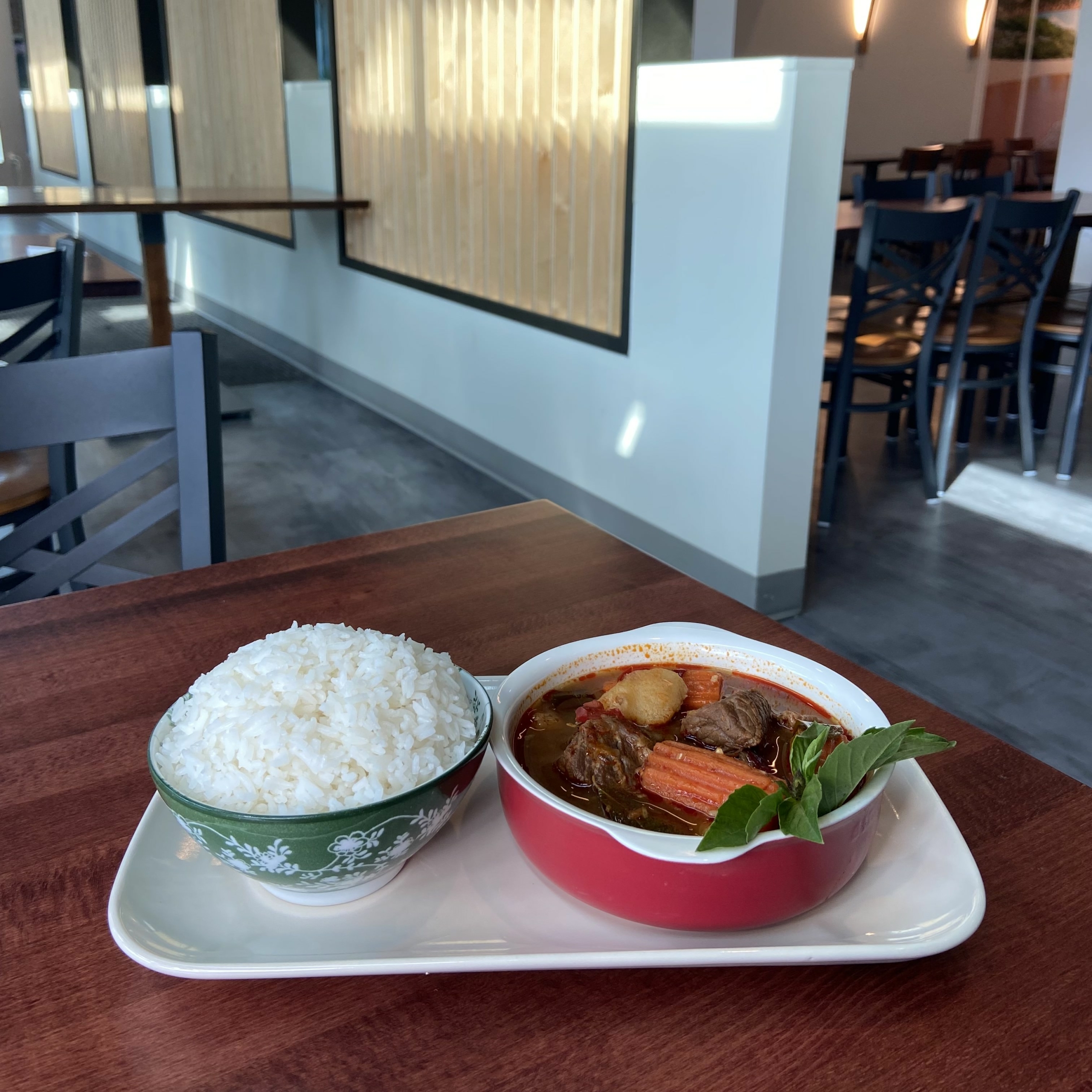 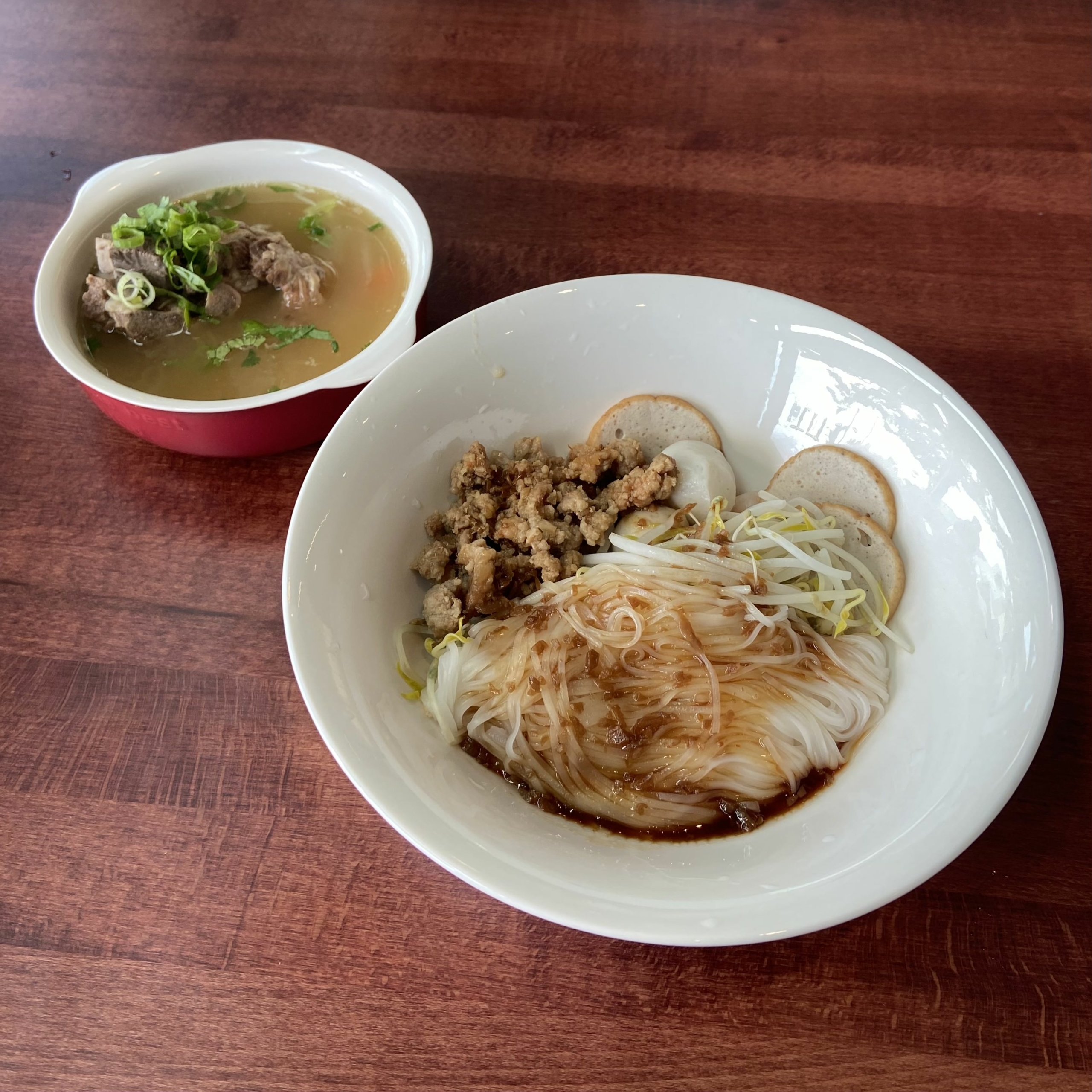 Originally from Cambodia, Bon Long has always had a passion for cooking and dreamed of one day owning a restaurant. In 2022, after working as a real estate agent for six years, he learned of the opportunity to take over ownership of Taike Kitchen and the dream became a reality. Previously known for Taiwanese street food, Bon expanded the Taike Kitchen menu to include a variety of Southeast Asian cuisine to share some of his favorite Thai, Cambodian, and Vietnamese dishes that he has been cooking for dinner parties with friends.

Pro tip: Be sure to try Bon’s signature Cambodian Phnom Penh noodles, which can be enjoyed dry or as a soup.