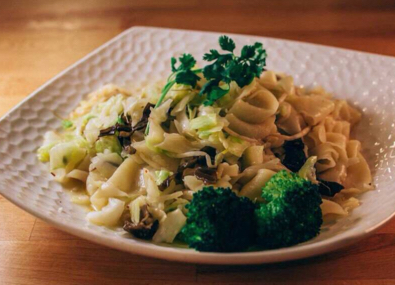 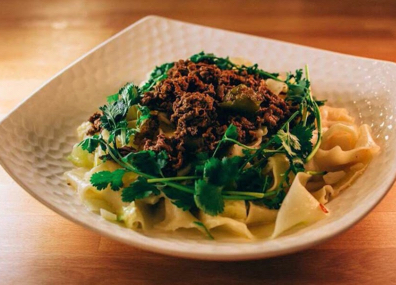 Fun fact: Xi’an Noodles has been named one of Seattle’s best Chinese restaurants and has a second location Downtown.