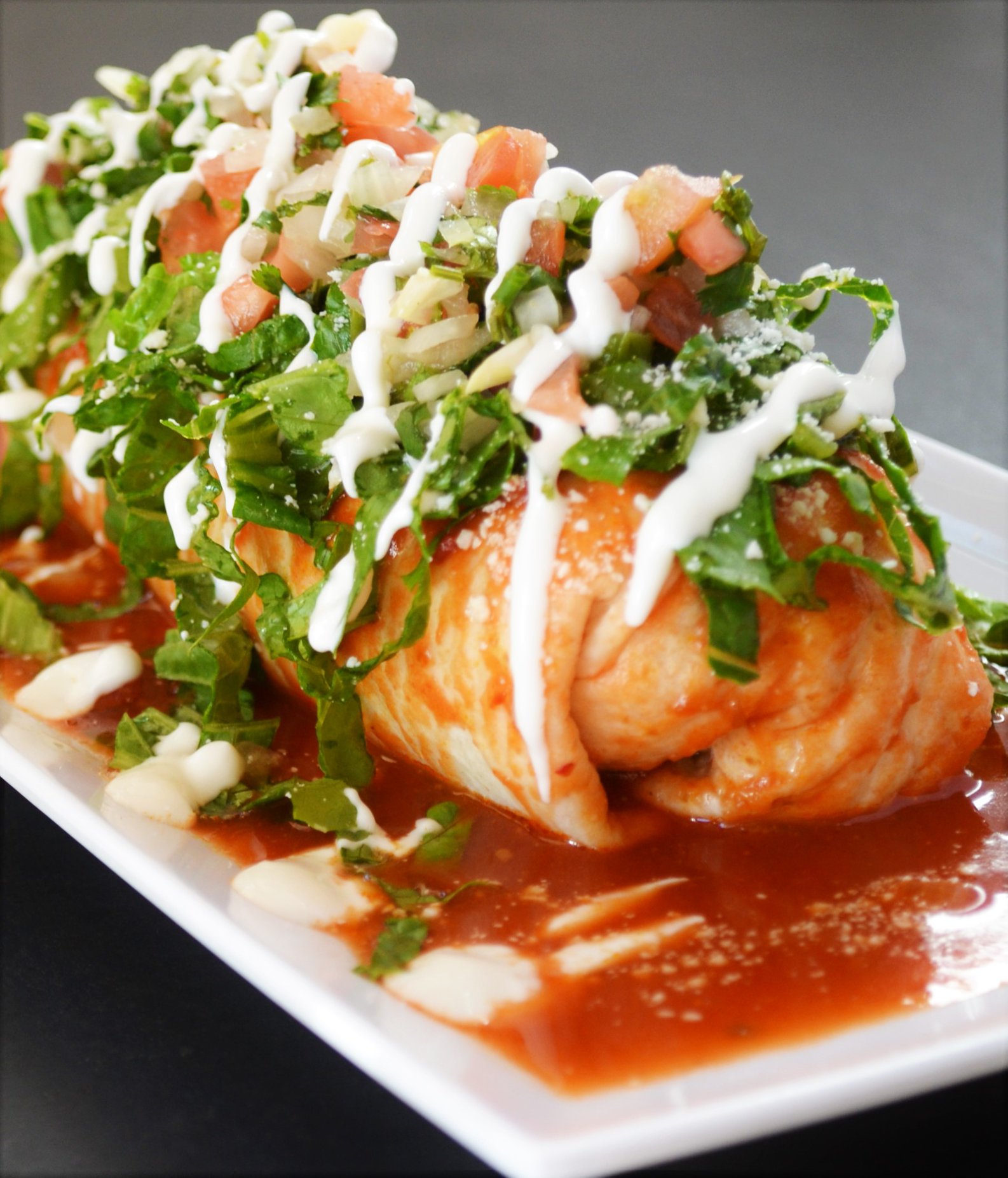 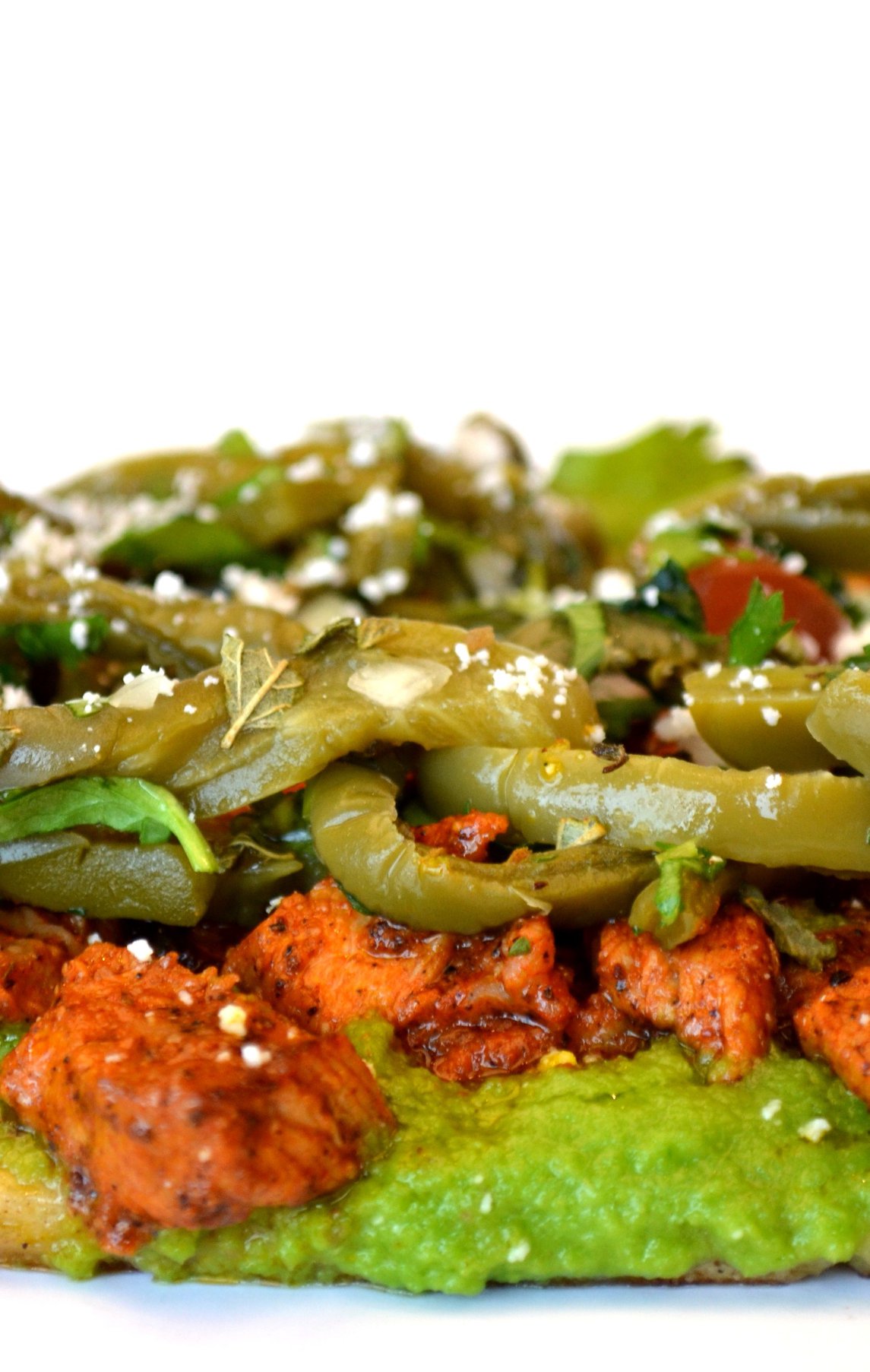 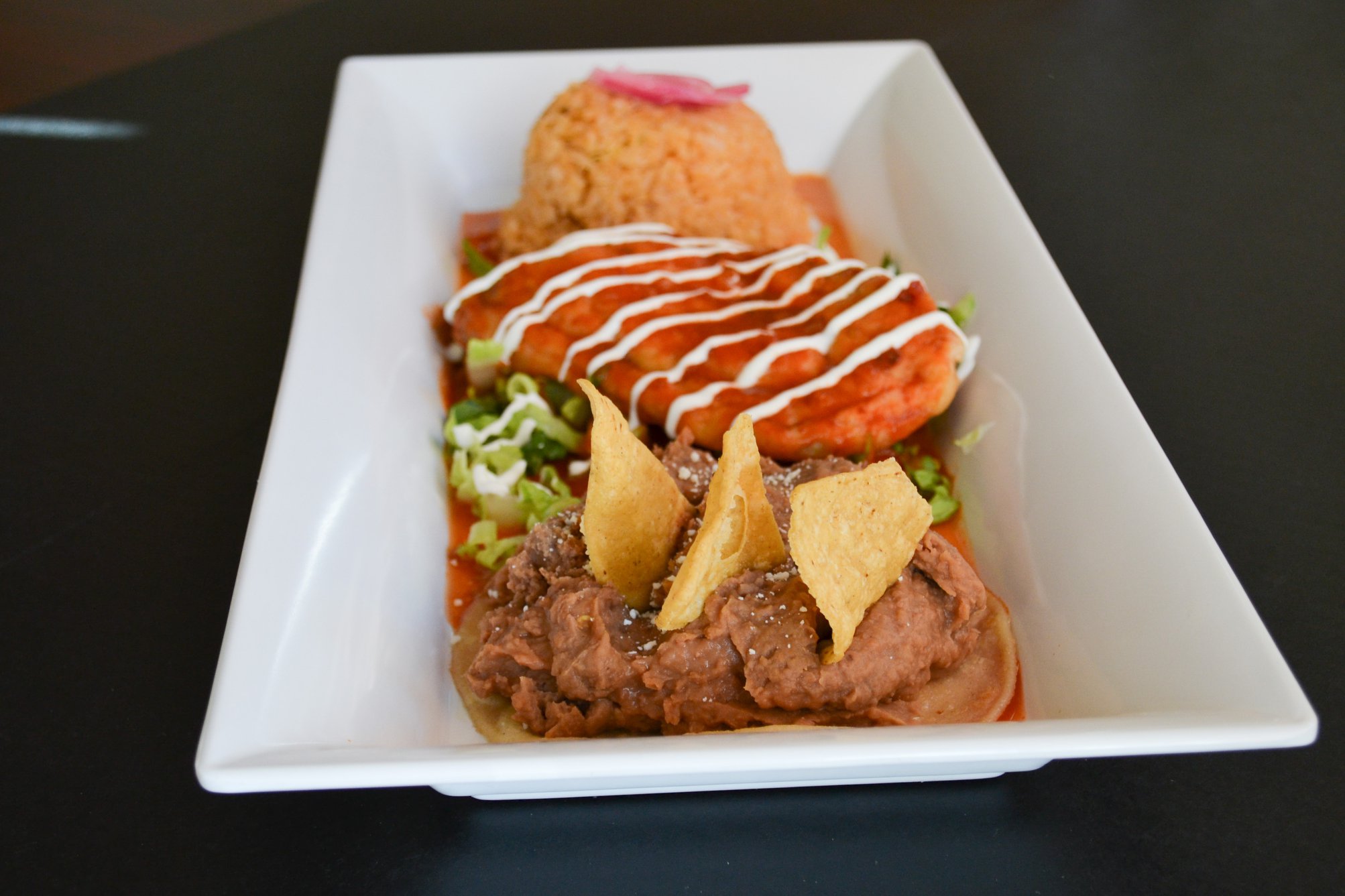 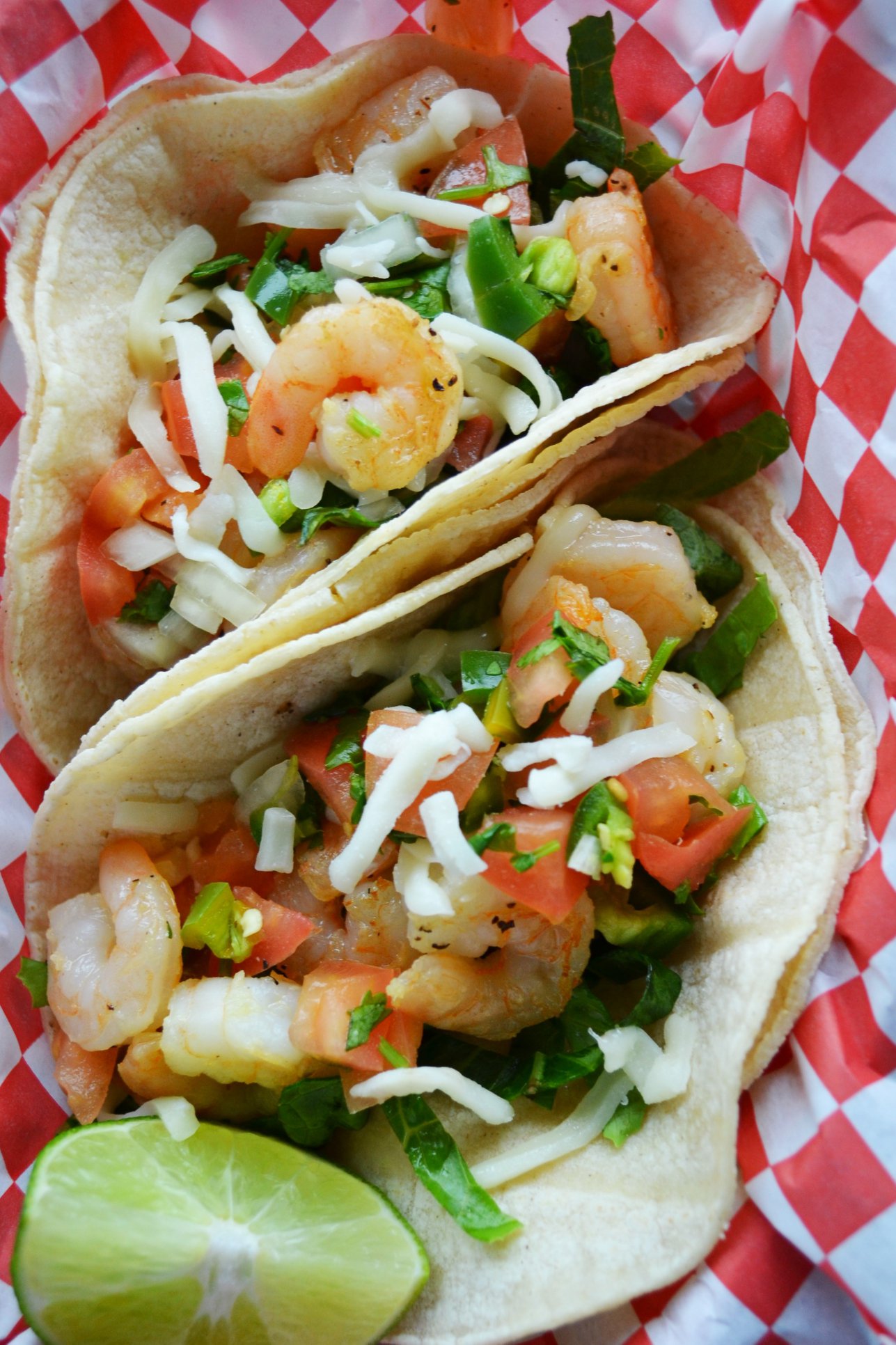 Take your tastebuds on a trip to the traditional markets of Mexico’s Distrito Federal at Aca Las Tortas. Since 2004, Aca Las Tortas has been serving street-style inspired Mexican food including traditional dishes like ceviche, alambre, flautas, nopales, and their 22 varieties of tortas. Chef and owner Iram Martinez is praised as a master of Mexican cuisine in the Northwest. He brings the authentic taste of urban Mexican food with an emphasis on using fresh seafood to both his Aca Las Tortas locations in Lynnwood and Bothell.