Intentionalist
Where We Spend Our Money Matters
Join Intentionalist to connect with and support the people behind the small businesses at the heart of our communities.
Sign Up 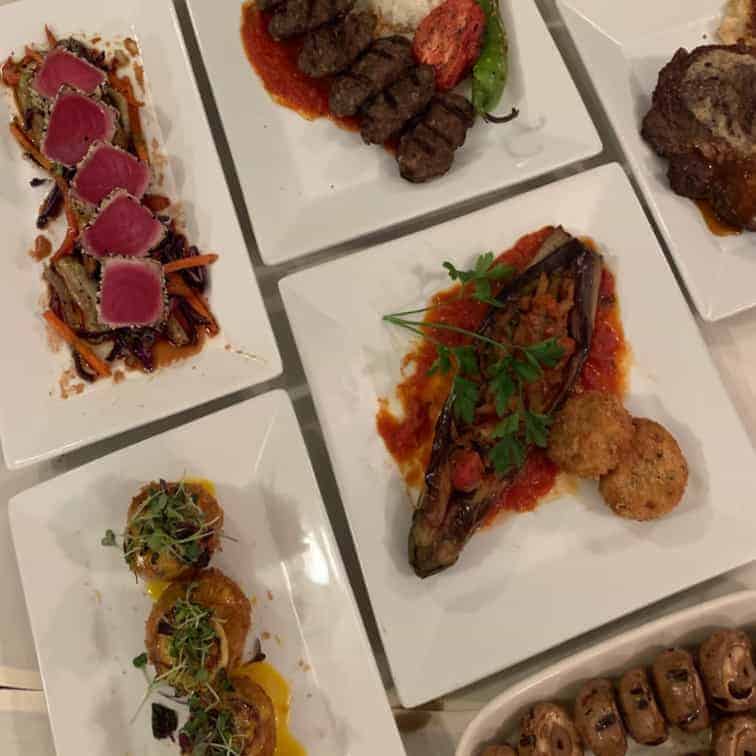 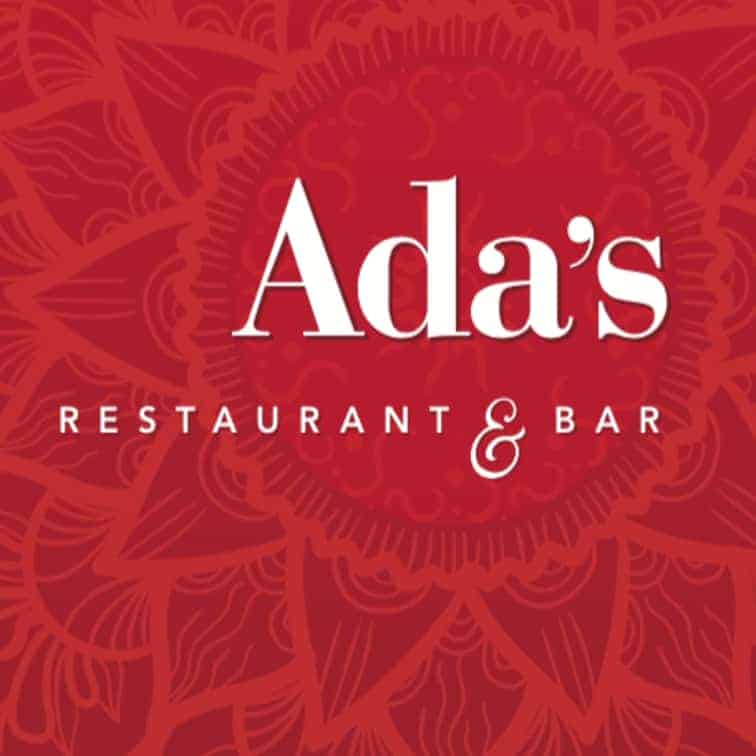 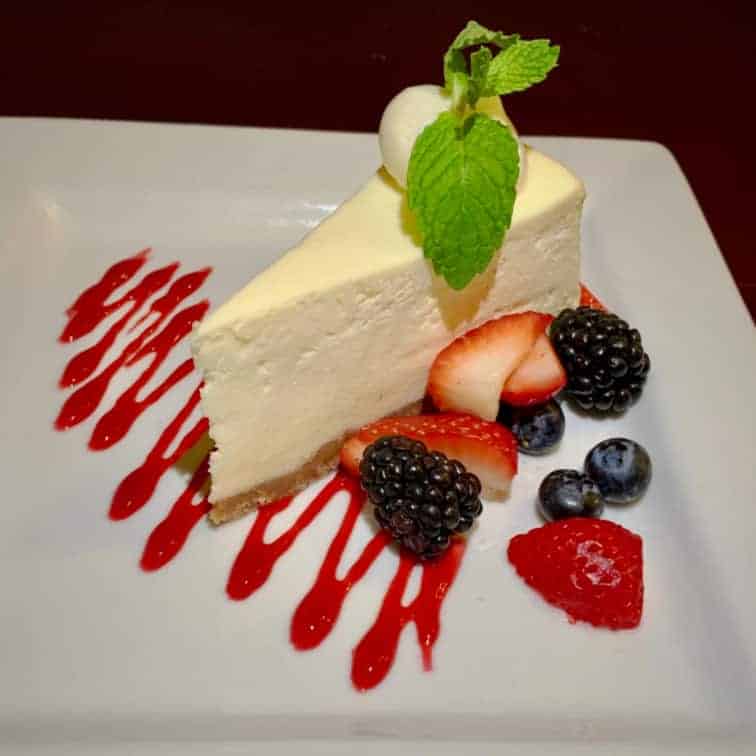 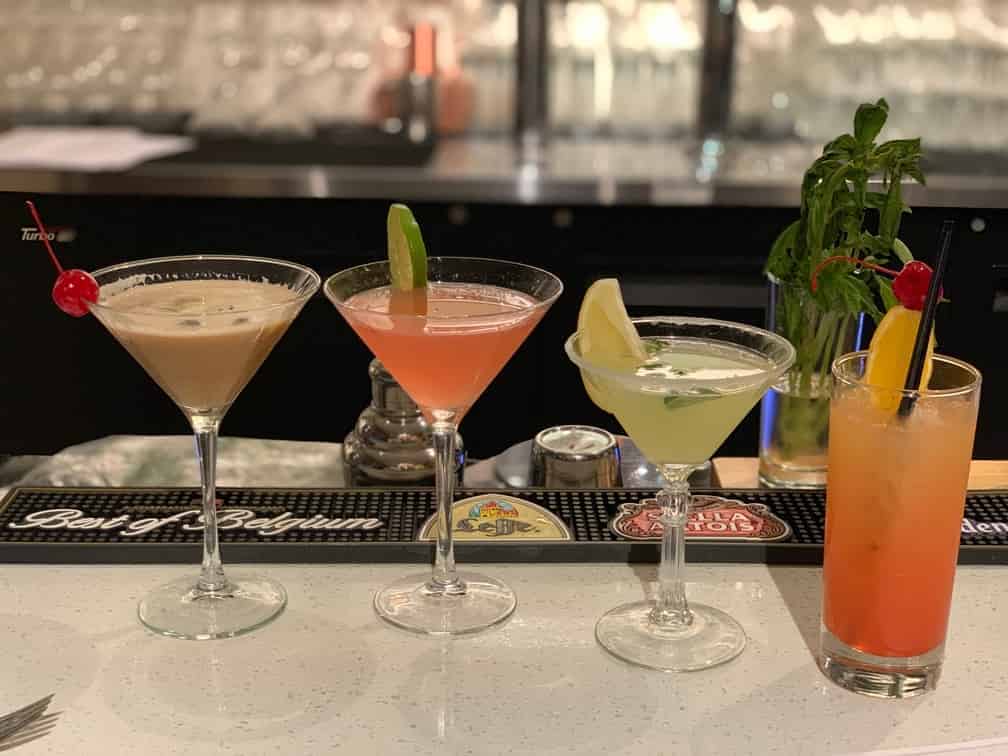 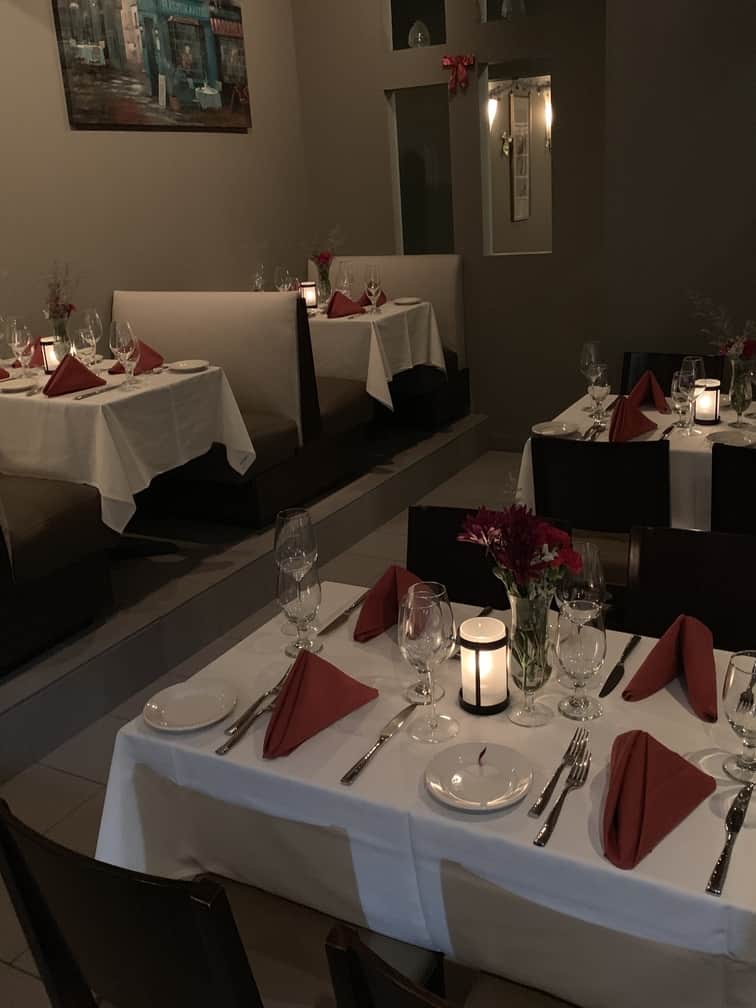 Ada’s Restaurant & Bar was first opened by longtime Phinney Ridge resident Nick Sfondouris to honor his beloved wife. While the restaurant is now under the management of pastry chef, Ayhan Barlas, word has it that Nick Sfondouris often pops in to share some of his animated wisdom about the history of Phinney Ridge.

Upload Receipt
Log in to view this form.
0
Your Cart