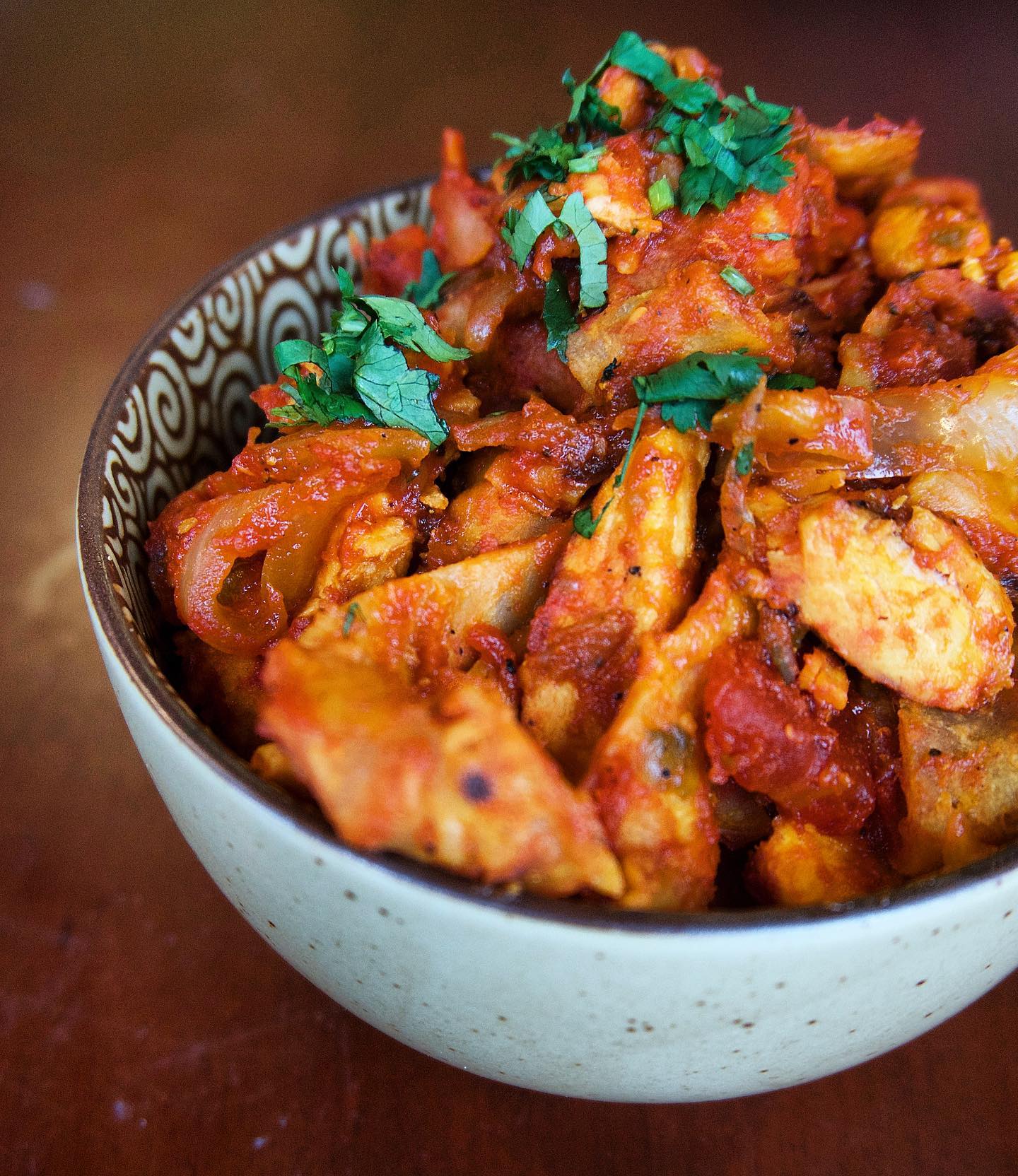 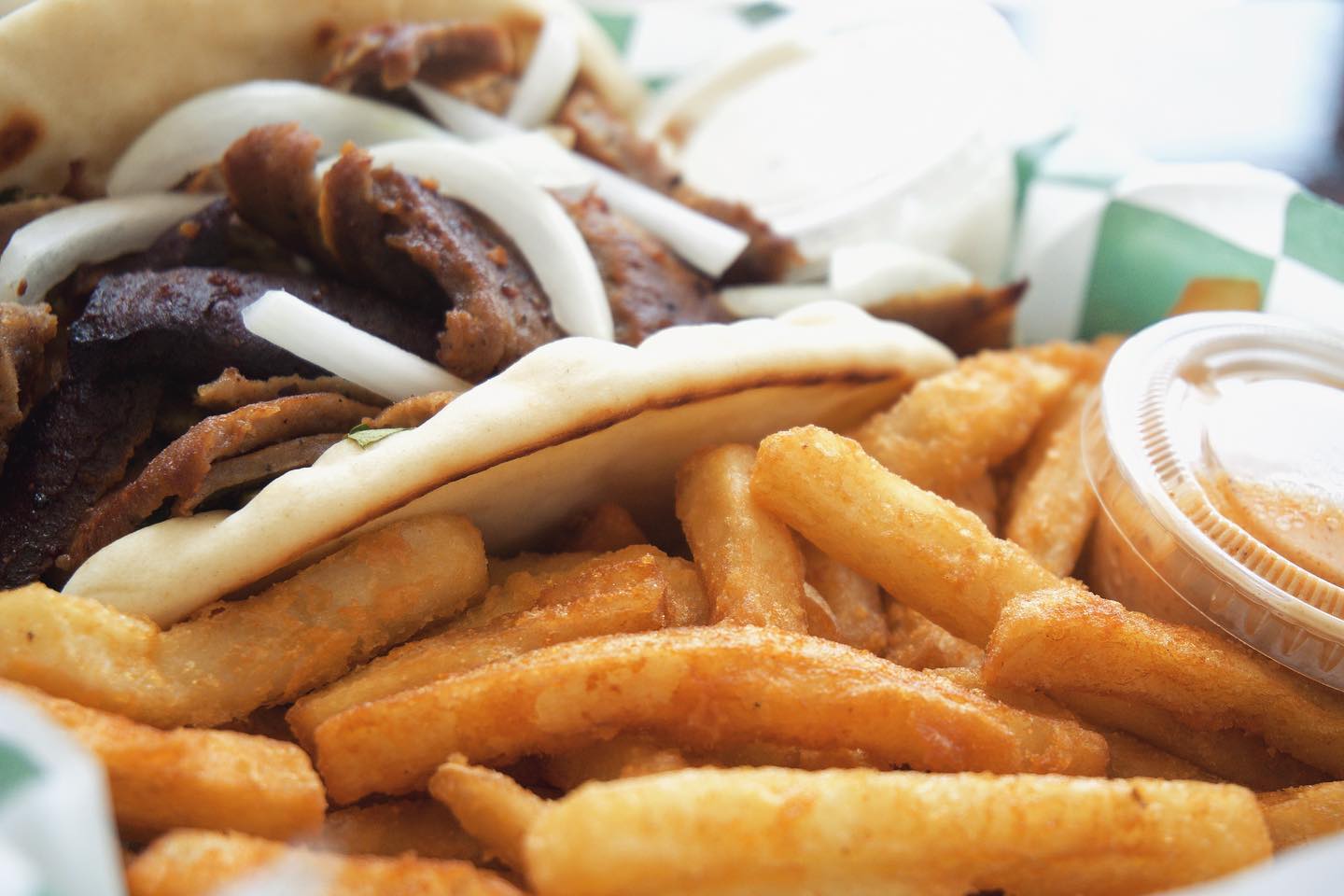 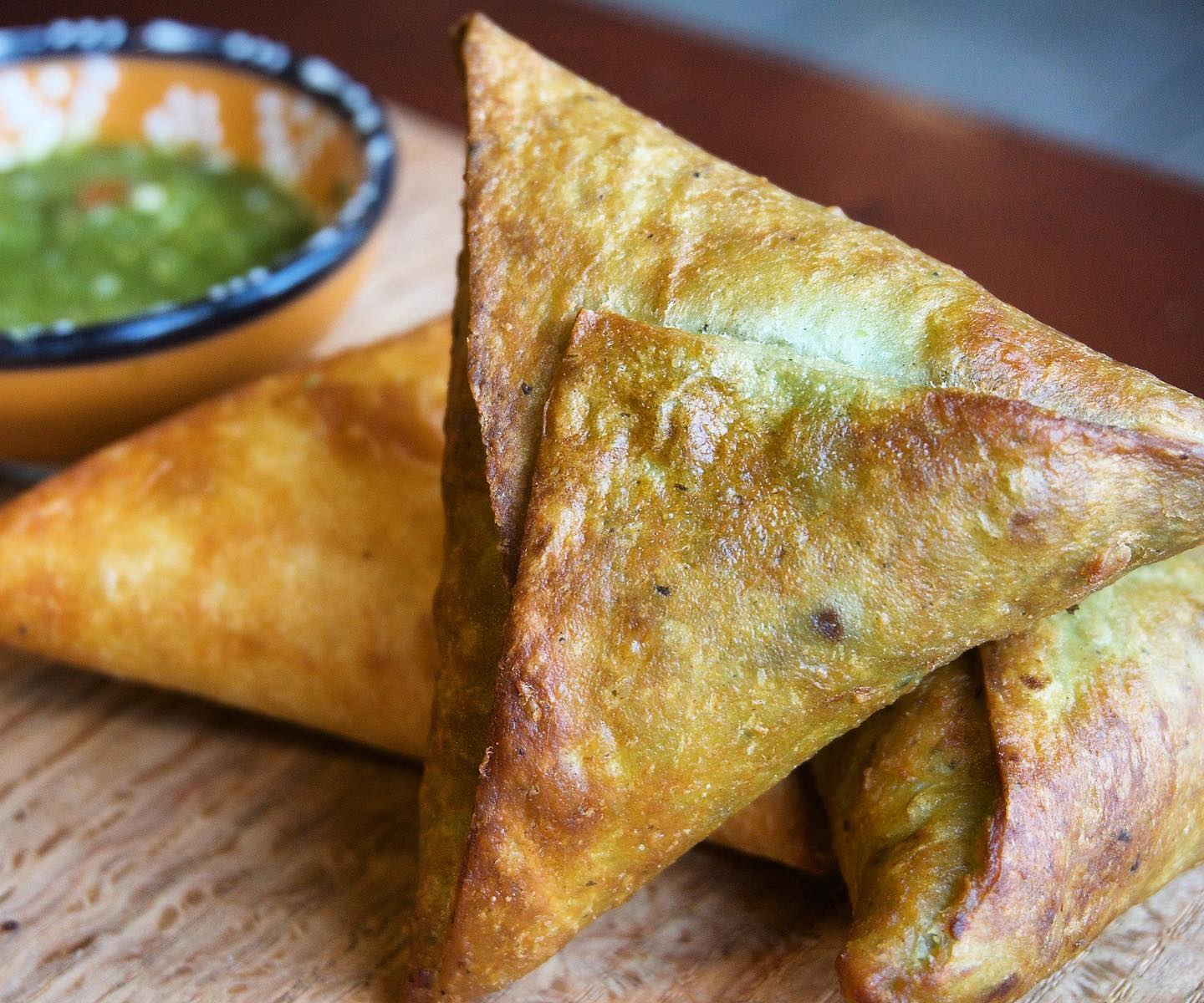 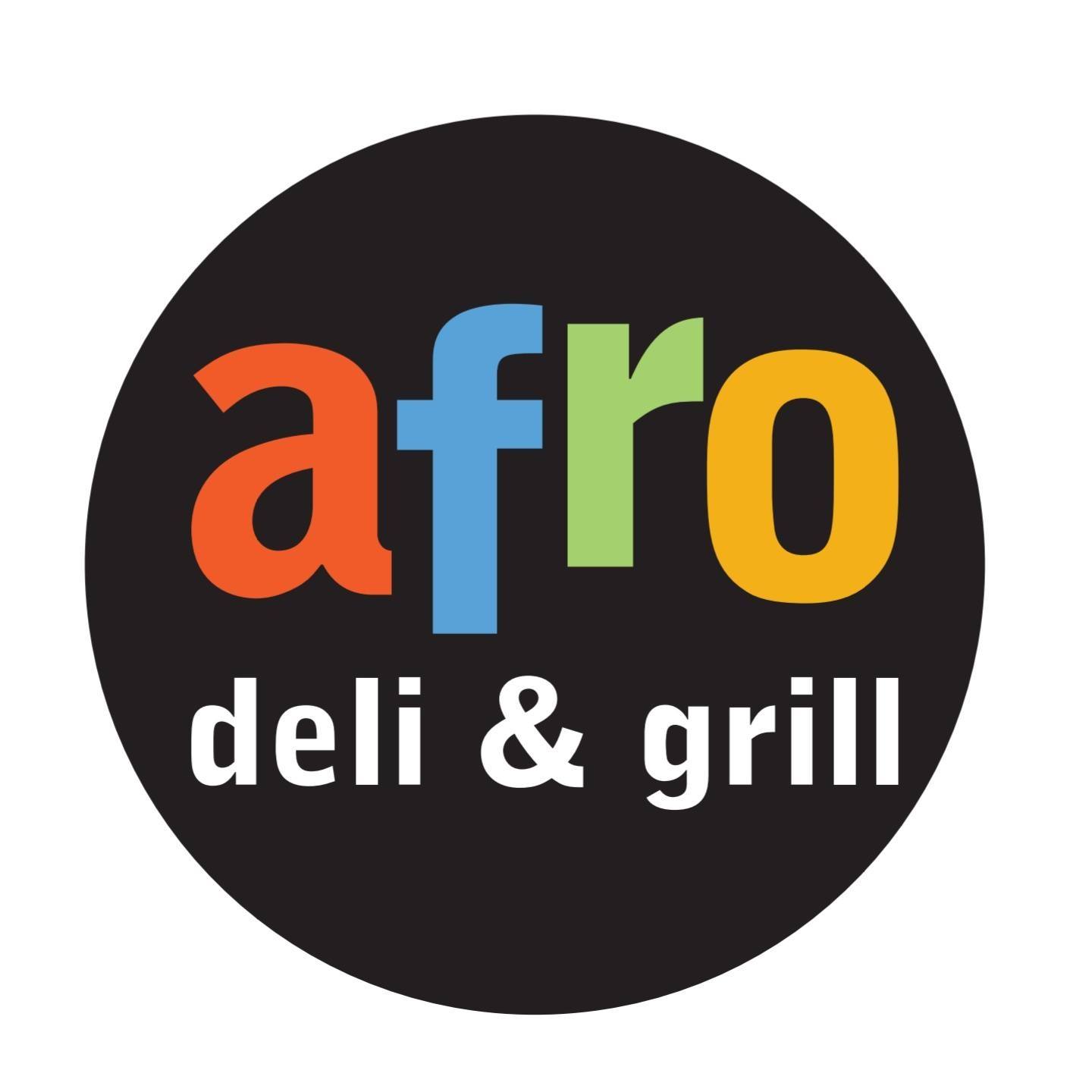 Abdirahman Kahin — a Somali immigrant who planted roots in Minneapolis in 1996 — seeks to weave together business with community and culture at Afro Deli. After immigrating, Abdirahman noticed a need for greater representation of the African community in the mainstream, so he opened his first restaurant in 2009 in his second home in Minneapolis. The fusion, fast-casual restaurant prepares fresh, Halal African, Mediterranean, and American cuisine at affordable prices — including sambusas, gyros, chicken curry, and more. Afro Deli also donates a percentage of proceeds to local organizations that promote a vibrant and healthy community for all.

Bonus: Grab a bite at Afro Deli at their St. Paul location!