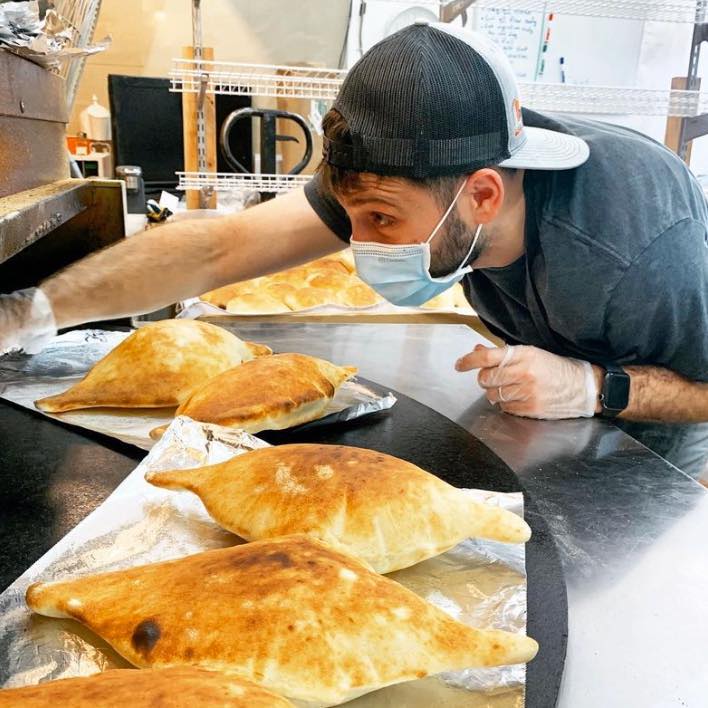 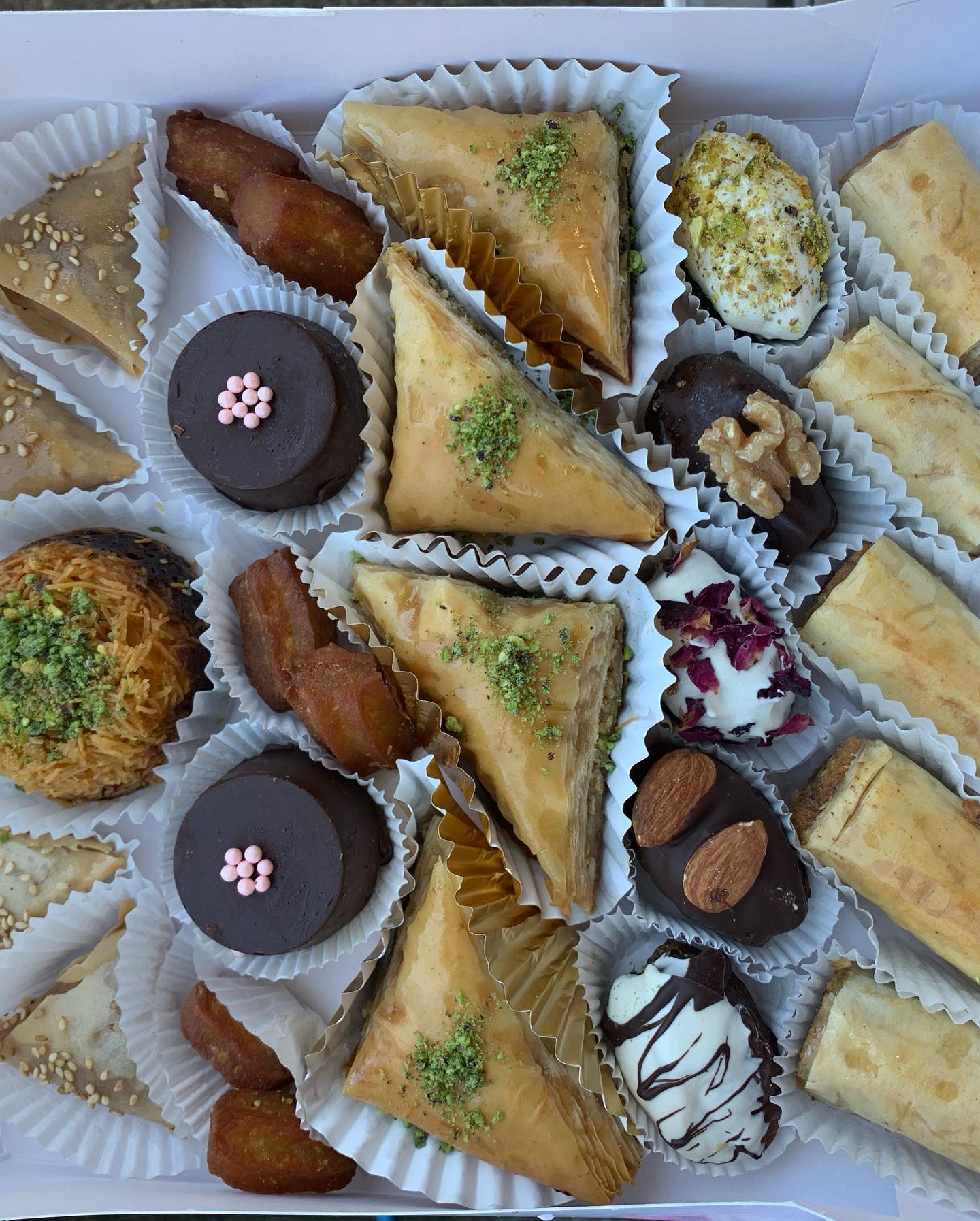 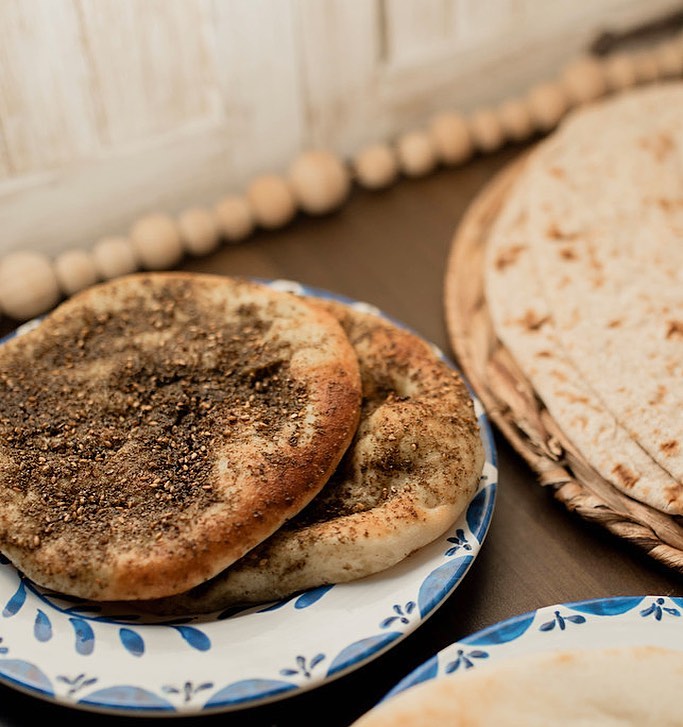 Nechirvan “Nech” Zebari was inspired to open Alida’s Bakery because after moving to the U.S. from Iraqi Kurdistan his family never had a reliable source of Middle Eastern bread. He opened the bakery after learning to make family recipes from his brother and sister-in-law, and named it Alida’s after them. Alida’s Bakery sells fresh, authentic, and delicious pita bread, Iraqi samoon, naan, baklava, and more. Nech’s menu is based off his Kurdish and Iraqi heritage, but many of the foods are enjoyed throughout the Middle East.