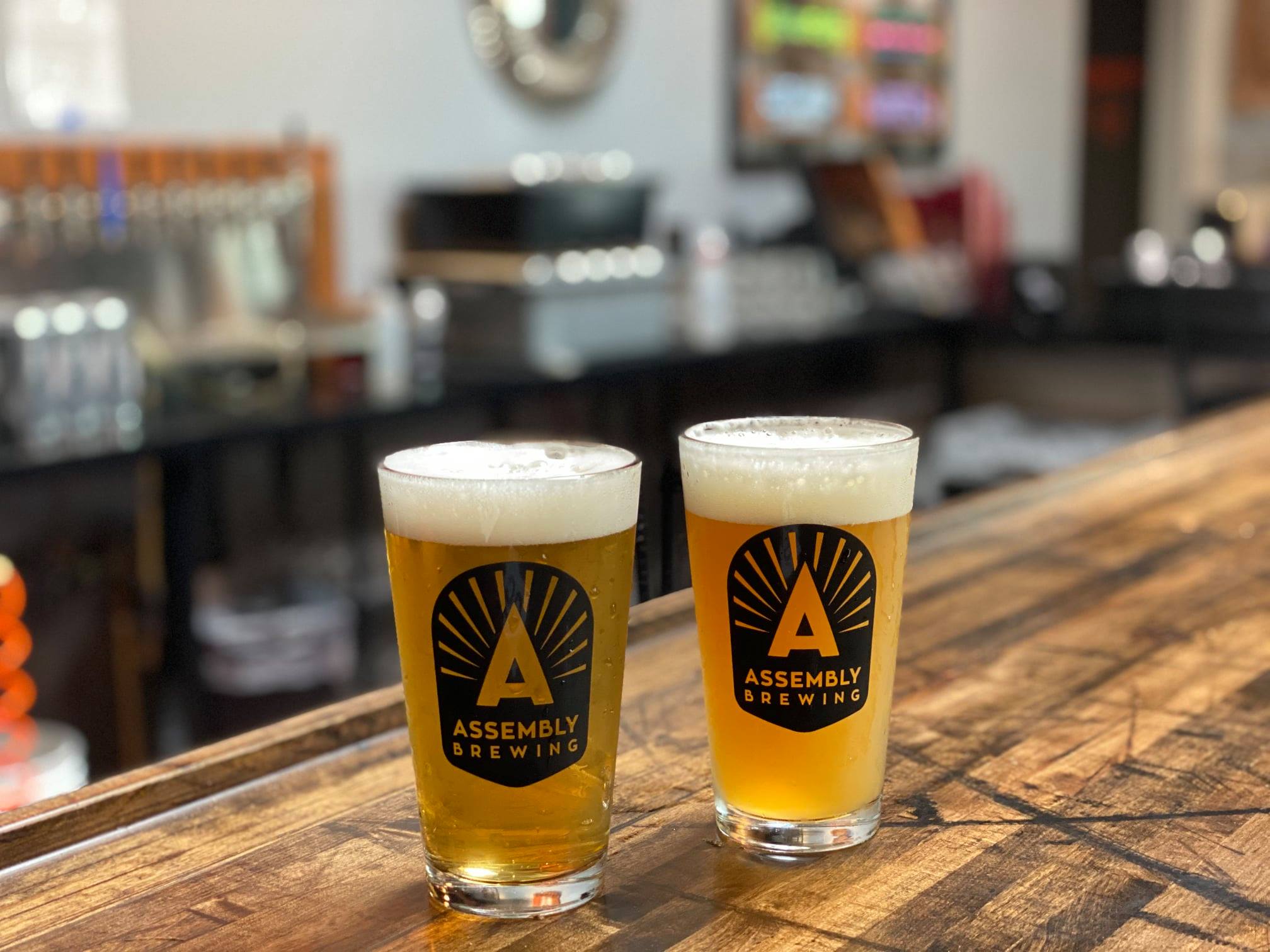 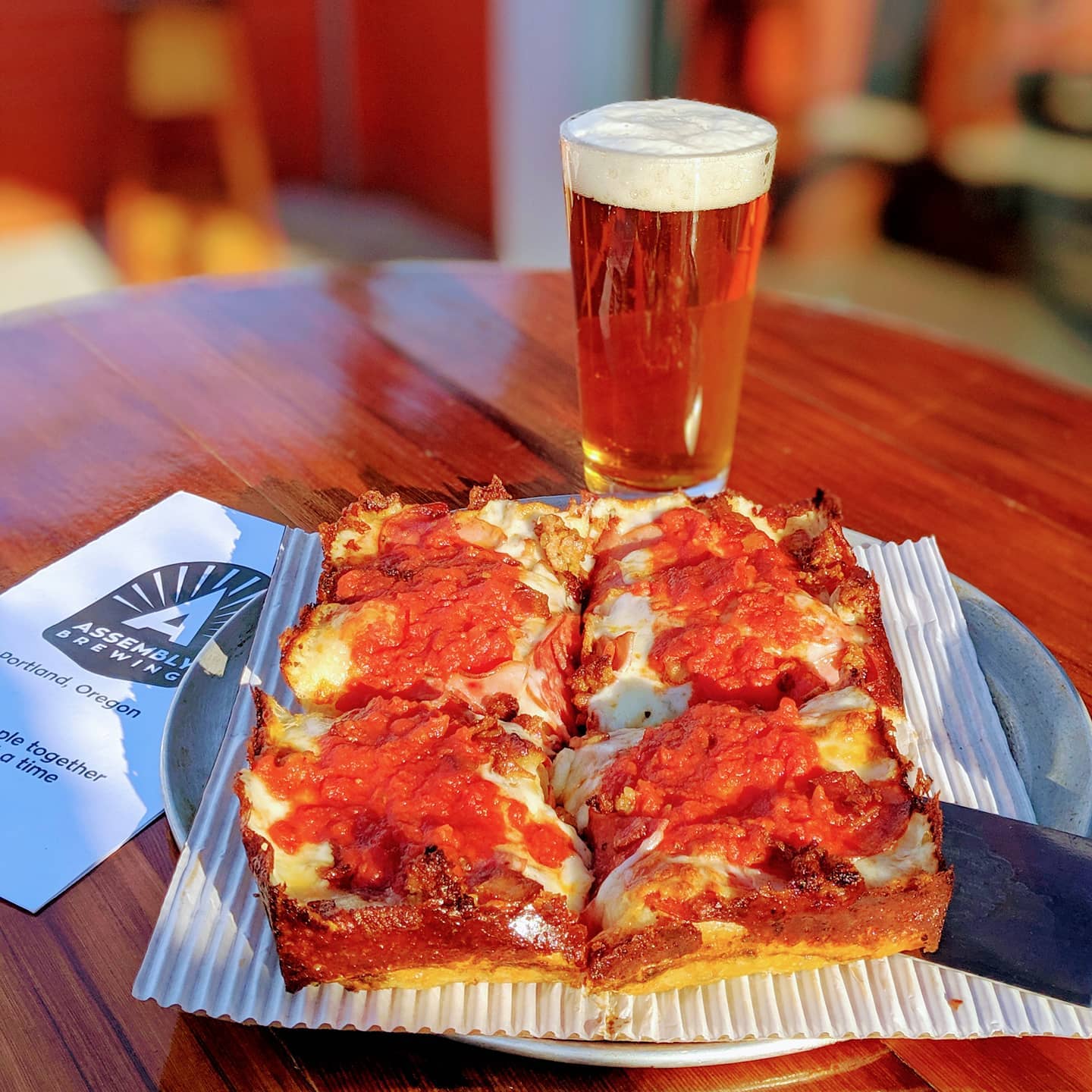 George Johnson is the founder, head brewer, and pizza chef at Assembly Brewing Company. Opened in 2019, the restaurant is influenced by George’s Detroit roots, proprietary dough recipe, and approachable craft beer. Customers rave about every part of George’s pizza, from the crispy on the bottom, light and chewy in the middle texture to the fresh toppings. George wants to bring people together to enjoy balanced beer and Detroit-style pizza at Oregon’s first Black-owned and operated brewery.