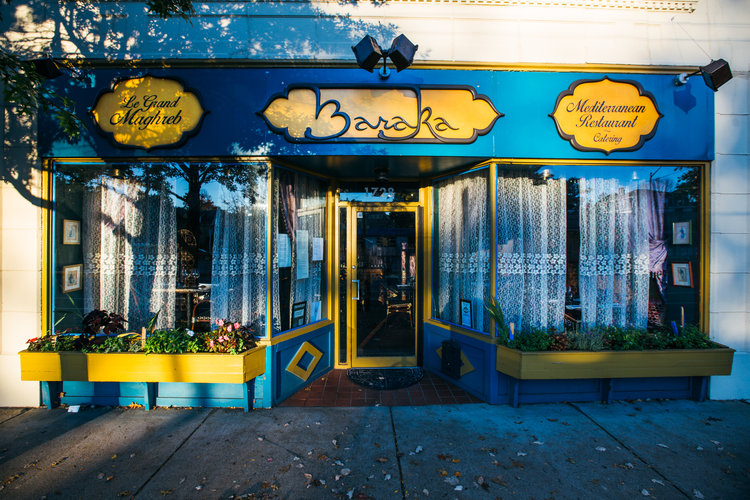 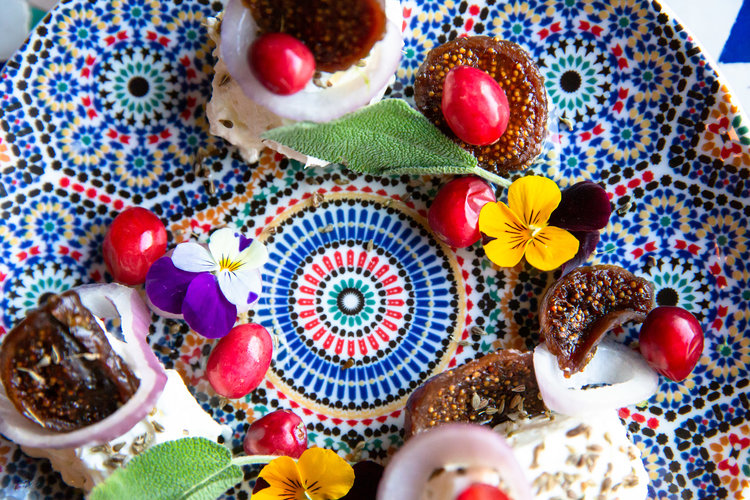 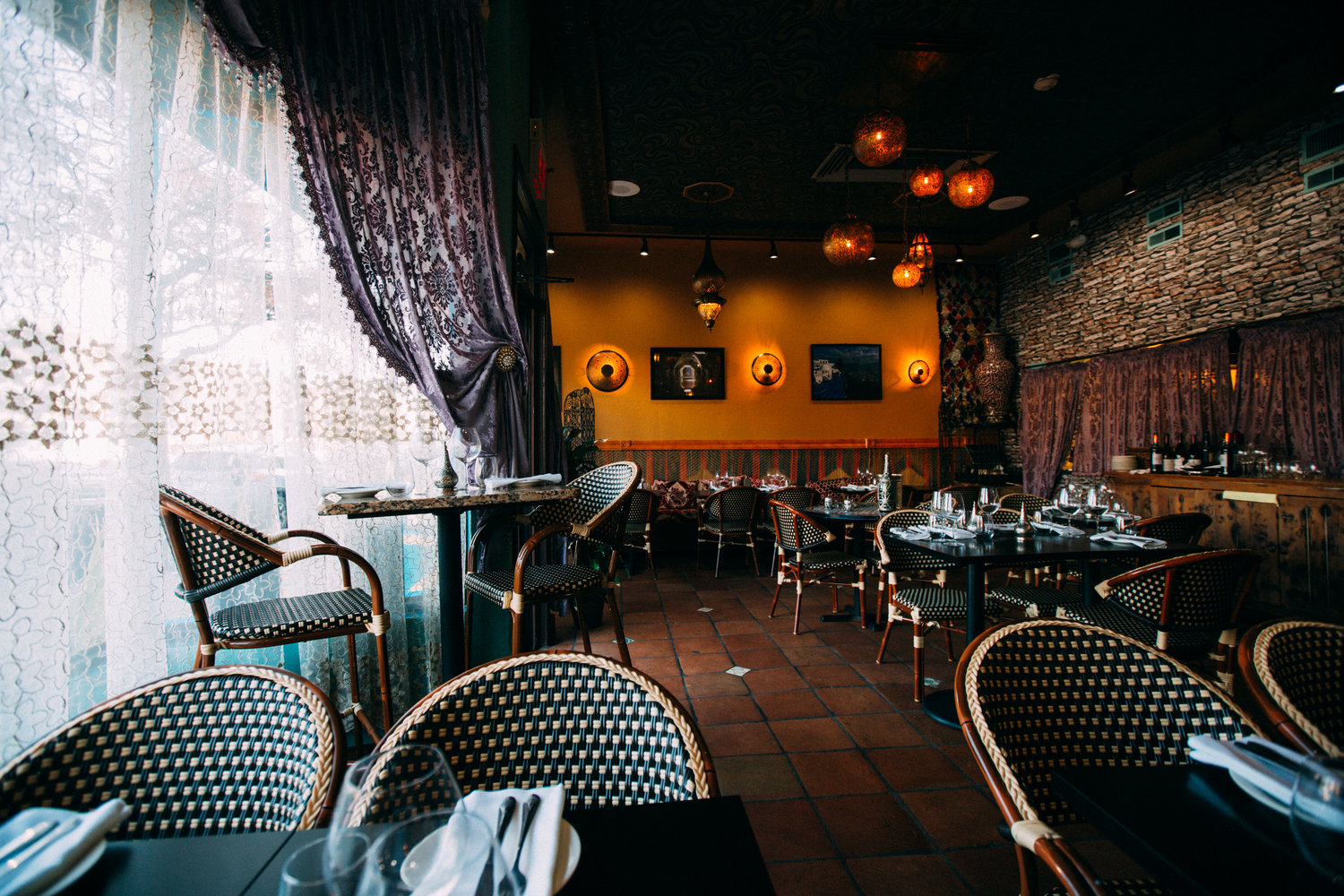 Baraka Cuisine is a marriage of classic French gastronomy and North African cuisine. From dishes such as the Zaatar Coca (balsamic caramelized onions on top of berber flatbread) to the Bastilla Chicken (filos, almonds, ras el hanout, and caramelized shallots), there are hints of both cultures meshed into each plate.

Executive chef and owner Alia Meddeb opened Baraka’s first location in 1997. She later relocated the restaurant to its Cambridge home in 2016. Today, Alia still find ways to revolutionize traditional French and Tunisian dishes. At a young age, Alia grew up in France cooking both cuisines with her family. Her family is the pivotal inspiration for her passion for cooking and the reason she ventured out to Massachusetts to start her career.