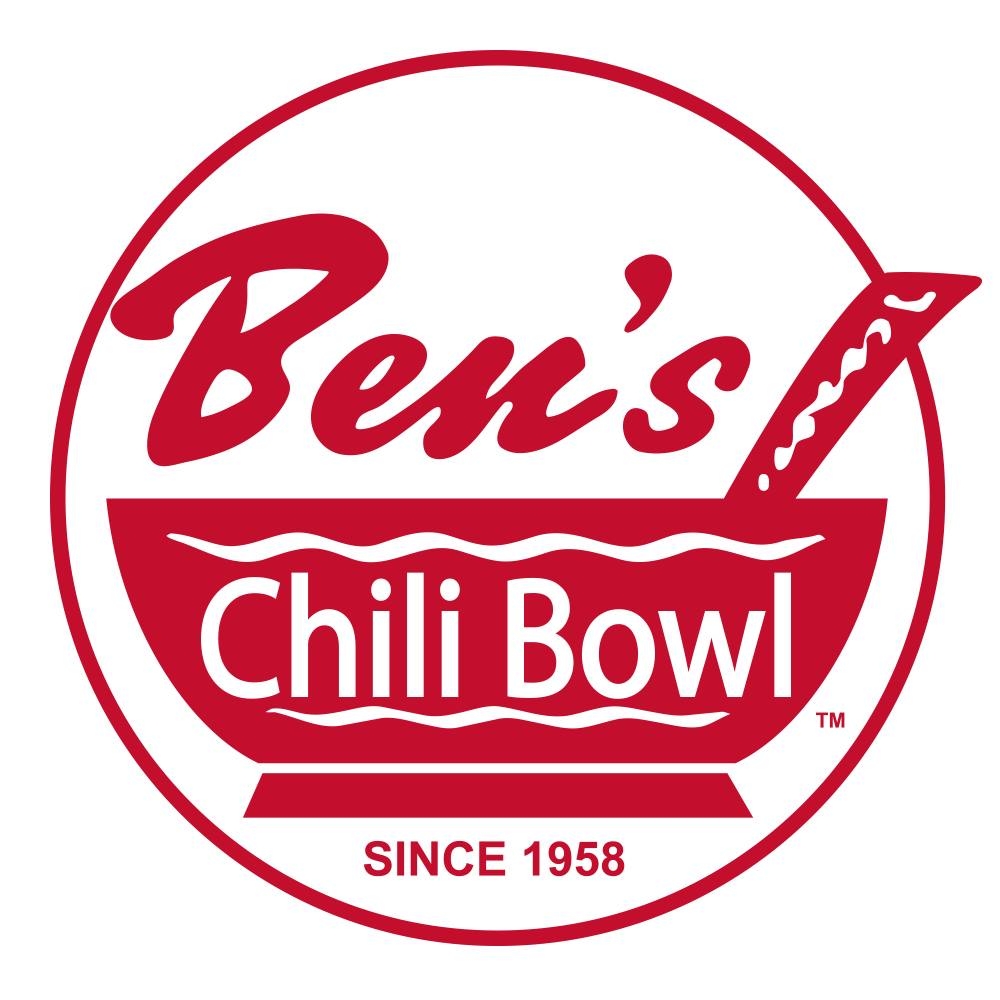 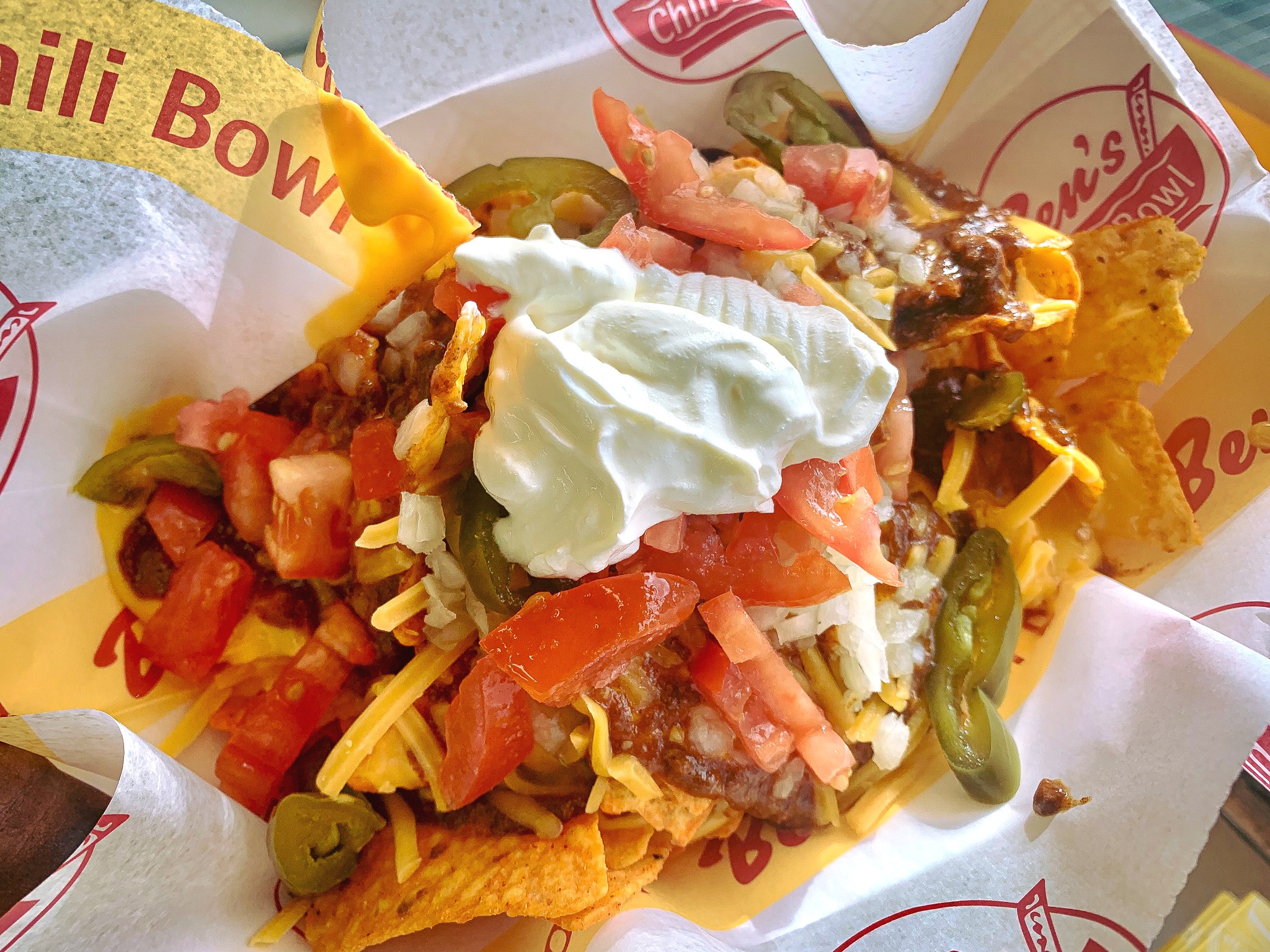 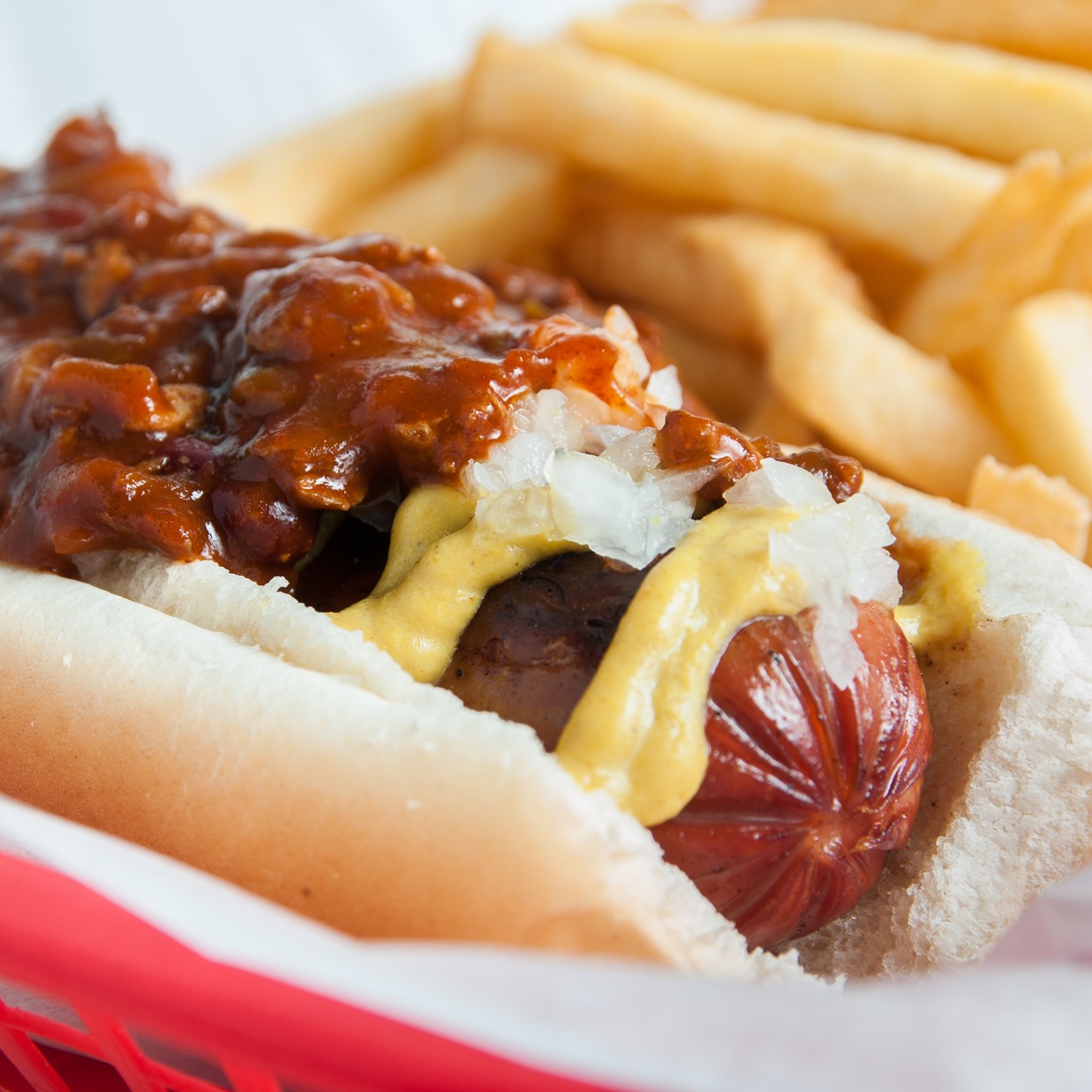 Ben’s Chili Bowl was opened by owner Virginia Ali and her late husband Ben in 1958. Its original chili and chili-smothered half smoke sausages quickly became a staple in Washington D.C. and the restaurant has become both a culinary and cultural institution. Today, Ben’s Chili Bowl is run by Virginia and Ben’s sons, Kamal and Nizam Ali, and has multiple locations that serves its famous fare at its original location, Nationals Stadium, and Reagan National Airport.