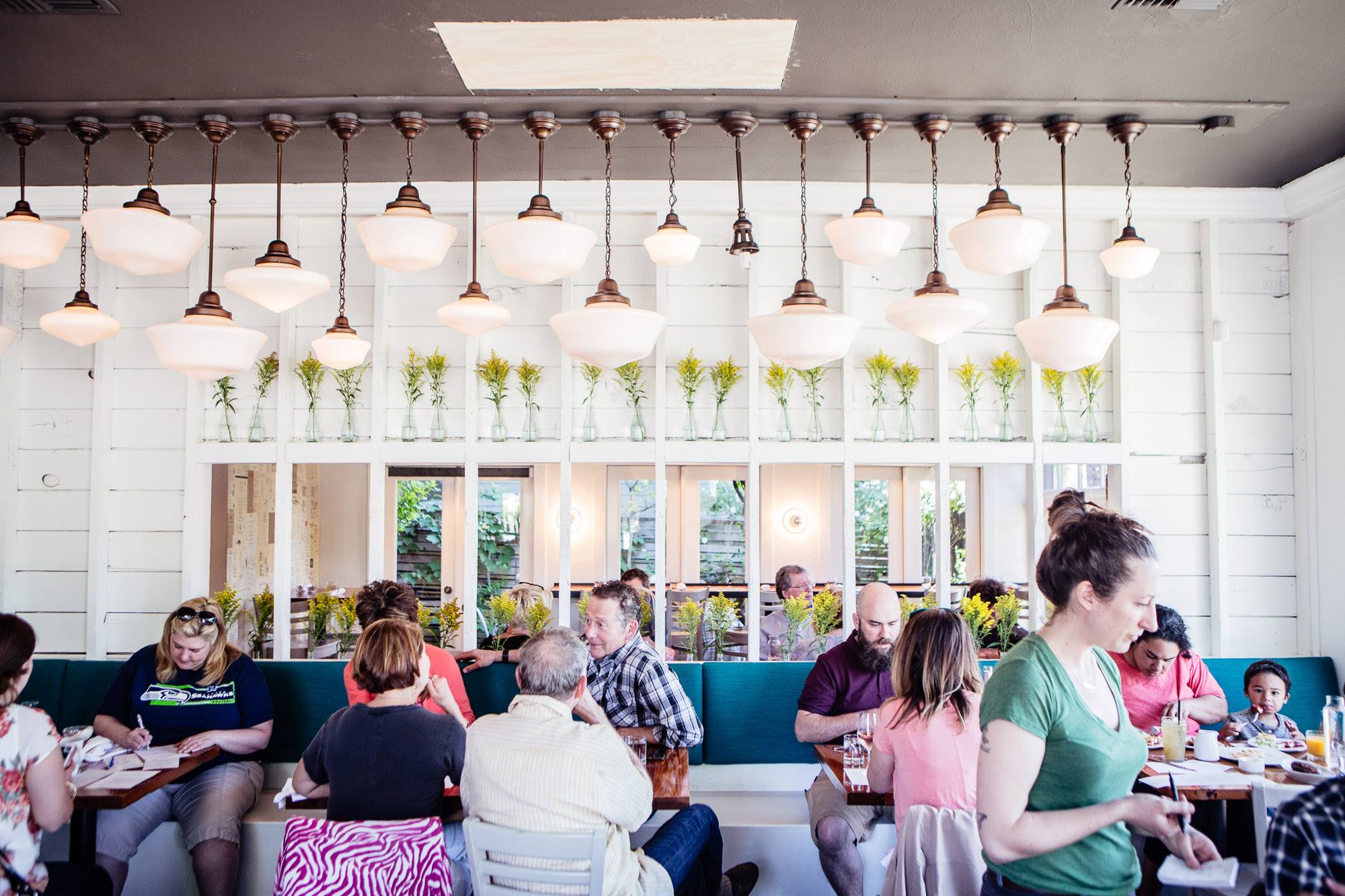 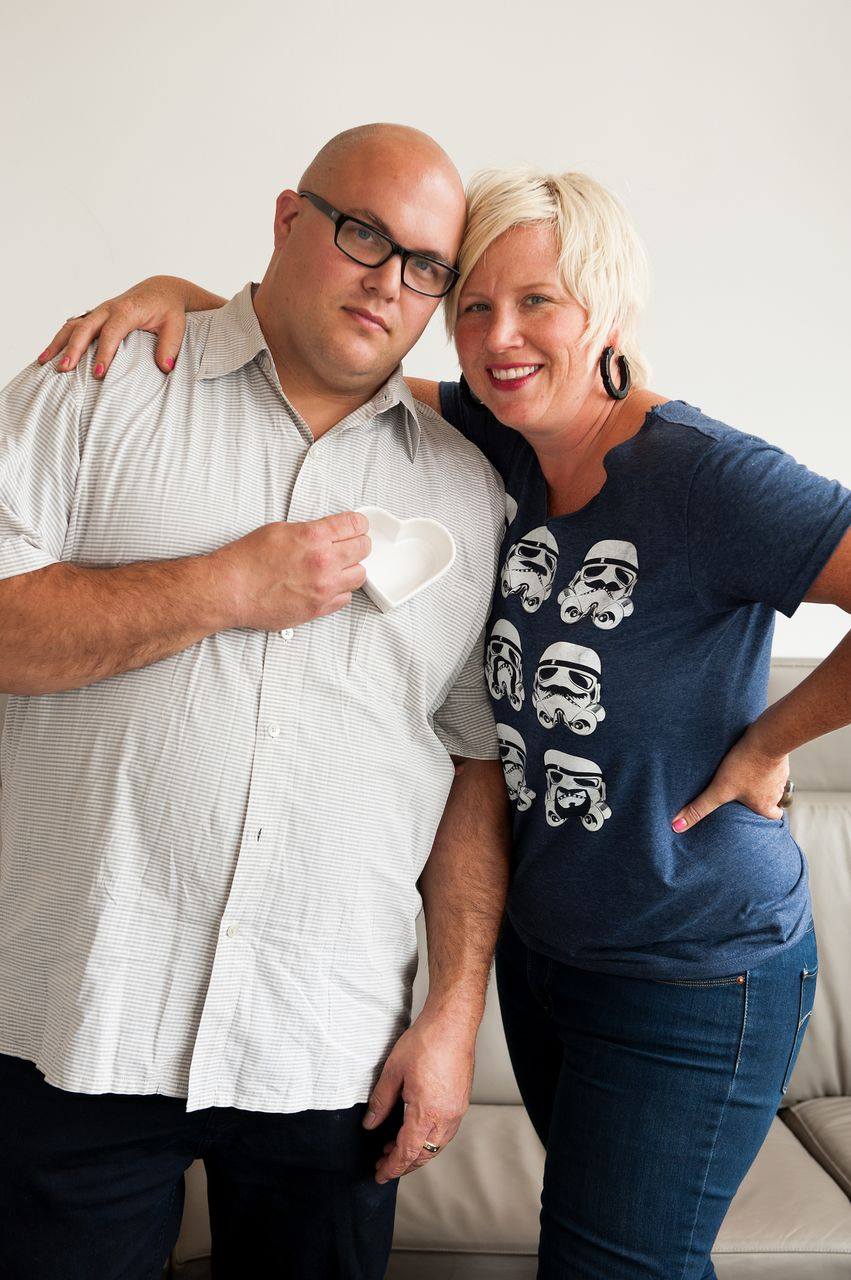 Evident in the menu, service, and even the name of this restaurant is a twinkle of playfulness, an element of restauranteering that’s treasured by co-owners Jen Doak and Mike Whisenhunt. Their restaurant is named to suggest rounds of drinks and libations that pass during a neighborhood gathering. A “brimmer” is a glass so full that its contents touch the brim and a “heeltap” is the leftover liquor left in the glass after drinking. Locally acclaimed, the bar and bistro is popular for its inventive, Mexican-influenced fare, craft cocktails, and garden patio.

Bonus: Brimmer & Heeltap is a great spot to grab brunch or host an event!