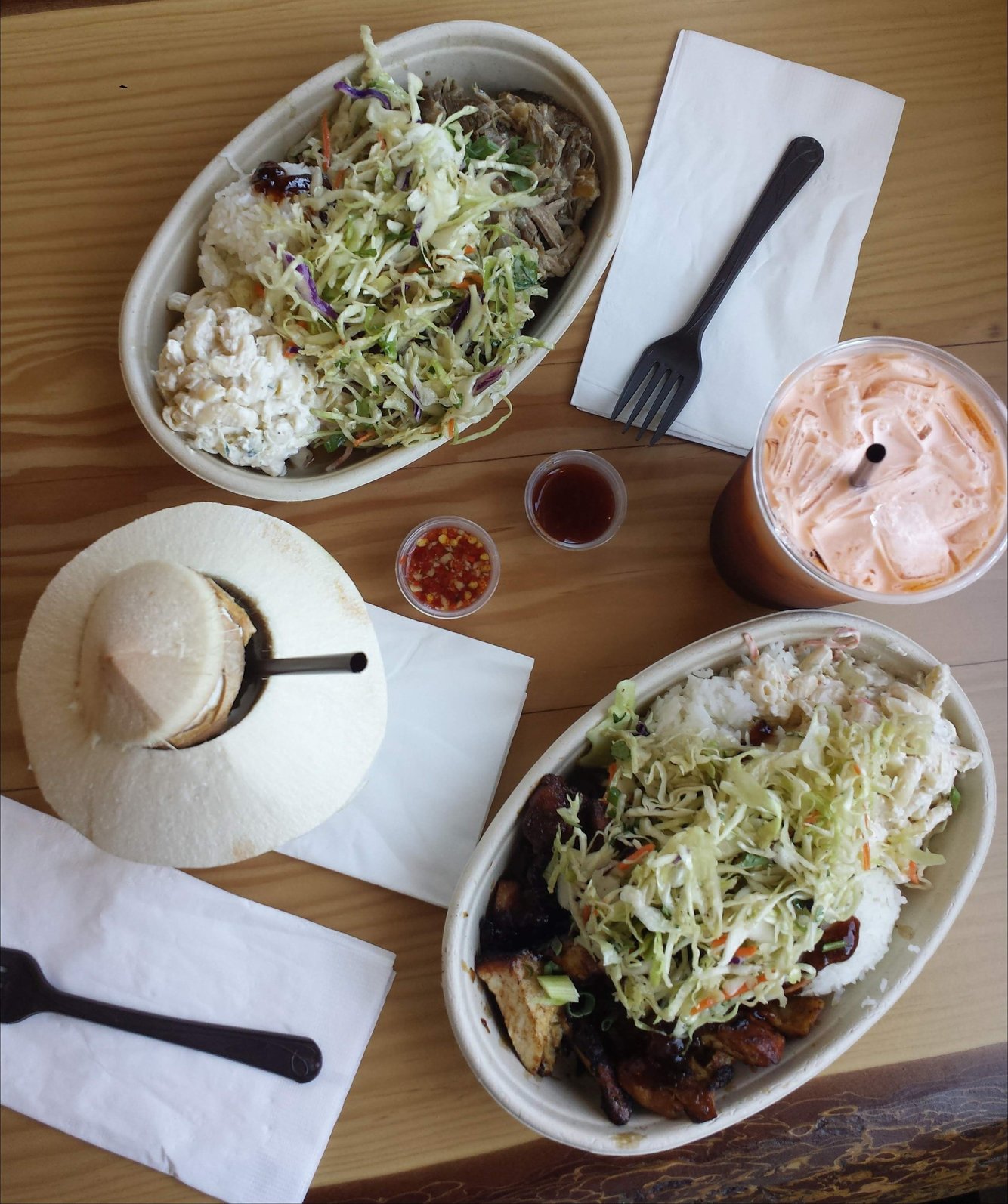 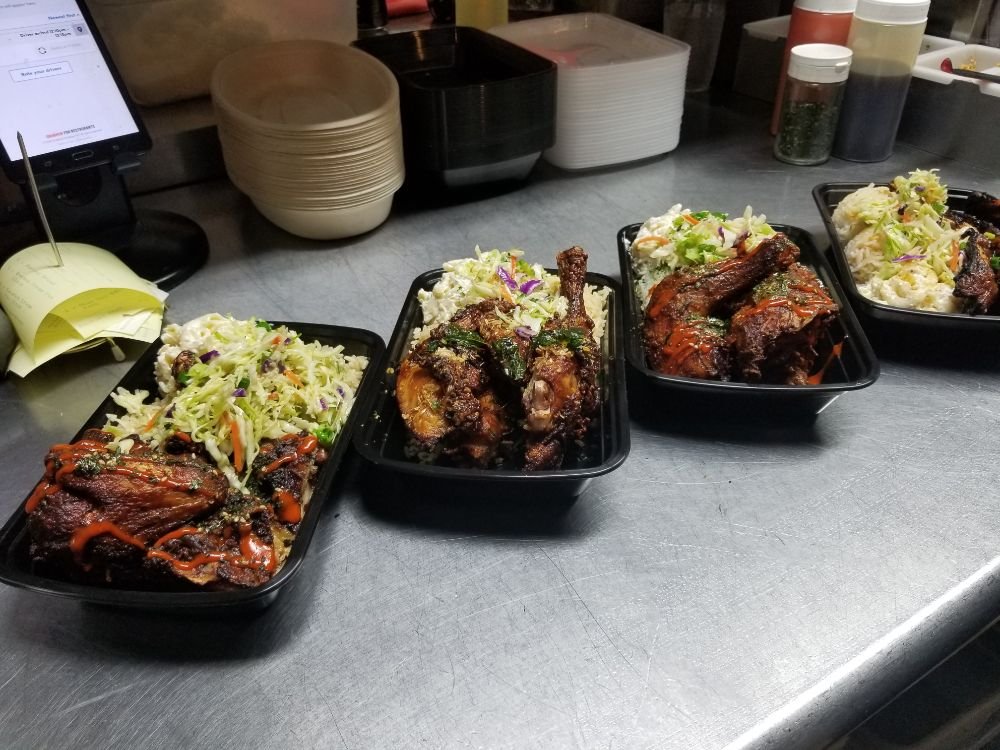 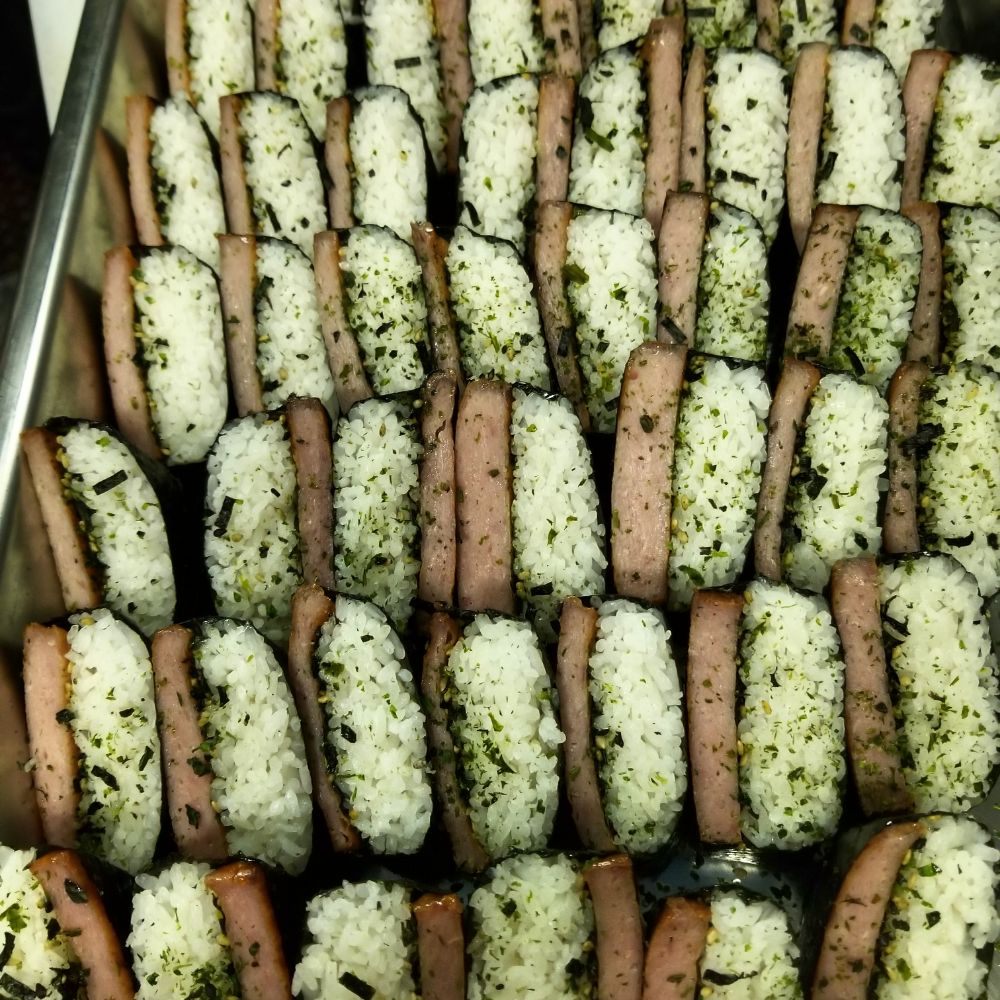 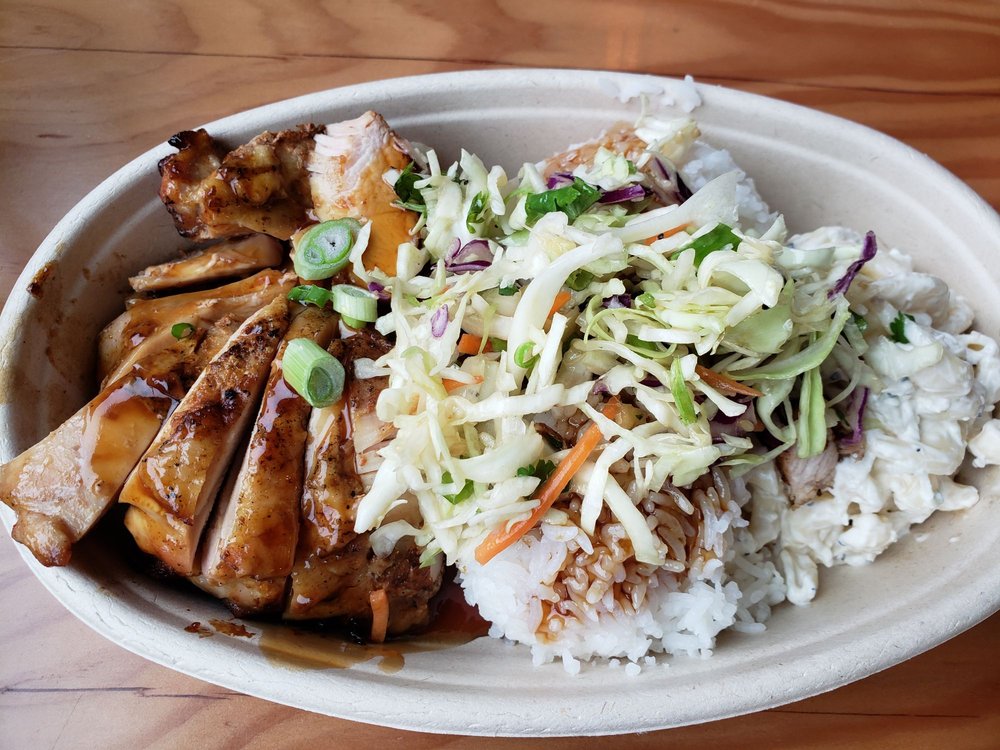 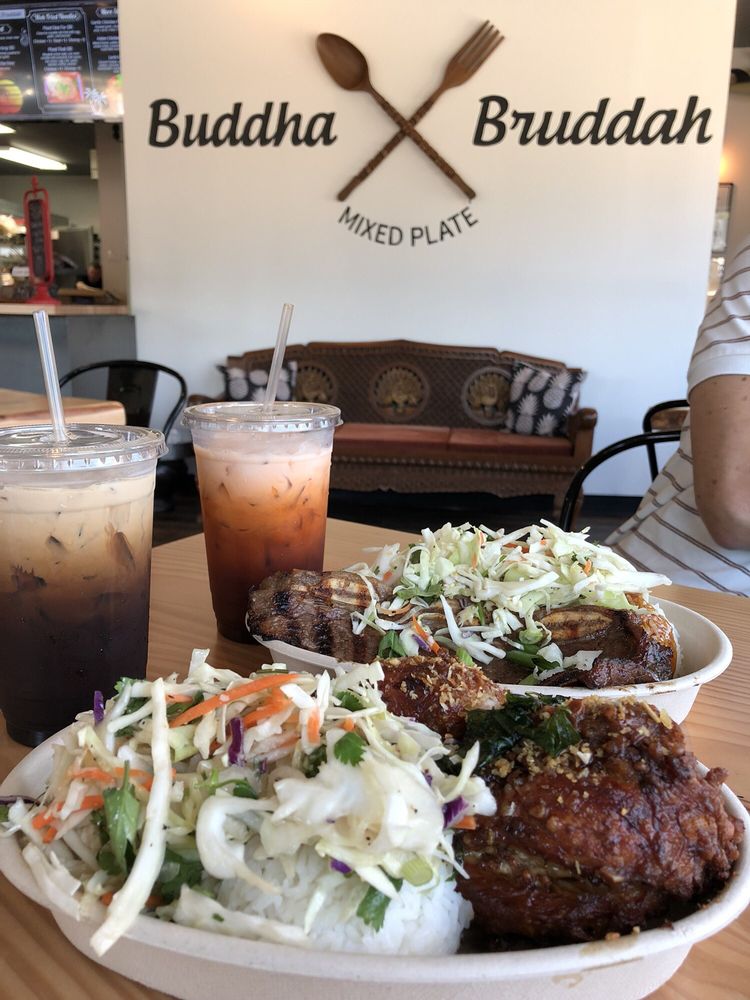 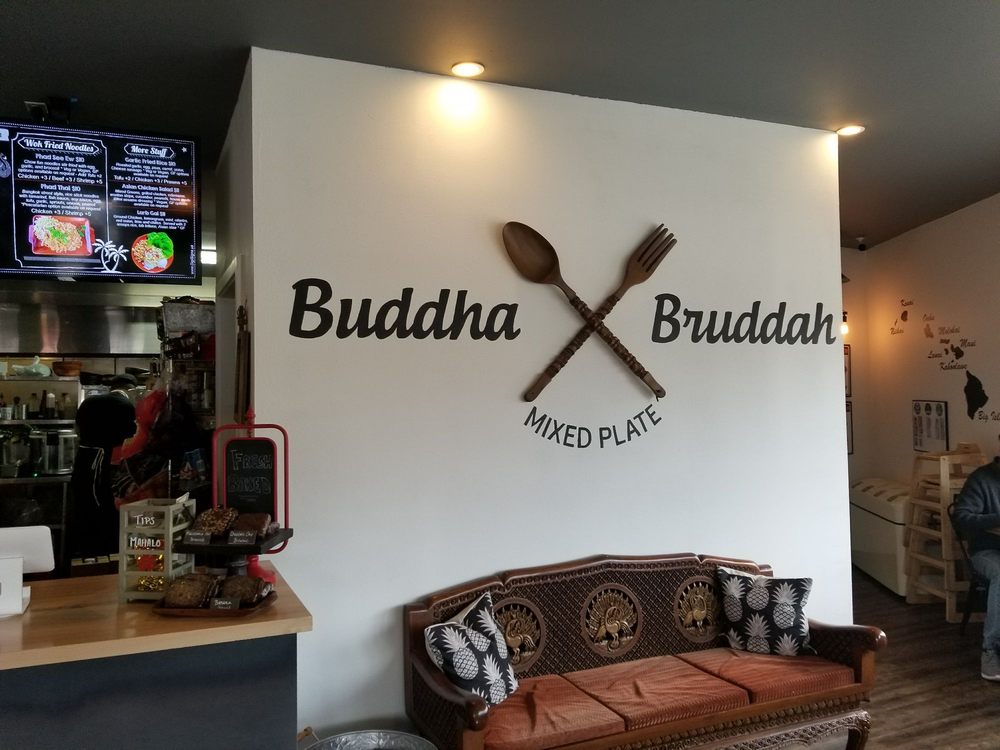 Mark Mizer grew up eating mixed plates before he knew they had a name. In December 2014, he and his wife, Andrea, opened the first Buddha Bruddha food truck, serving  hefty portions of delicious Hawaiian favorites like Kalua Pork and Huli Huli Chicken alongside Thai classics including Red Chicken Curry and Phad Thai Noodles. They opened their brick and mortar restaurant in April 2018, followed by a second truck a year later.

Fun fact: Mark is half Thai and learned to cook under the tutelage of his uncle Hwang.