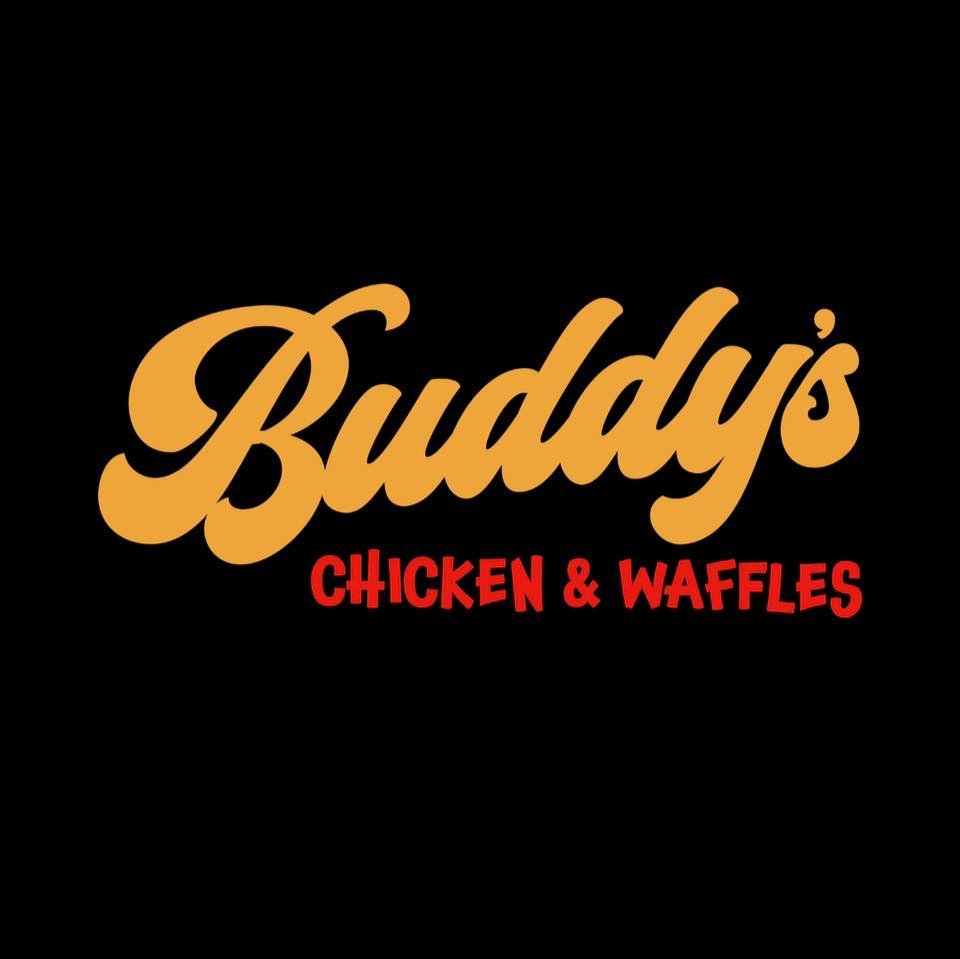 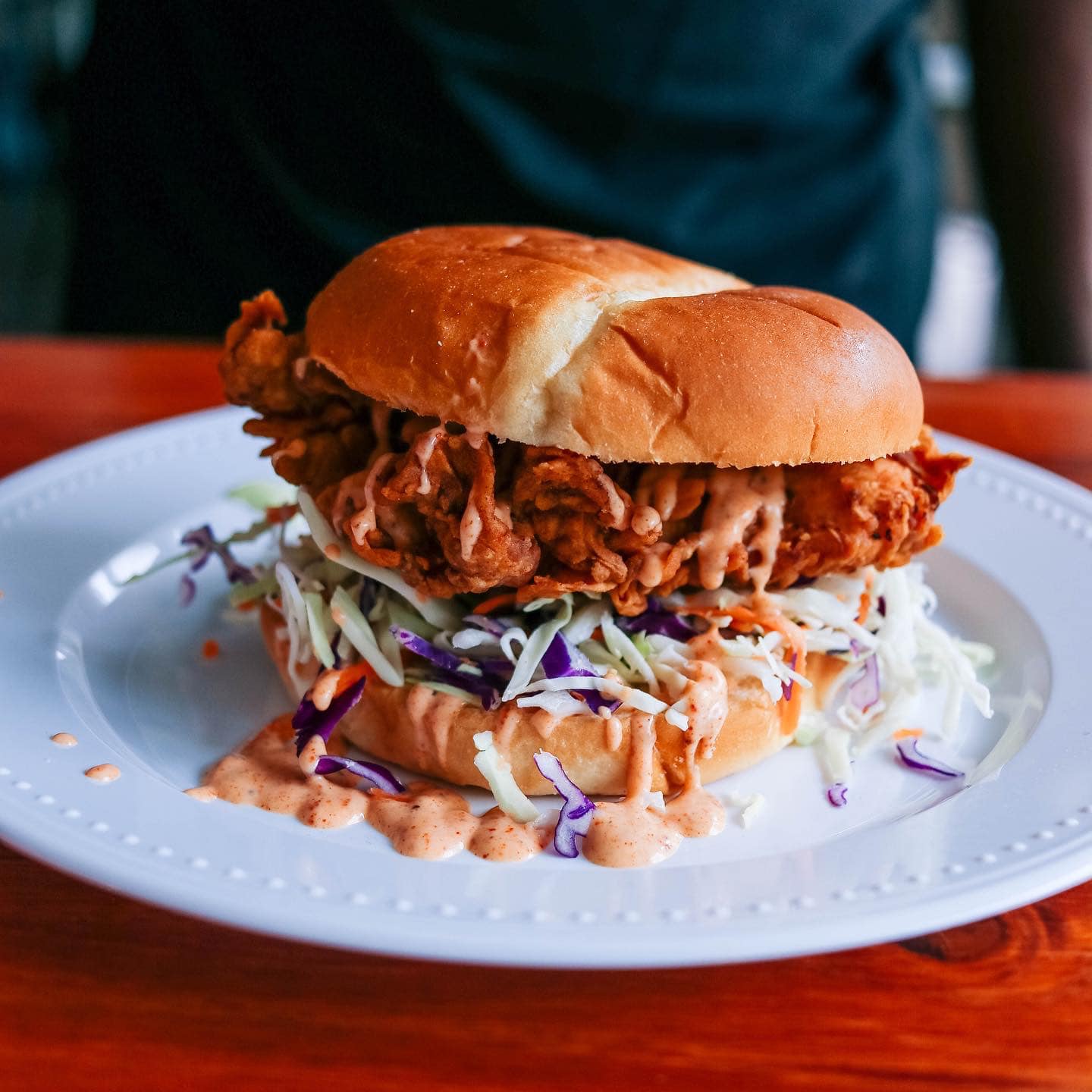 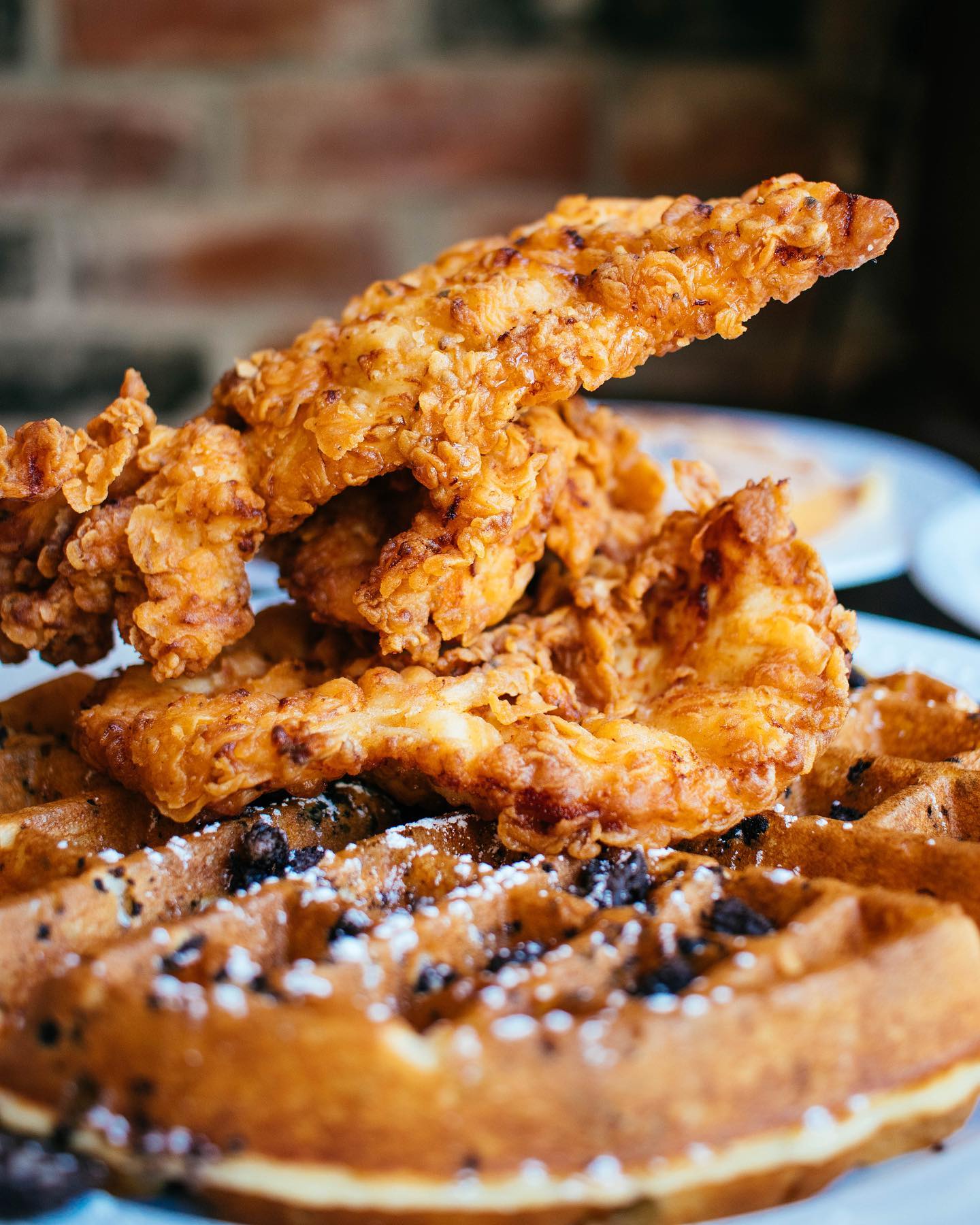 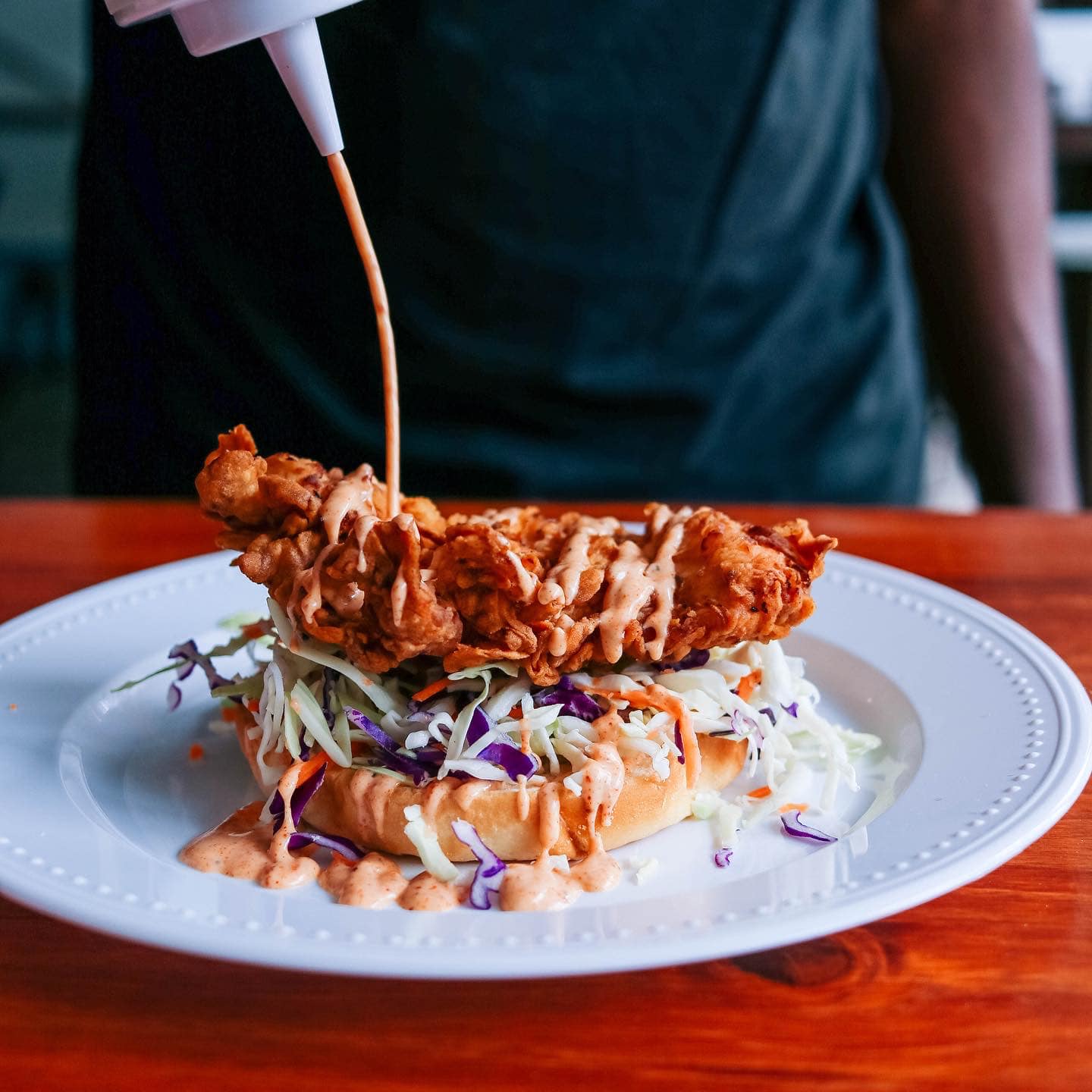 Buddy’s Chicken and Waffles brings the Southern comfort-food staple to the Pacific Northwest, but be warned, these aren’t the waffles you grew up with! Owner Buddy Brown serves up uniquely flavored waffles alongside hand-breaded buttermilk chicken tenders. Buddy grew up in Baltimore and learned to cook from watching his mom and grandma work in the kitchen. After moving up Tacoma during the pandemic, he decided to take his love for feeding people and start a restaurant of his own.

Creative flavors include cookies and cream, red velvet, and Cinnamon Toast Crunch waffles. If you lean less on the adventurous side, don’t worry – the delightfully fluffy, classic buttermilk waffle is always on the menu.