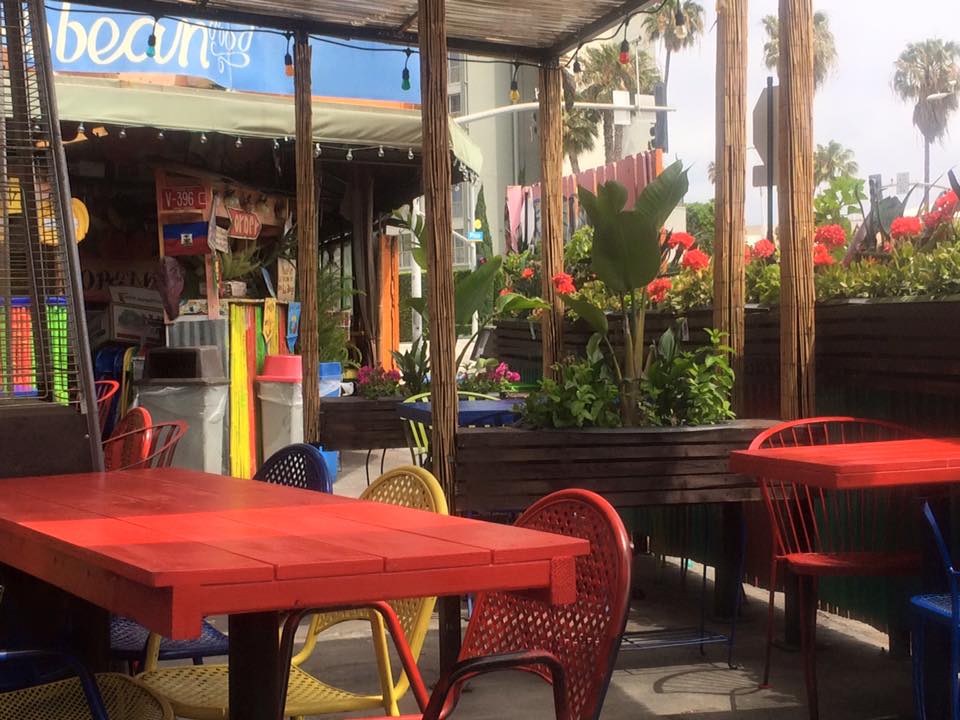 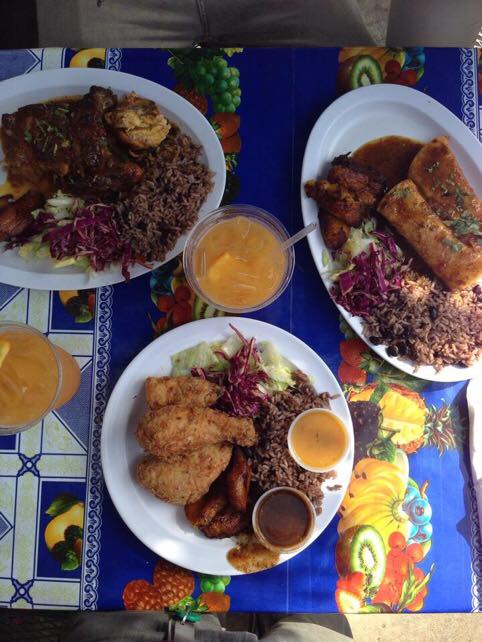 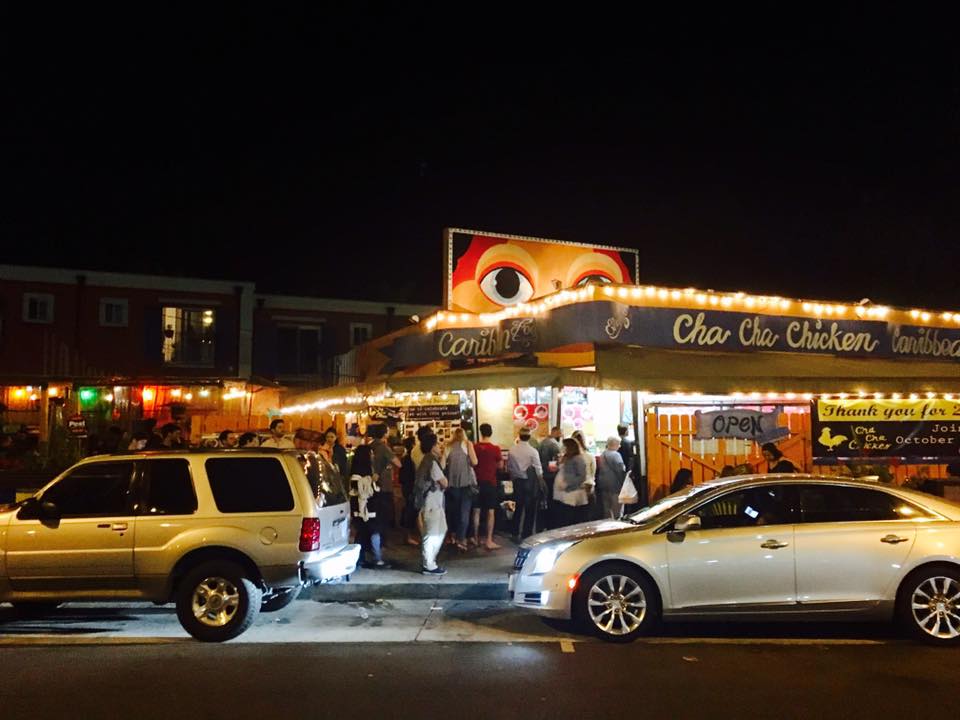 If you love stick-to-your-ribs Caribbean food — look no further than Cha Cha Chicken. Famous for their coconut fried chicken (featured on the Food Network’s “The Best Thing I Ever Ate”) and jerk chicken enchiladas, this restaurant brings authentic Latin and Caribbean flavors straight to the plate of hungry Santa Monica residents. Owner Ricardo Prado and his family have created a cult-following around their tasty, spicy jerk sauce (which you can buy by the bottle!). This laidback restaurant has earned its widespread acclaim — but be mindful about going during peak hours because there are sometimes lines (it’s that good).