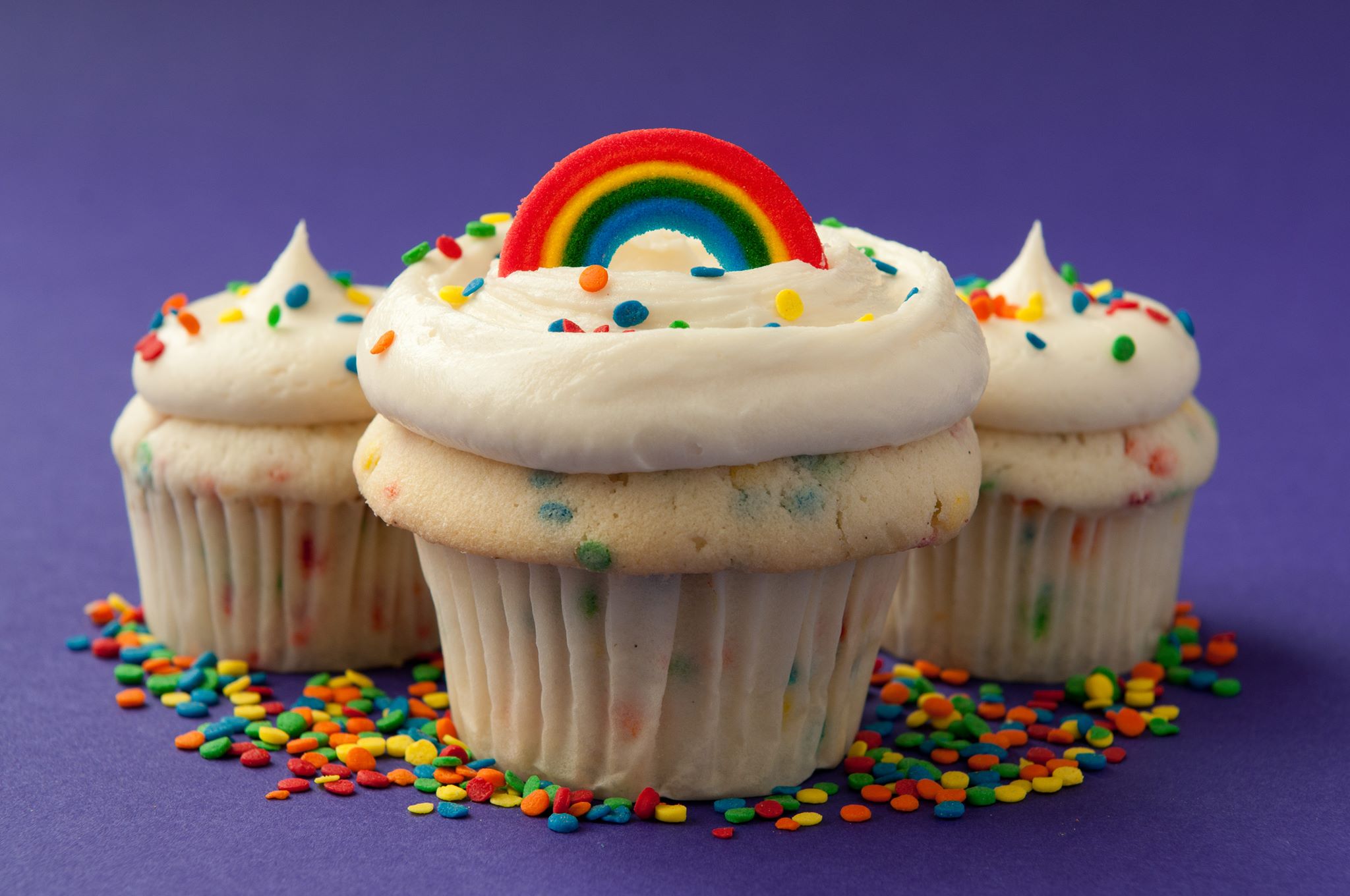 Do you believe that cupcakes can change the world? Jody Hall does. Her bakery, Cupcake Royale, first opened in 2003 and has since taken Seattle by storm! From the flour to the eggs, Jody’s scratch-made flavors are made using ingredients from local purveyors. Every year, over 40,000 cupcakes are donated to support a range of local nonprofits. Coffee or ice cream with your cupcake? Cupcake Royale serves a range of espresso beverages as well as house-made ice cream!