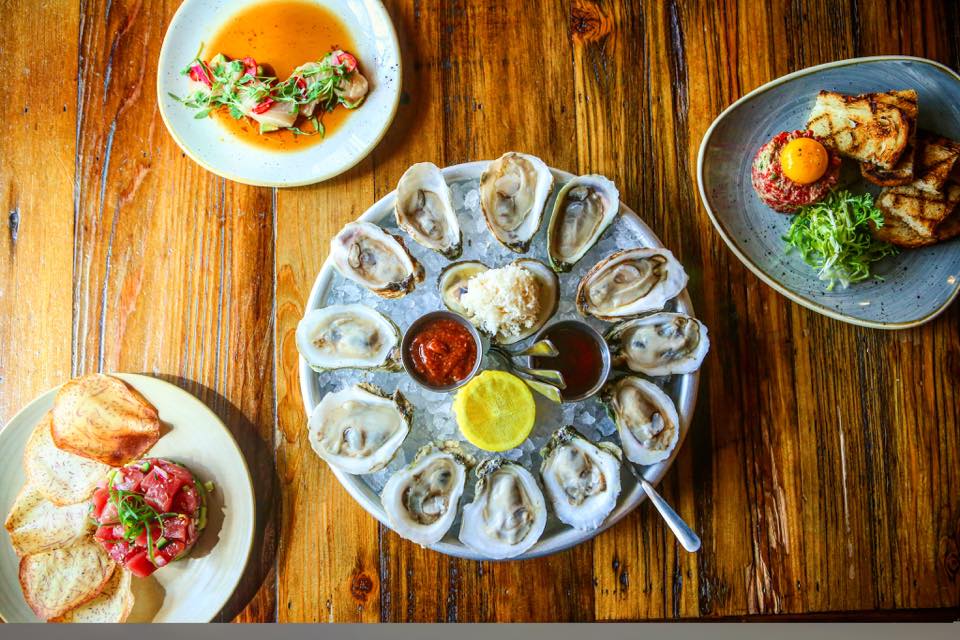 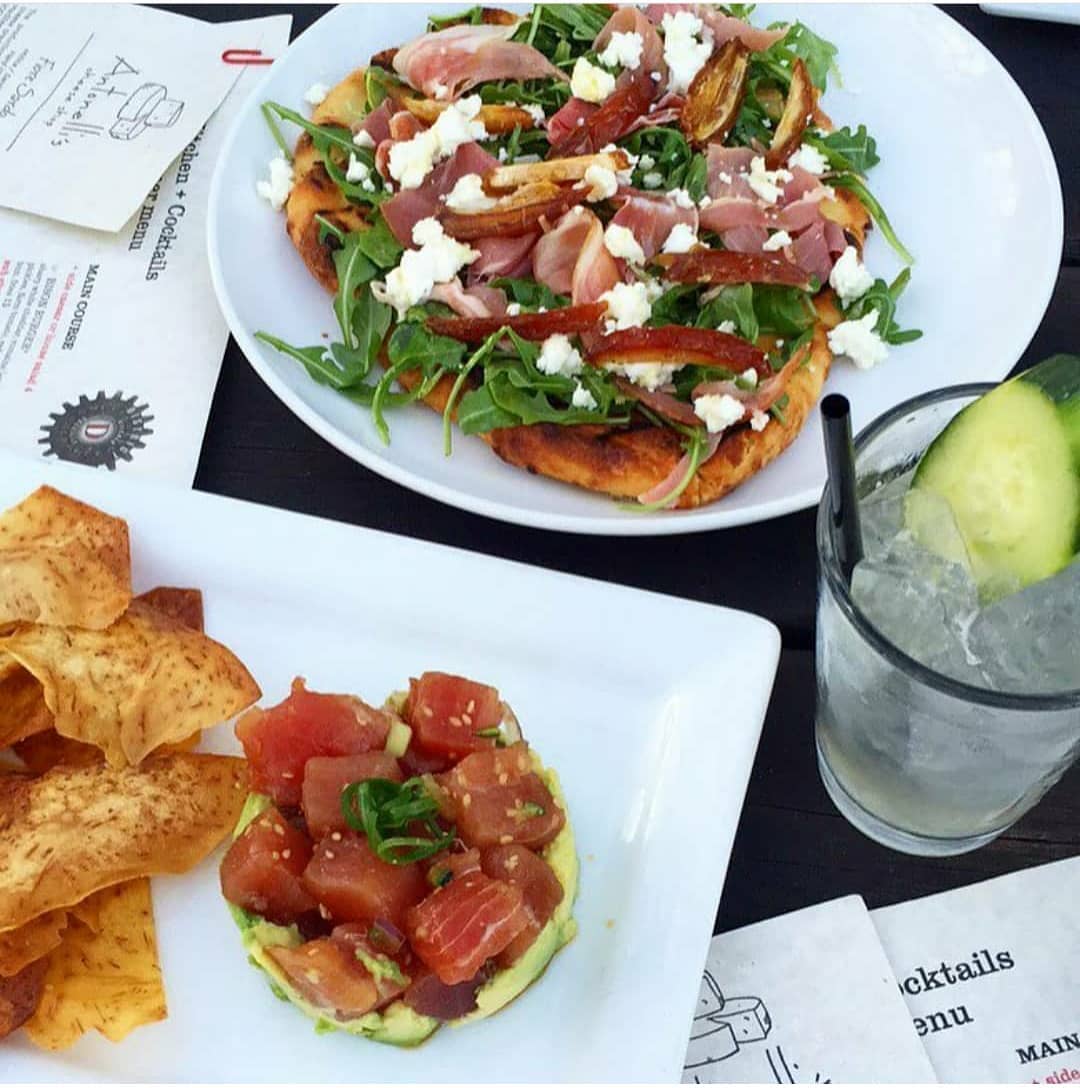 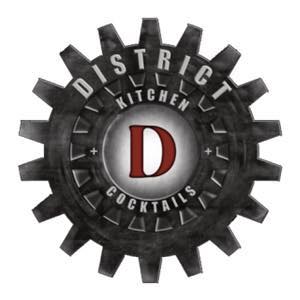 Chef Amir Hajimaleki’s happiest memories of growing up in Iran were always central to one thing: food! When he moved to the U.S. in 1983 at eight years old, his biggest shock was that people went to restaurants, as opposed to their neighbor’s homes, to eat great food. Captivated by the opportunity to capture the flavors of his childhood, he attended culinary school and opened not one, but six restaurants in Austin. His most famous is District Kitchen + Cocktails — an American and Iranian eatery with awesome cocktails. Not sure what to order? Try the hot wings or the lamb kabobs!