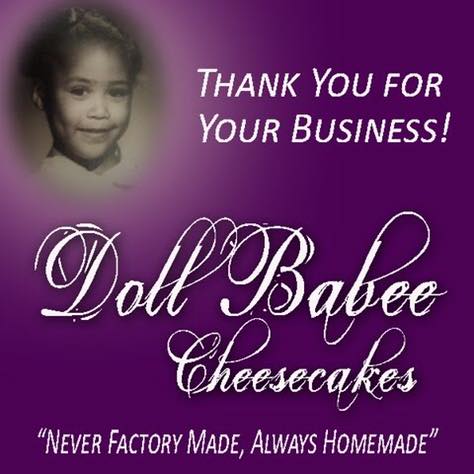 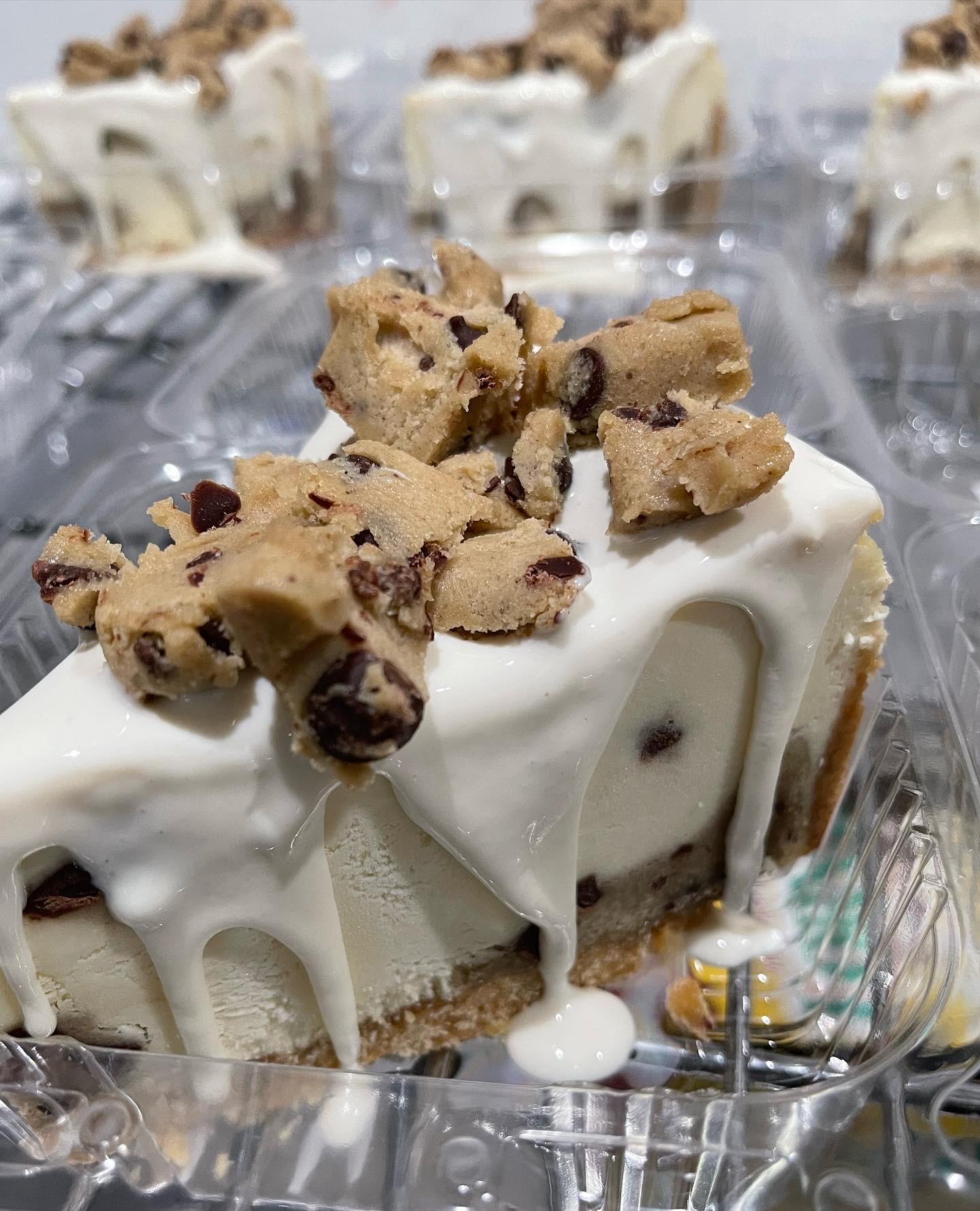 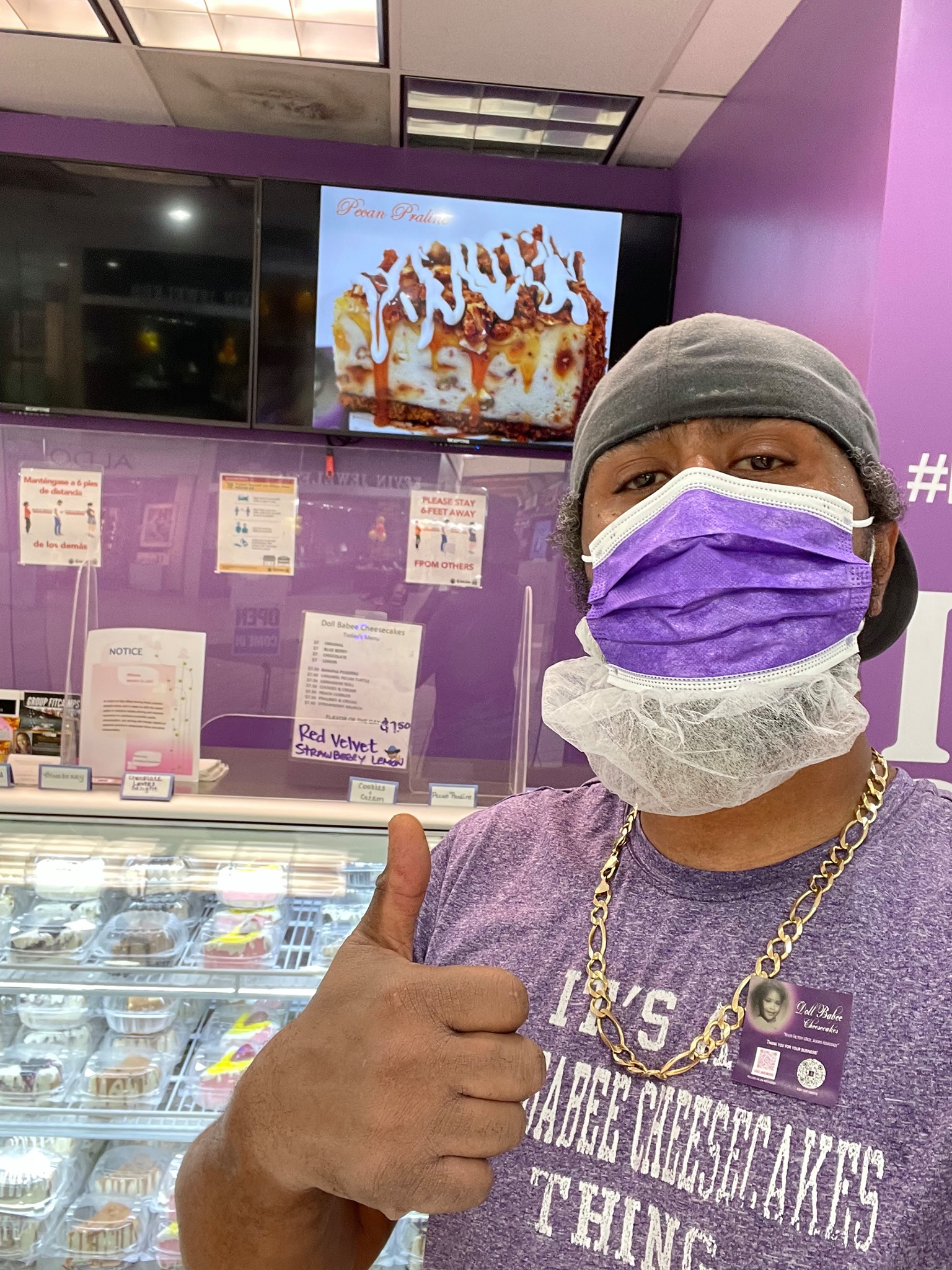 Growing up, Dominique Huffman always looked forward to Thanksgiving because he knew his mother would bake him one of her delicious cheesecakes. After she passed away, he made it his mission to carry on her legacy by perfecting the recipe. He practiced by baking one cheesecake every month, and after a year, he had it down. In 2015, he officially founded Doll Babee Cheesecakes, named in honor of his mother Dollette.

Huffman’s 100% homemade cheesecakes come whole or by the slice in flavors like Blueberry Krunch and Cookies and Cream. Dominique donates a portion of the business’s proceeds to nonprofits that provide scholarships to economically disadvantaged students.

Bonus: If you aren’t feeling any of the pre-made flavors, you can put in a request for a custom cheesecake instead!