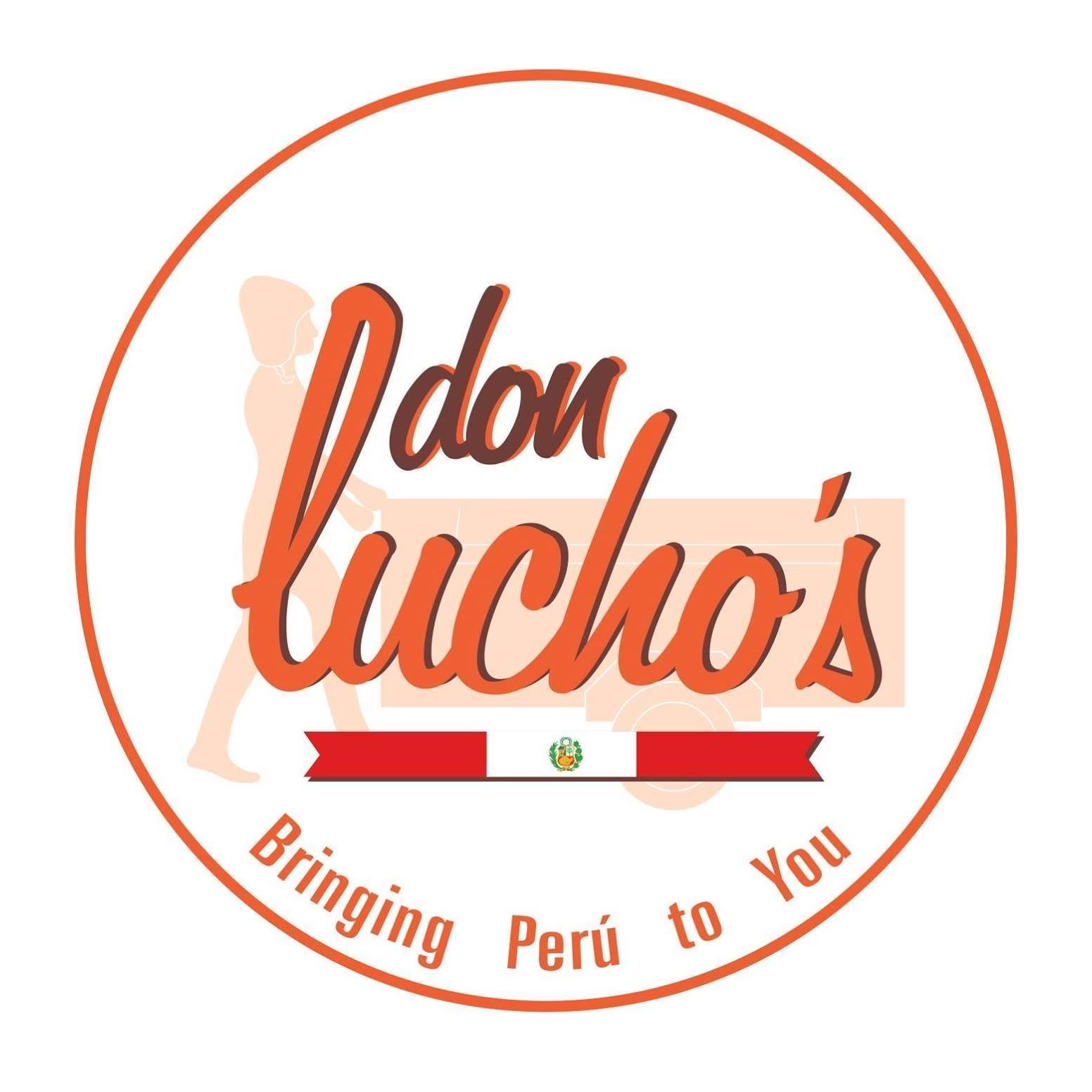 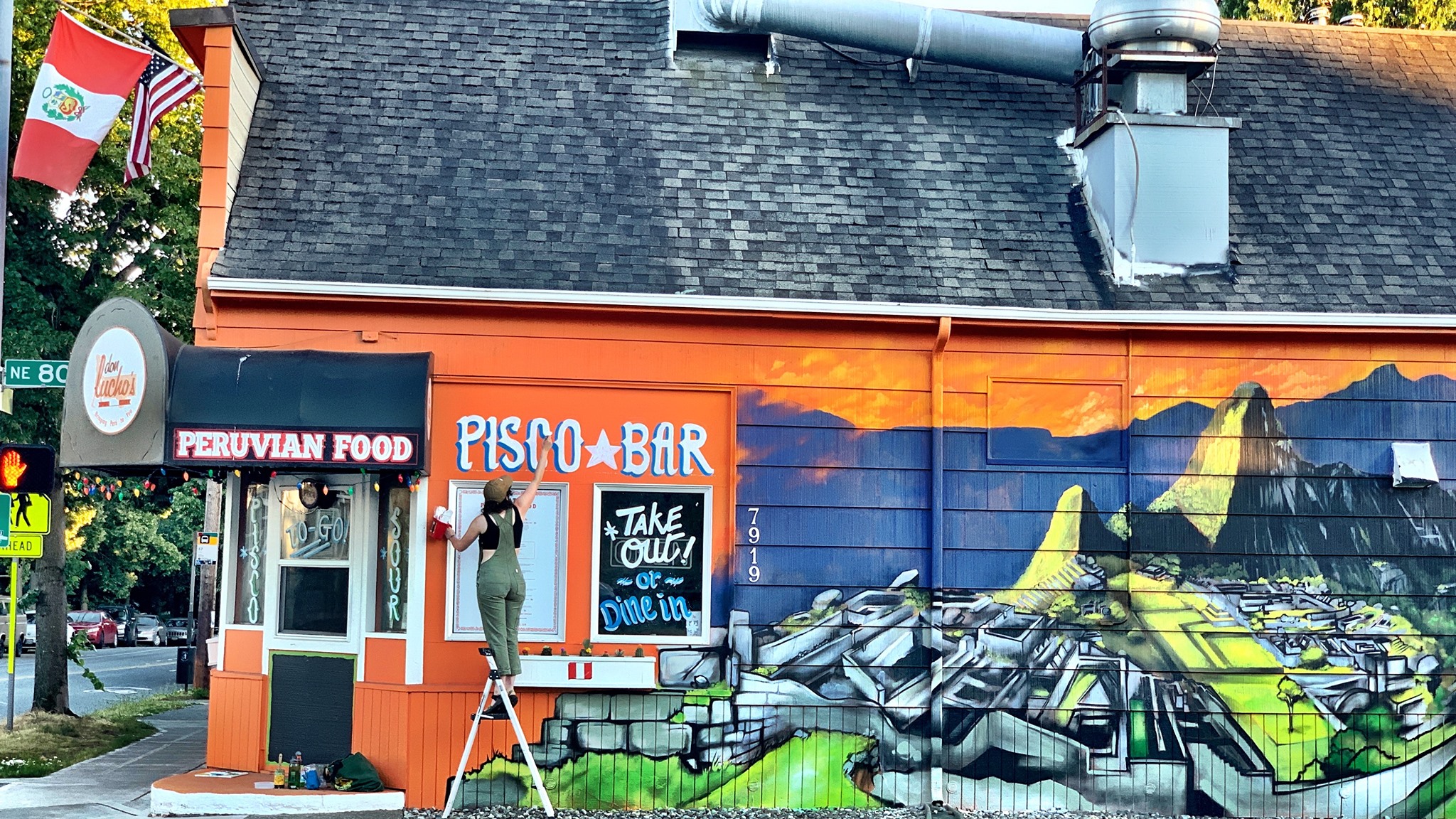 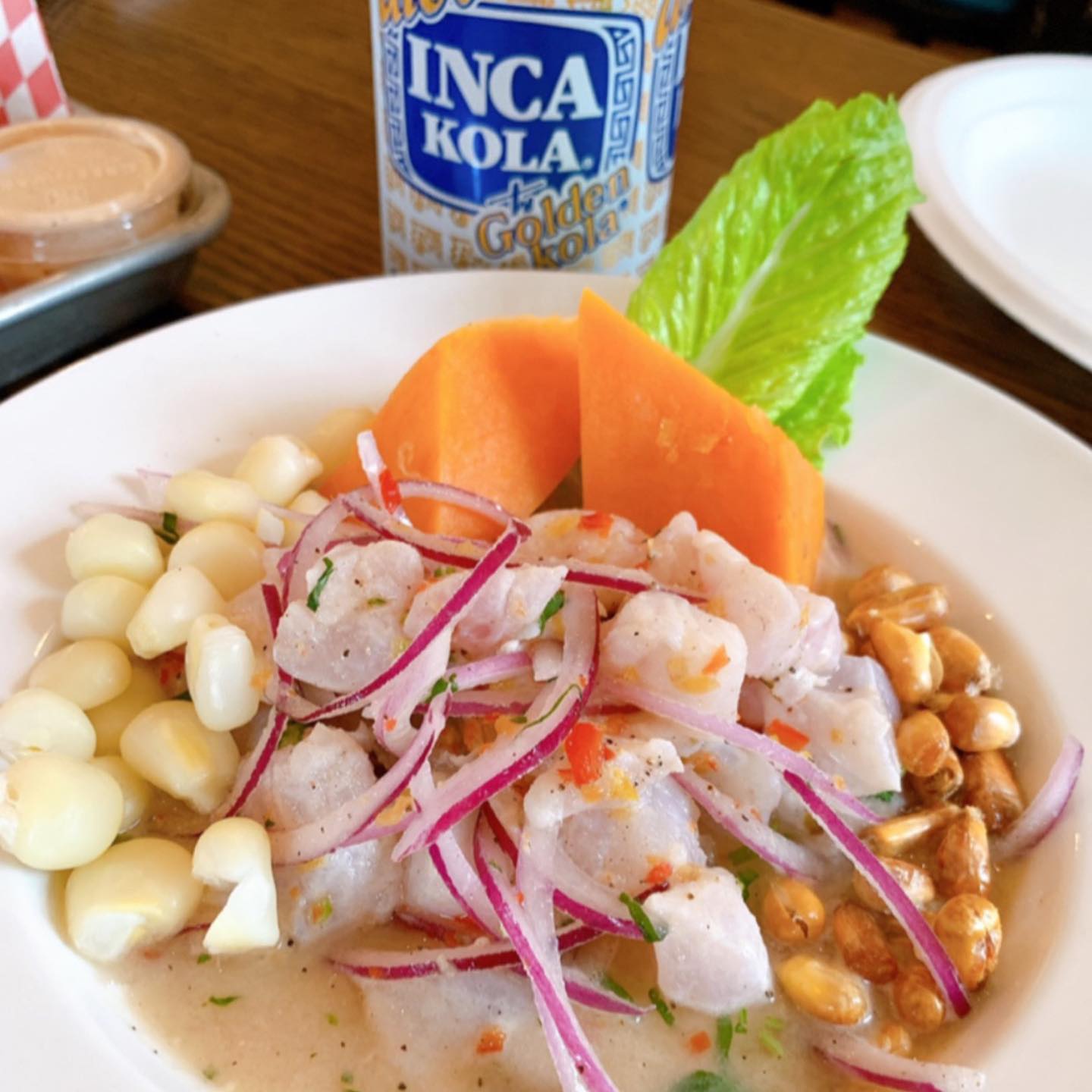 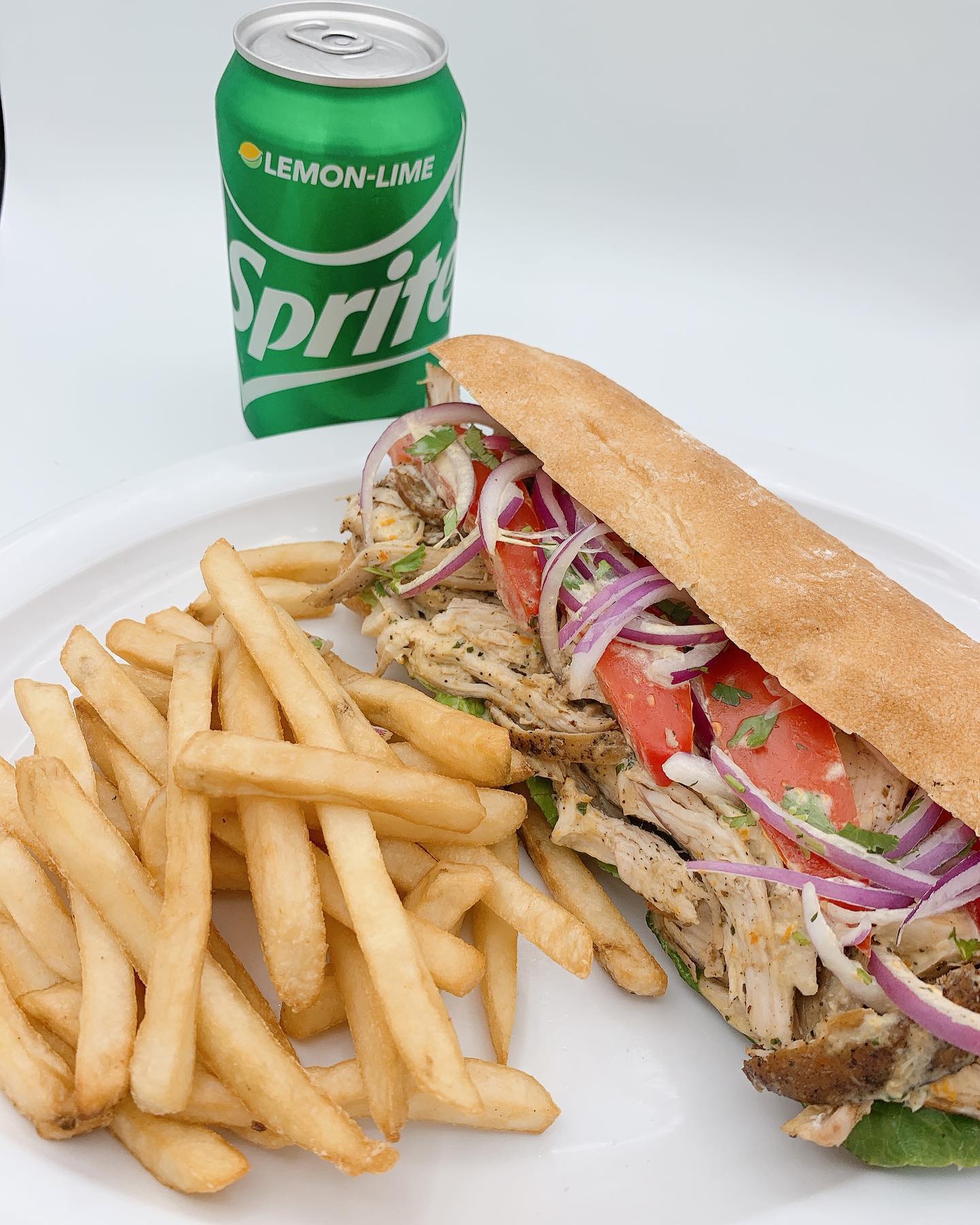 You’re not officially a local until you’ve tried one of the best sandwiches in Seattle at Don Lucho’s Restaurant! After six years of service as a food truck, Carlo Chalisea opened a restaurant in Maple Leaf in 2019. With a little help from his mother’s Peruvian recipes and much time spent researching street food in Peru, his recipes have earned him much acclaim. You’ve got the chicharron, yuca veggie, lomo saltado, and wood fired rotisserie chicken sandwiches to choose from — each as delicious as the next.

Bonus: Keep an eye on the specials, which change to showcase the breadth of Peruvian cuisine.