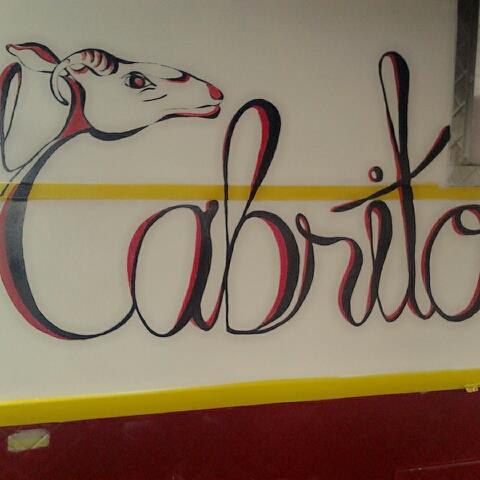 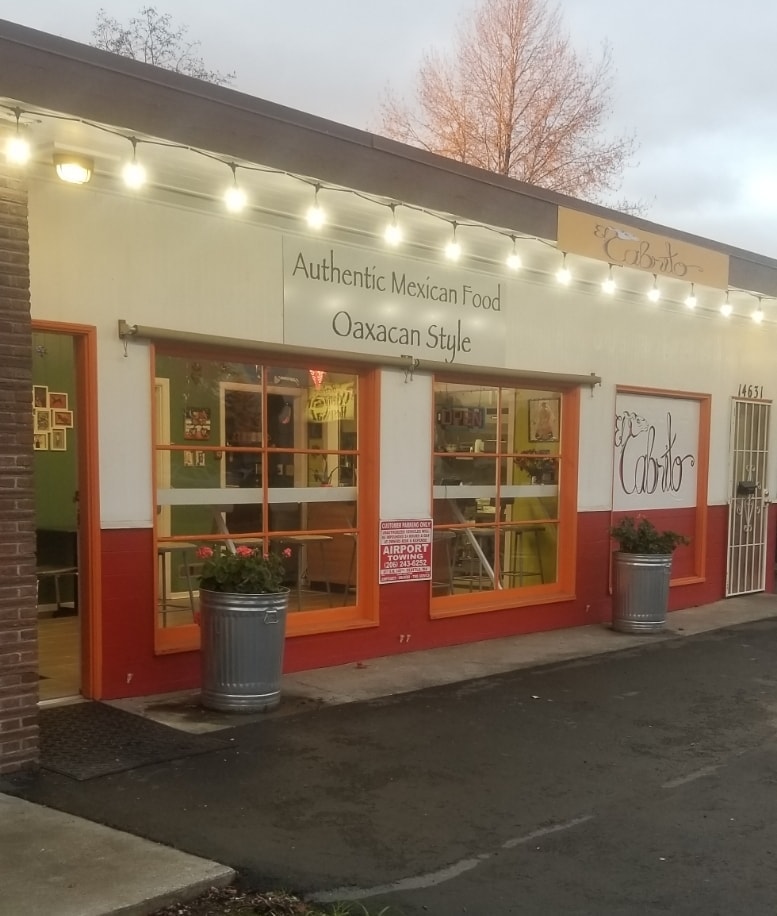 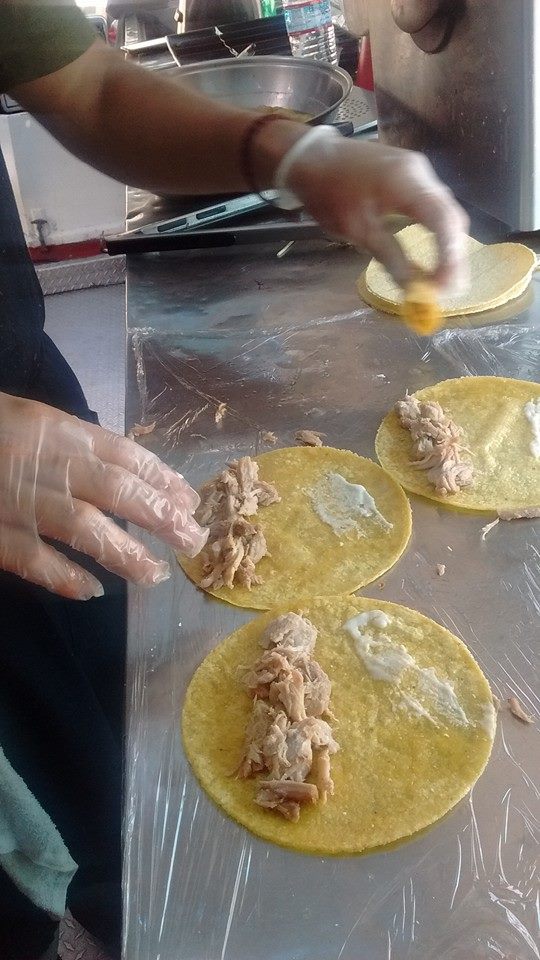 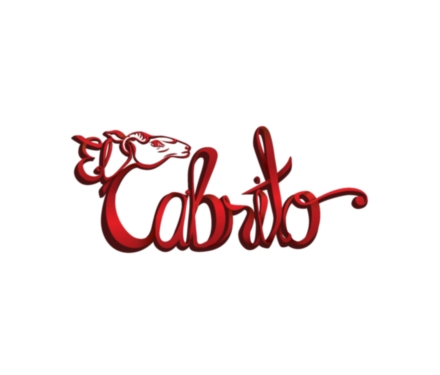 After immigrating to the United States from Mexico, Artemio Coria Diaz dreamt of one day opening his own restaurant. So, he worked hard, enrolled in community college and attended culinary school. In 2014 he opened the El Cabrito food truck in 2014 that he runs with co-owner and partner, Leticia, who first learned to cook from her grandmother. In 2020, the couple opened their brick-and-mortar restaurant in Burien, featuring the same made-from-scratch Oaxacan recipes.

Pro tip: Order the mole — it gets rave reviews!