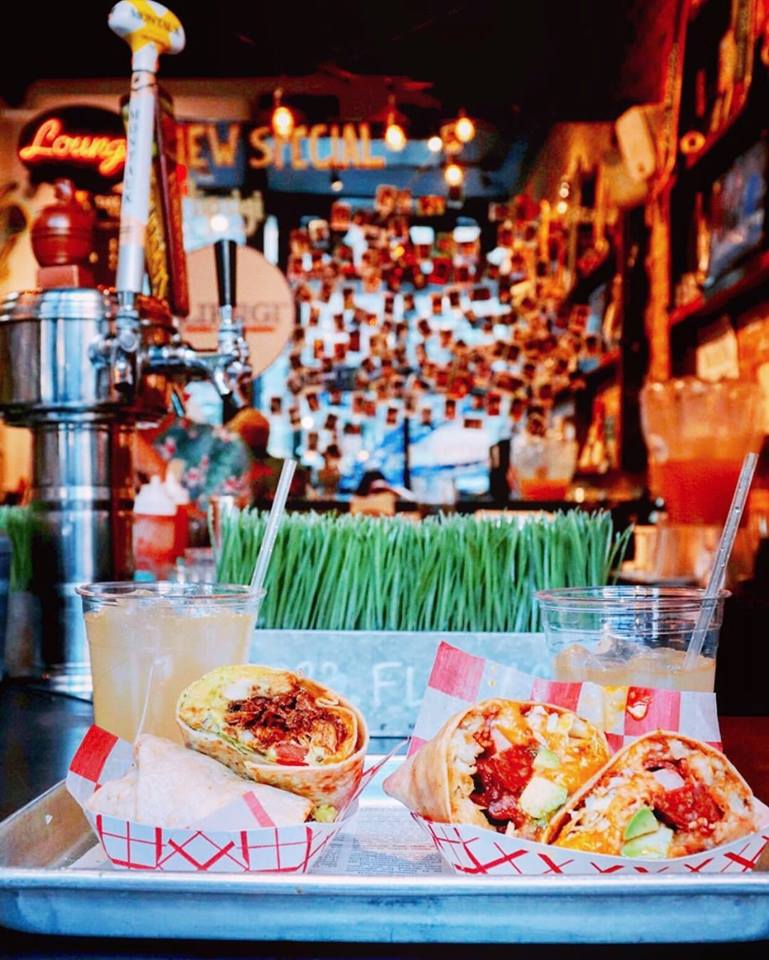 Two words: Filipino Taqueria. Not only was celebrity chef Jordan Andino named one of the sexiest chefs alive by People Magazine, he’s also cooking up some of the most popular Filipino food on the East Coast. Not only does Jordan Andino have five years of television appearances under his belt, he’s also got crafted exciting menu of adobo tacos and longanisa sausage burritos for his restaurant, Flip Sigi. Flip Sigi is owned by Michael Ryan and David Sewell.