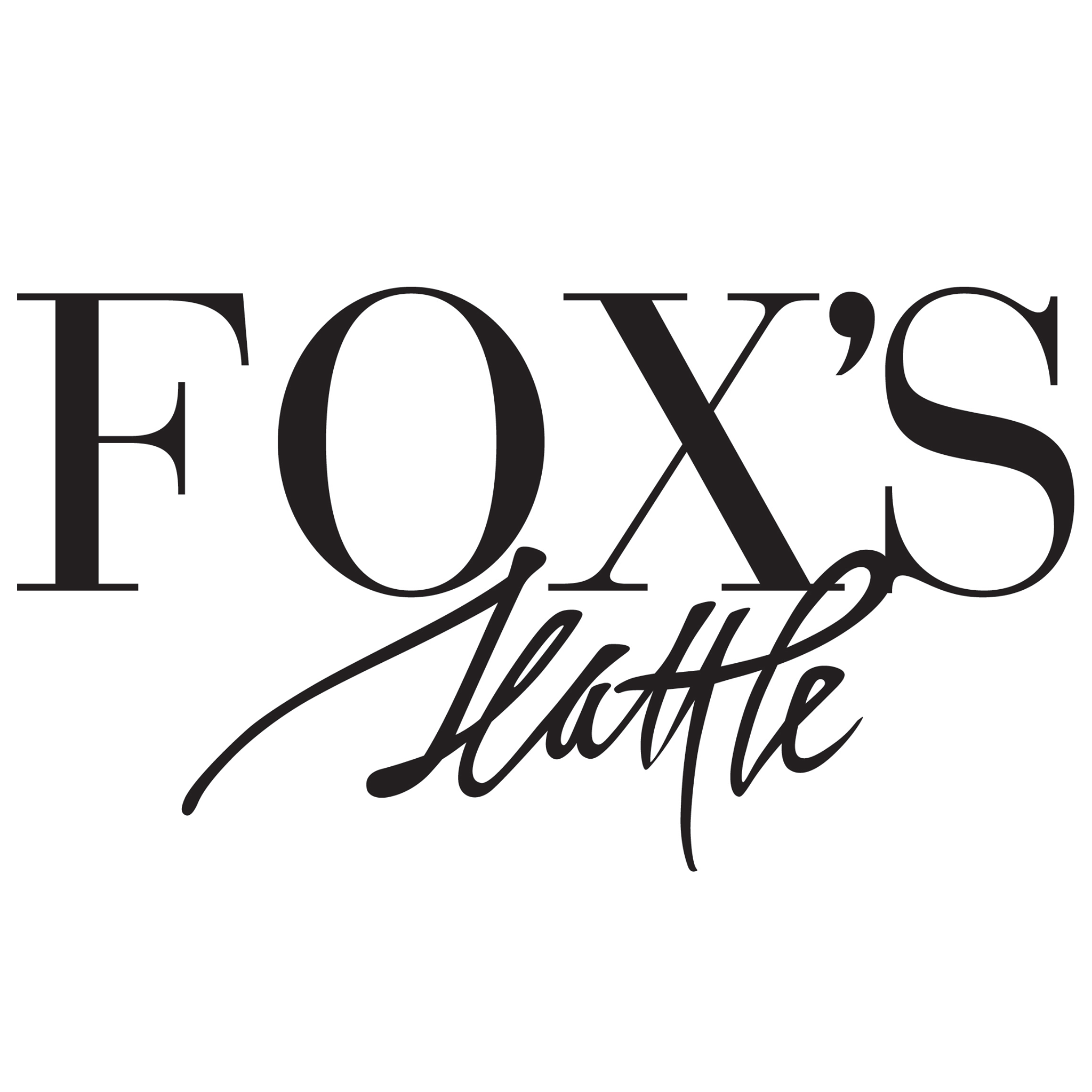 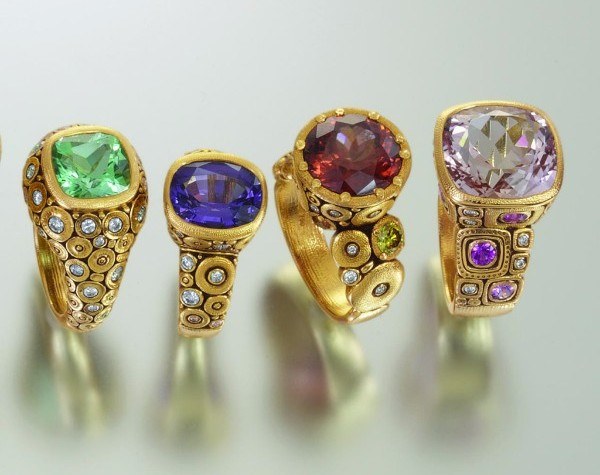 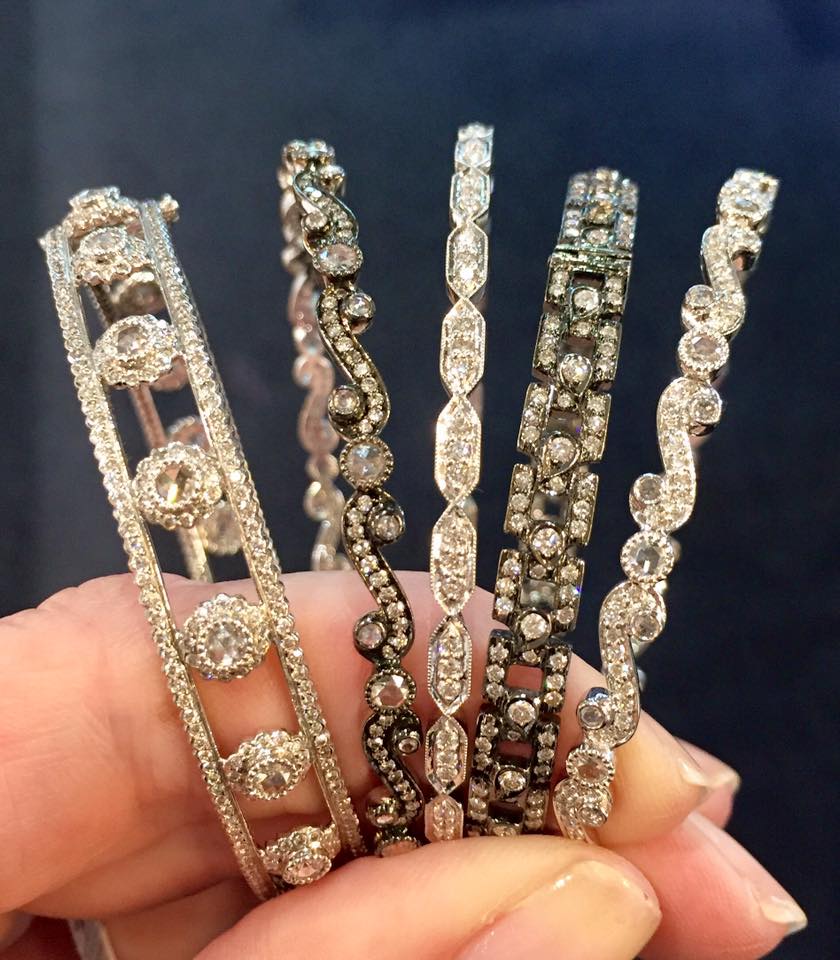 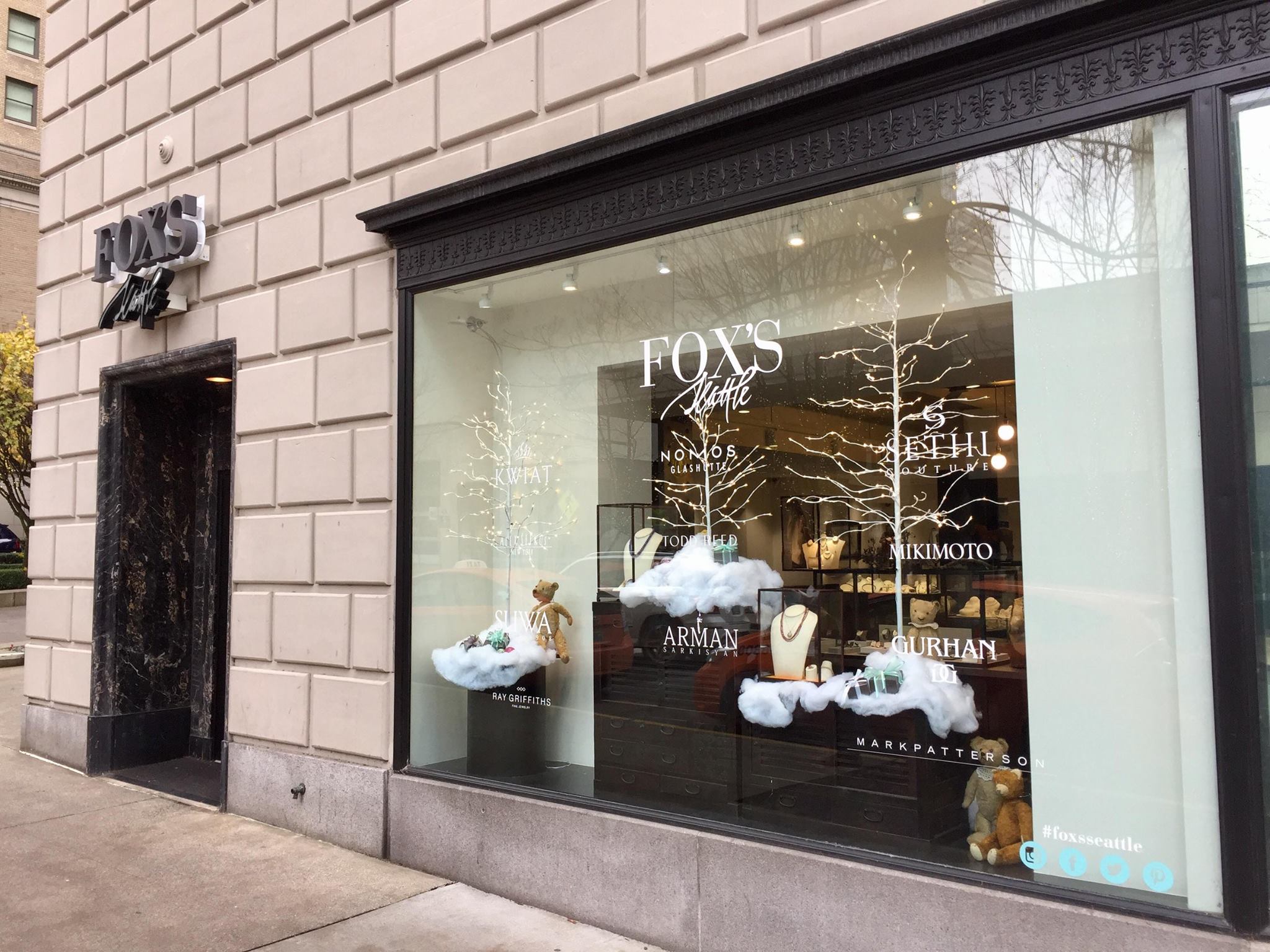 In 1912, Harry Fox opened a small gem store in Downtown Seattle. Since its initial opening, both the city at-large and the store have undergone many changes. The one thing that’s stayed the same? Fox’s Seattle carries and curates some of the finest jewelry in town. Owner Zoey Mann has been working in the store on and off since she was six years old. Stop in to browse their beautiful selection of vintage pieces, watches, and one-of-a-kind designer jewelry.

Fun fact: The store has been in owner Zoey Mann’s family since 1948.