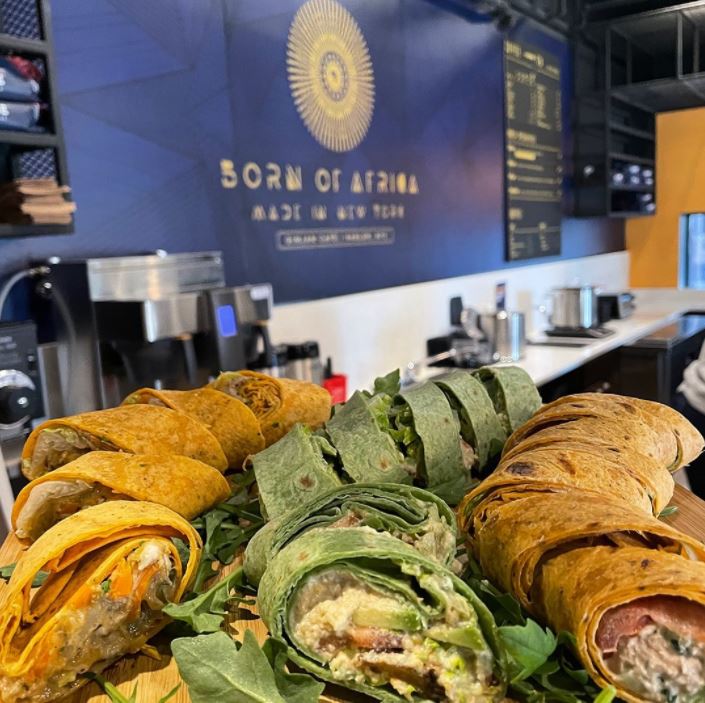 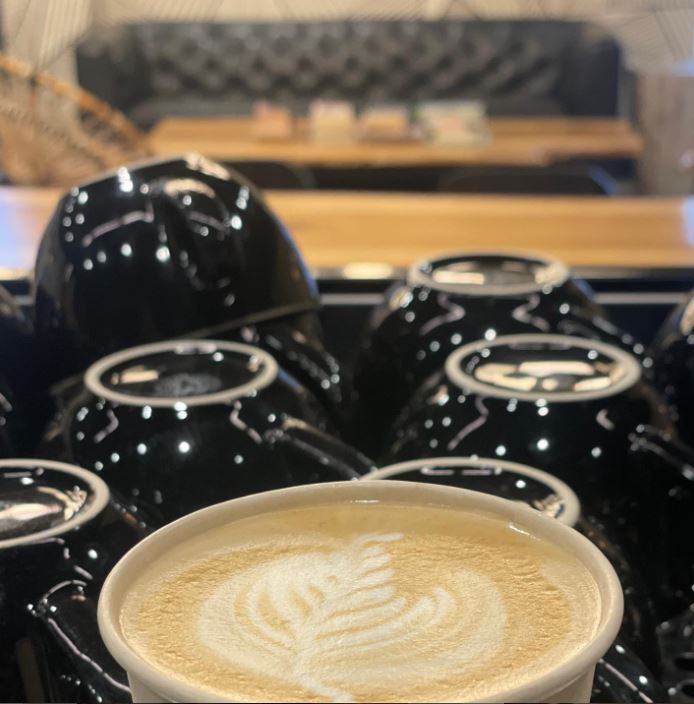 When brothers Mohammed and Rahim Diallo came to the U.S. from Guinea as teenagers, one of the things they missed the most was the food, drinks, and flavors they grew up with. In 2015, they started their company Ginjan Bros — named after the West African ginger-based juice — which specializes in bringing traditional African drinks to New York. The brothers opened their brick-and-mortar shop, Ginjan Cafe, in 2019 in the heart of Harlem where you can find premium African coffee and freshly-made juices alongside healthy eats made by local Harlem artisans.

Fun fact: Mohammed, Rahim, and their story was featured on Humans of New York!