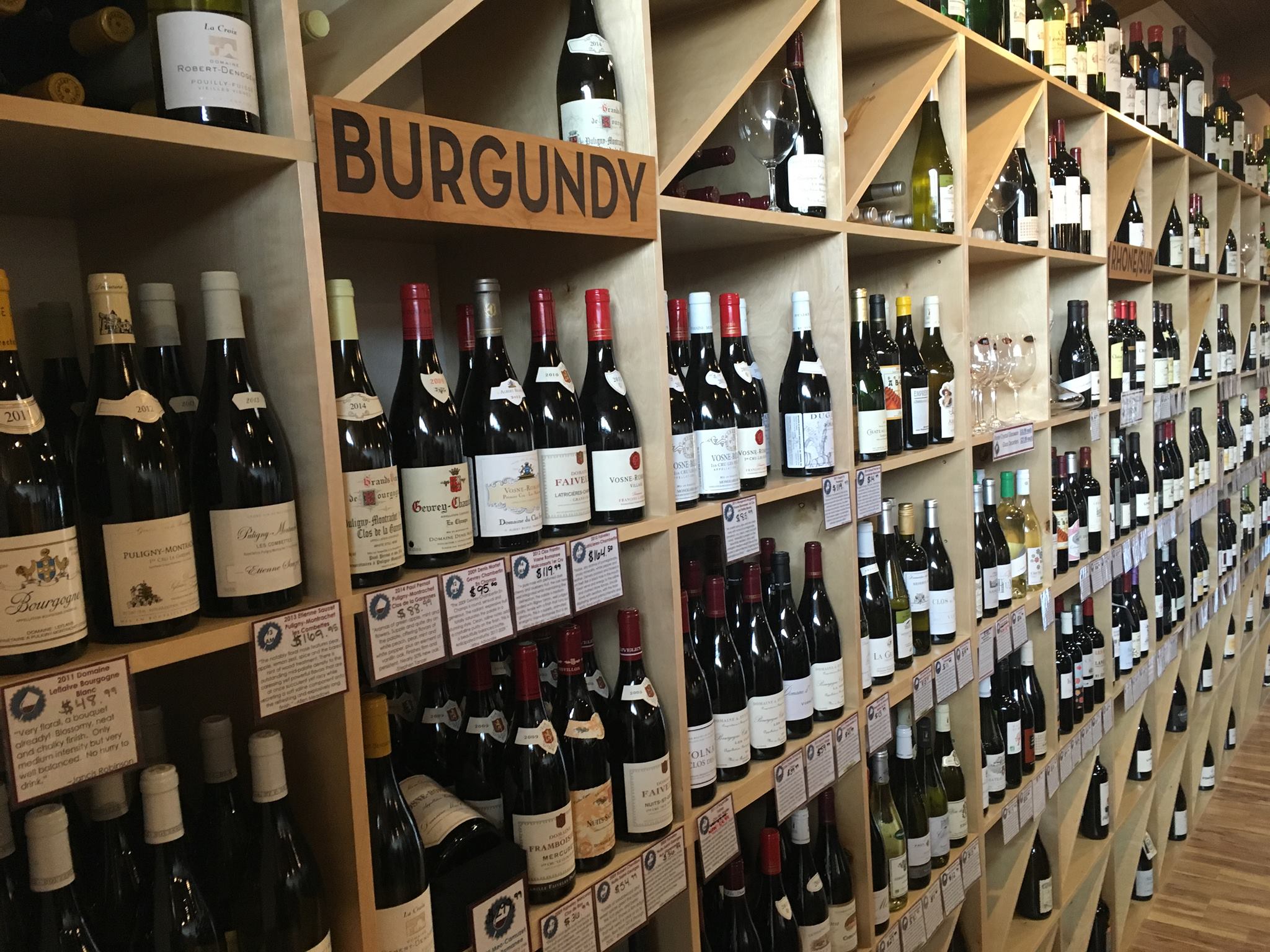 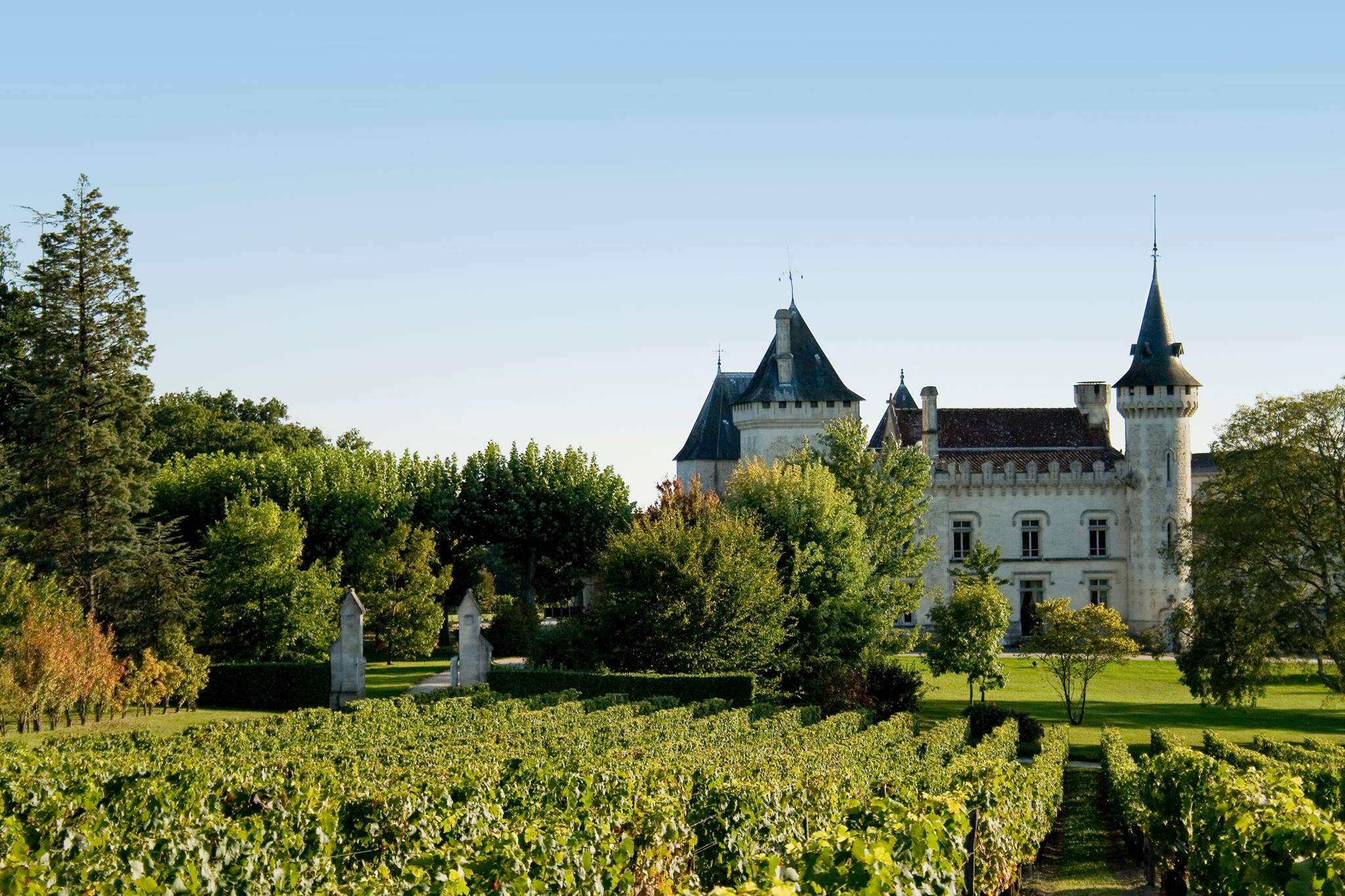 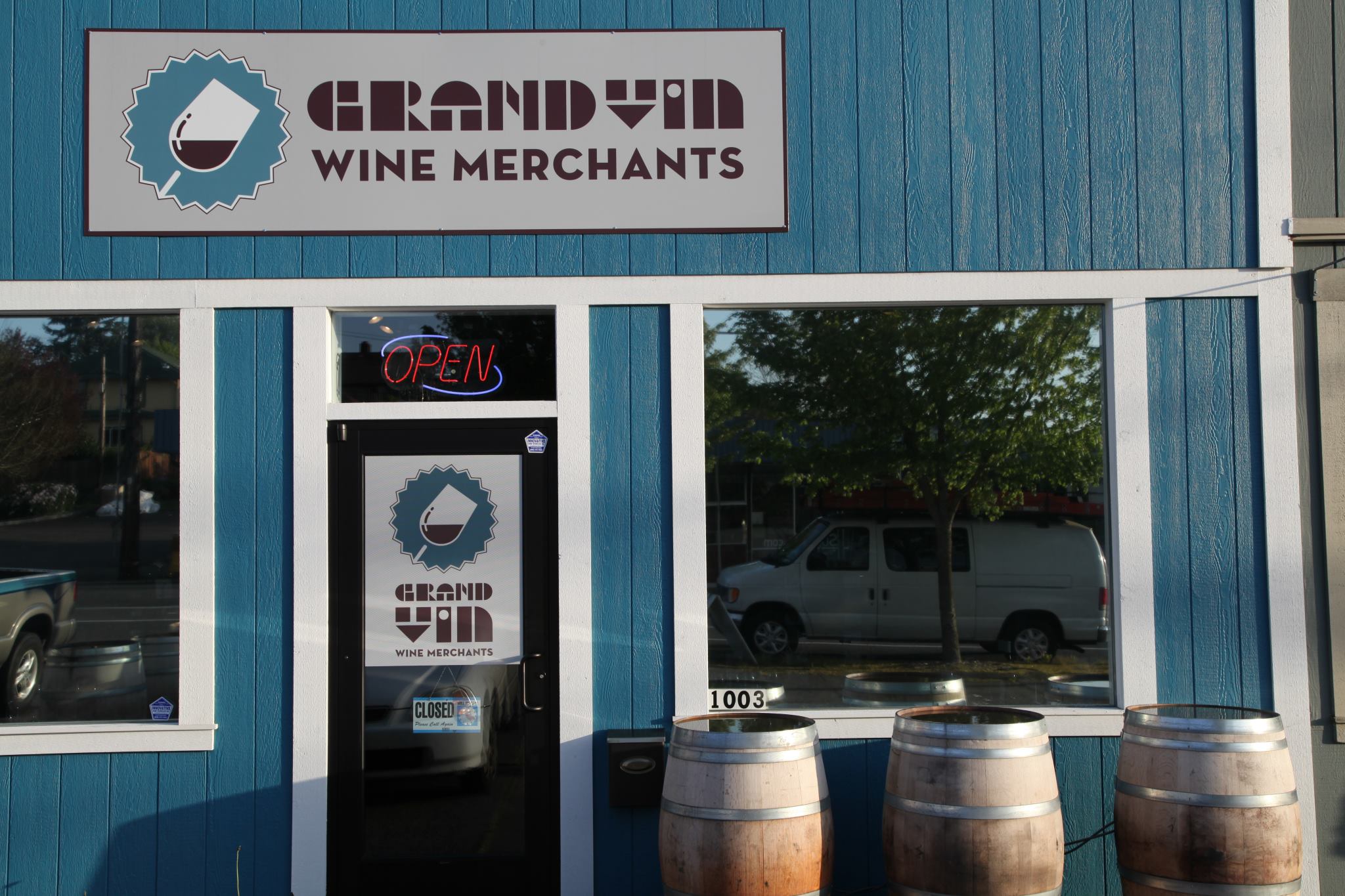 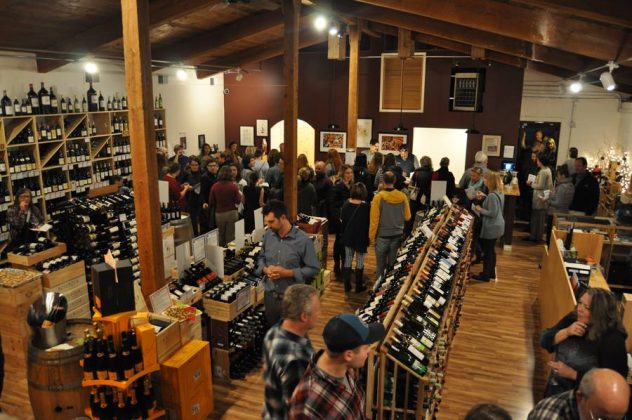 In the mid-1970s, Andy Lench was a prestigious water polo player for the United Kingdom’s team. His great love story began when he found himself in the states and met his wife, Frances. In 1987, the pair pooled together their resources and started Bordeaux Wine in the basement of their home, inspired by a lifelong passion for discovering quality wine. An enormously successful business allowed the Lench’s to buy and create a vineyard of their own in 2007. Now run by their daughter, Andrea, and their son, Andrew, Grand Vin Wine Merchants is located in Tumwater and specializes in Bordeaux, vintage Ports, and top names from Europe.