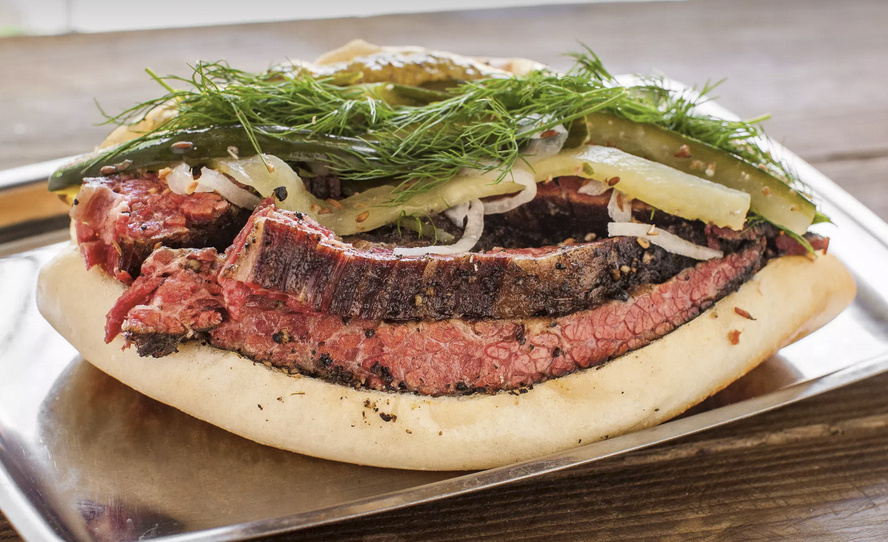 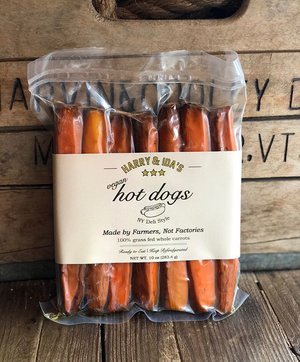 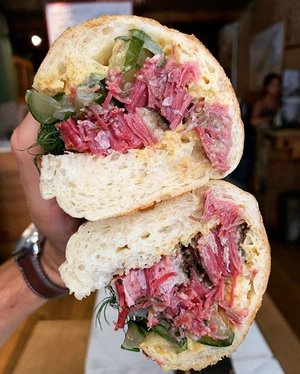 In 2015, Will Horowitz his sister Julia Horowitz took on a big mission: honor the legacy of the original Harry & Ida’s Meat and Supply Co. deli that was opened and operated by their grandparents who immigrated to New York in the early twentieth century. After Will won the title of Brisket King of New York and started making a popular goat neck curry, he became interested in how to make use of under-used meats. Leveraging centuries-old techniques of smoking, preserving, curing, and pickling, the shop offers a classic, high-end take on the traditional New York pastrami sandwich and on the quirkier smoked eel sandwich.

Fun fact: In the end, Will and Julia hope to have a farm to enhance the farm-to-table food process.