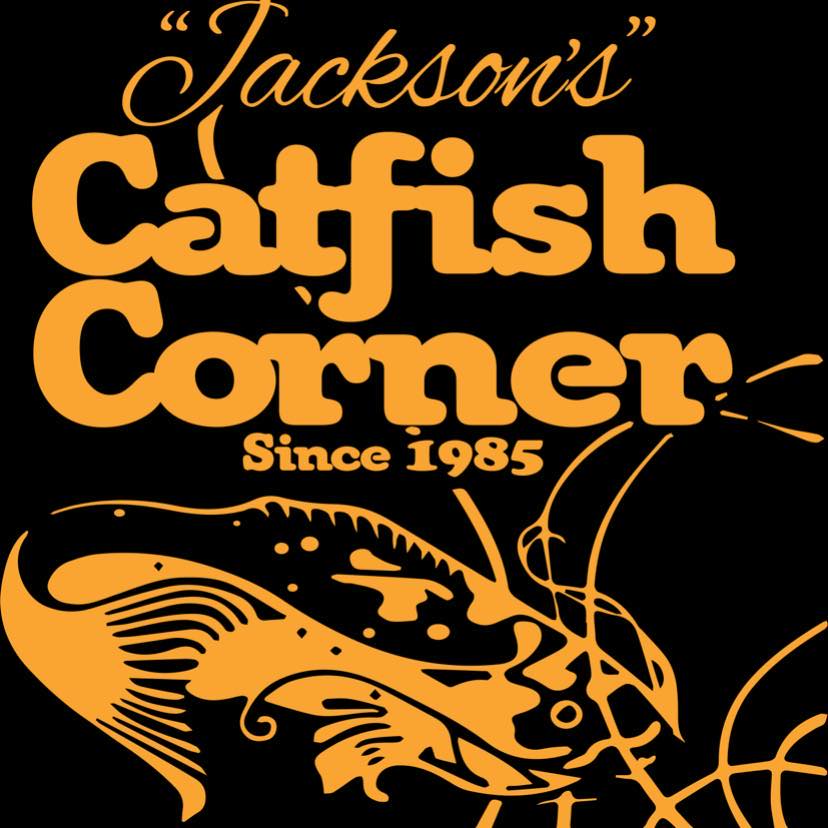 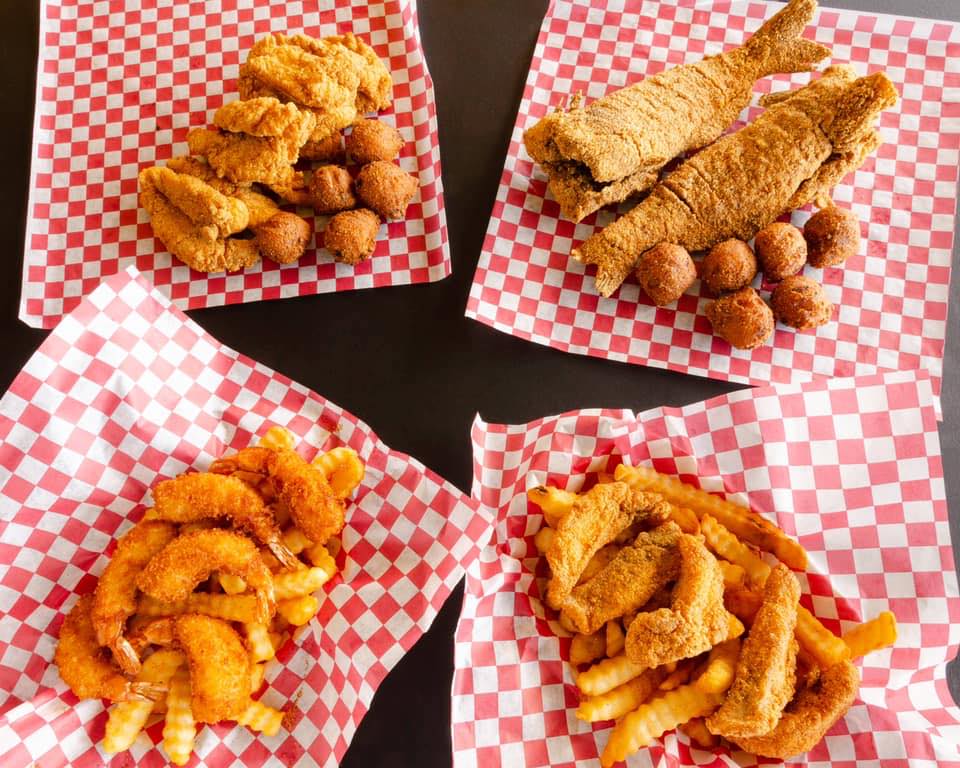 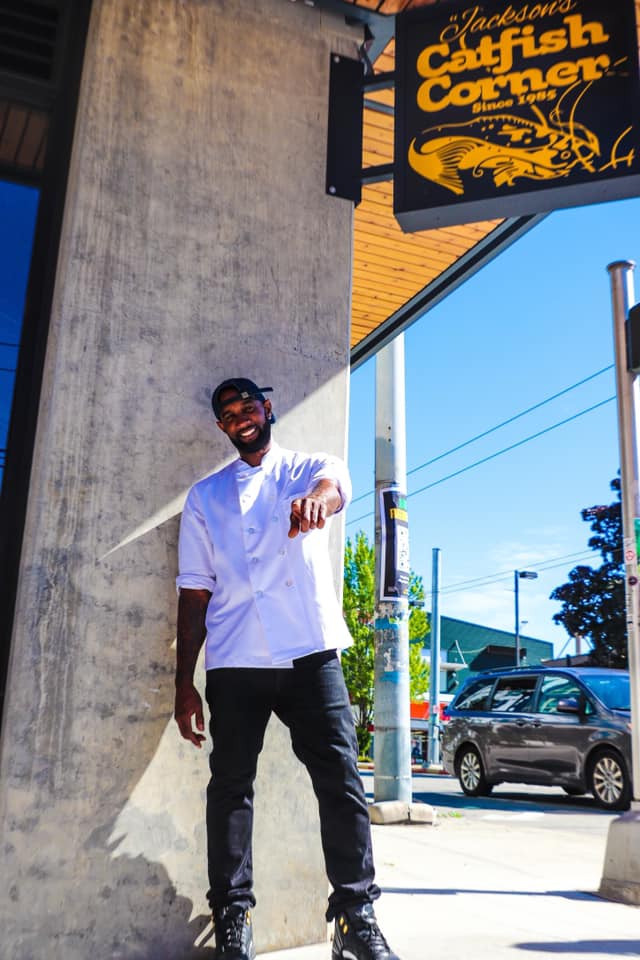 Terrell Jackson’s grandparents opened the original Catfish Corner in 1985. After the business shut its doors, Terrell wanted to continue his grandparents’ legacy, so he reopened and renamed it Jackson’s Catfish Corner just blocks away from Catfish Corner’s original location. At the family-owned business, Terrell sees his customers as family. Everything Terrell serves is finger-licking good — from the 1/2 pound basket of fried catfish to some of the best cornbread muffins you’ll ever eat.