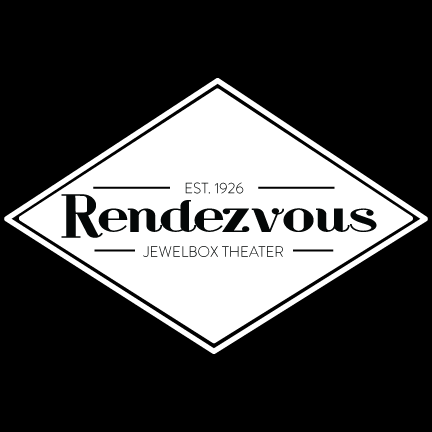 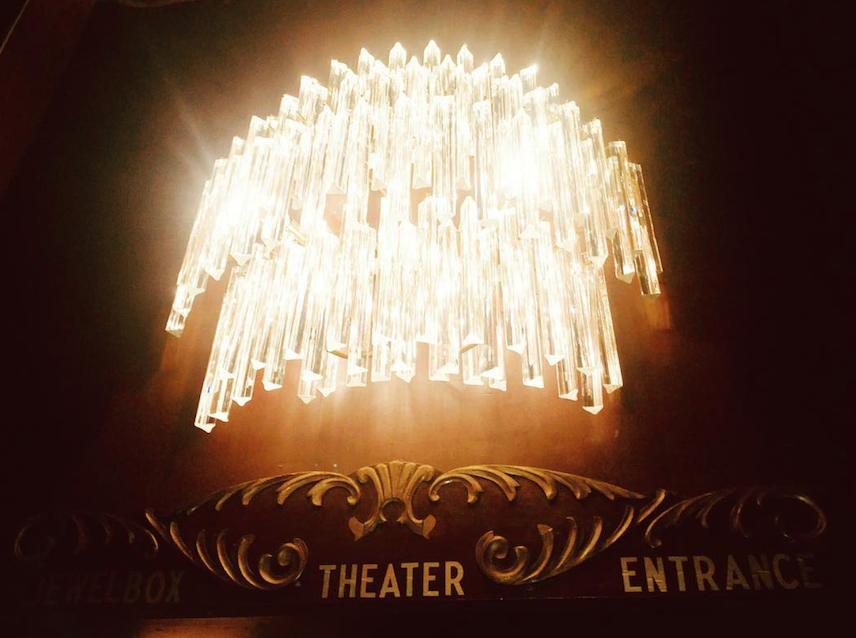 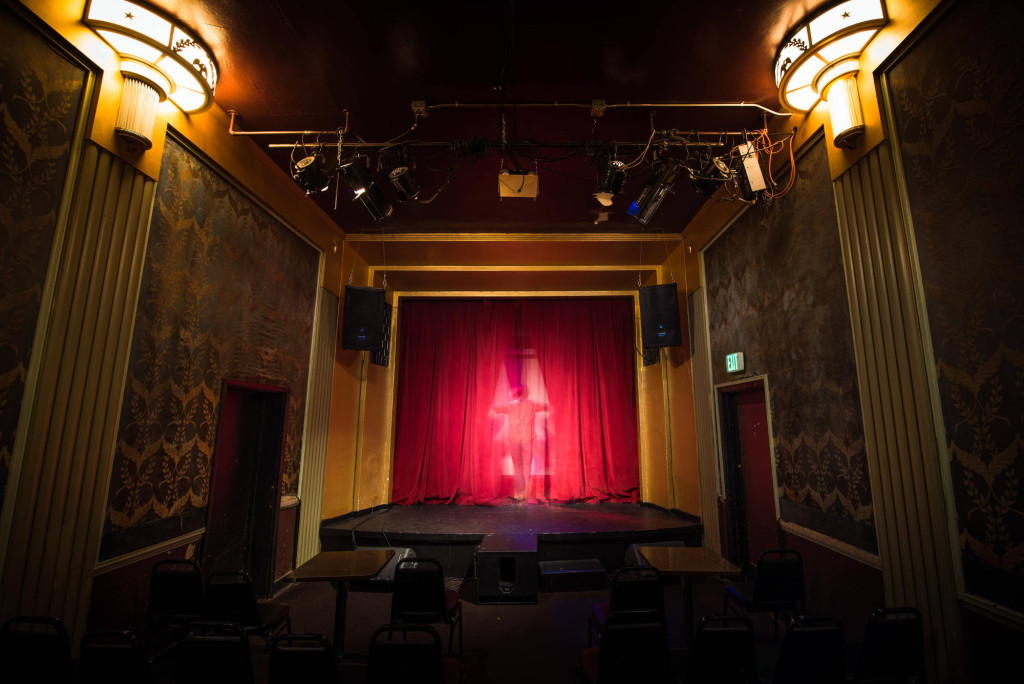 Jewelbox Theater was originally opened in 1927 along with the adjoining speakeasy The Rendezvous. After going through many owners, both were taken over in 2002 by Jerry Everard, Jane Kaplan, Tia Matthies, and Steve Freeborn, who have continued to preserve the history and revive both venues. These days you can find nightly entertainment of live music, comedy, film, theatre, burlesque, and more at Jewelbox Theater, which has become a staple in Seattle’s nightlife and entertainment industry.