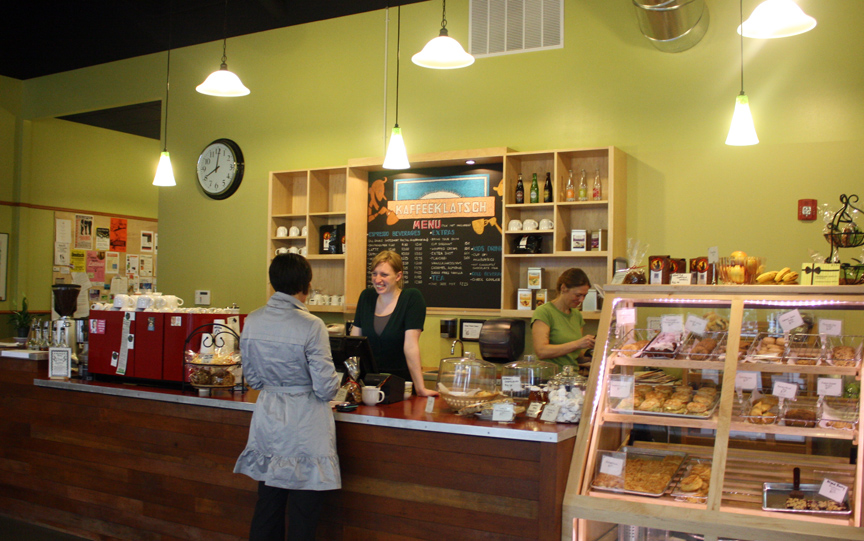 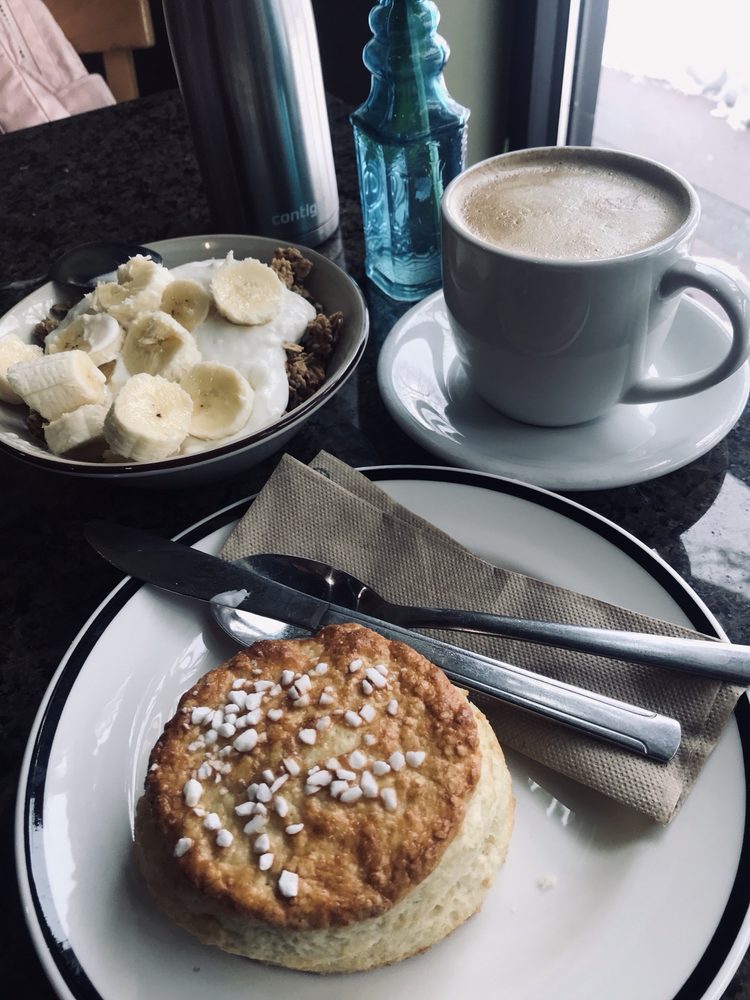 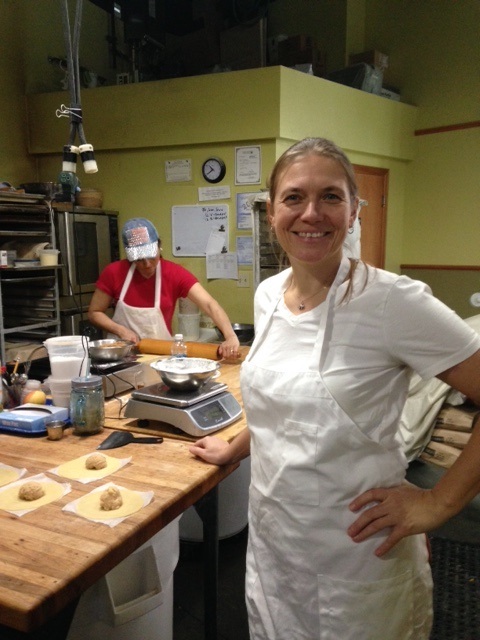 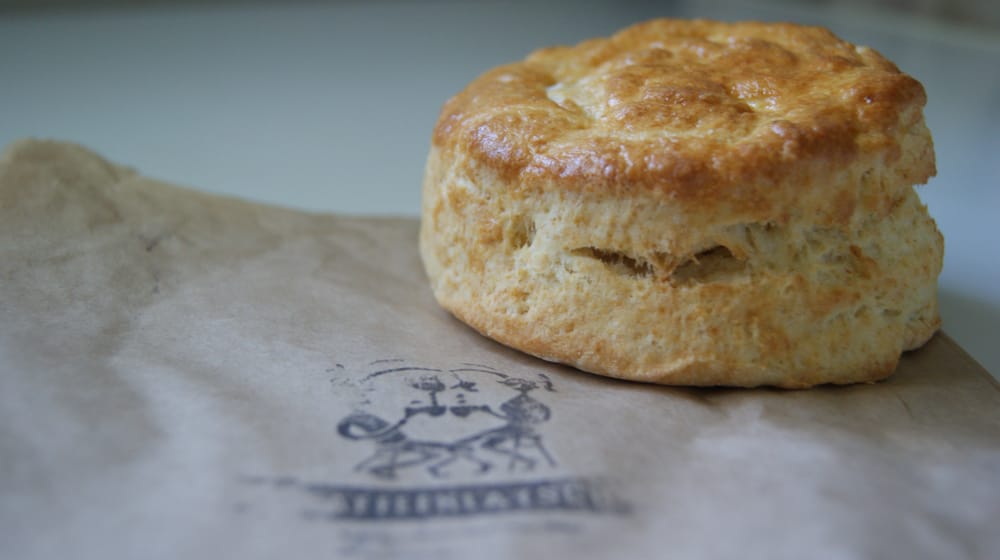 Born and raised in Berlin, Annette Heide-Jessen moved to the United States with the world as her oyster. After being laid off from her job at Columbia City Bakery in 2009, Annette began planning her next move: Kaffeeklatsch. Teaming up with her boyfriend, Brian, she opened her own bakery, specializing in German pastries, coffee, and culture.