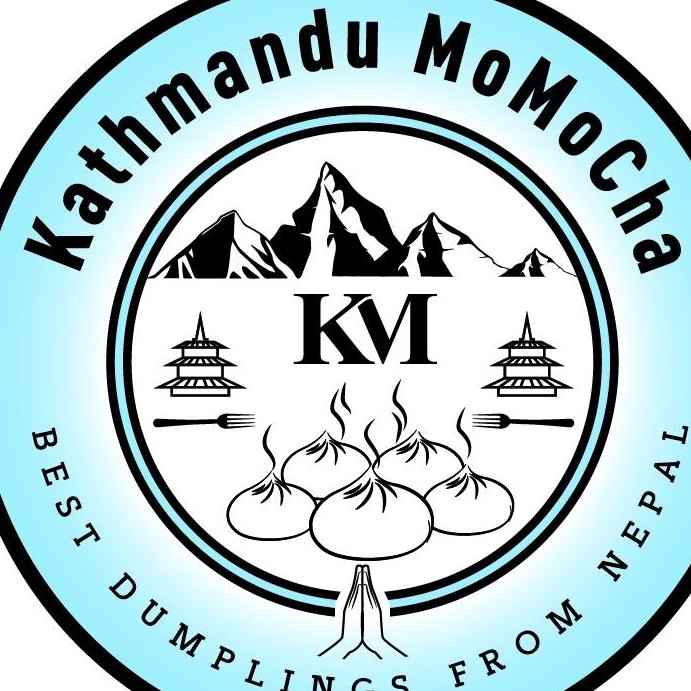 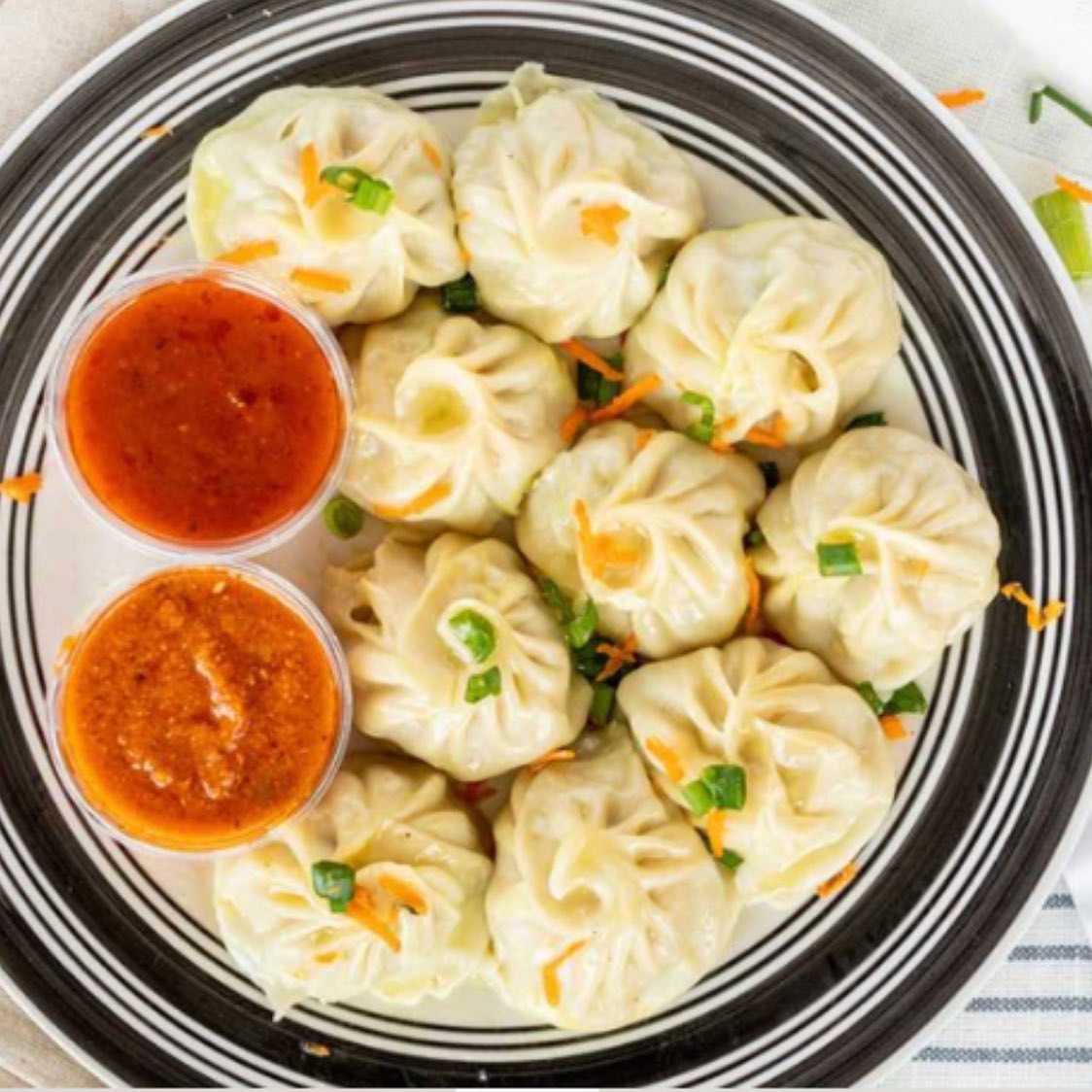 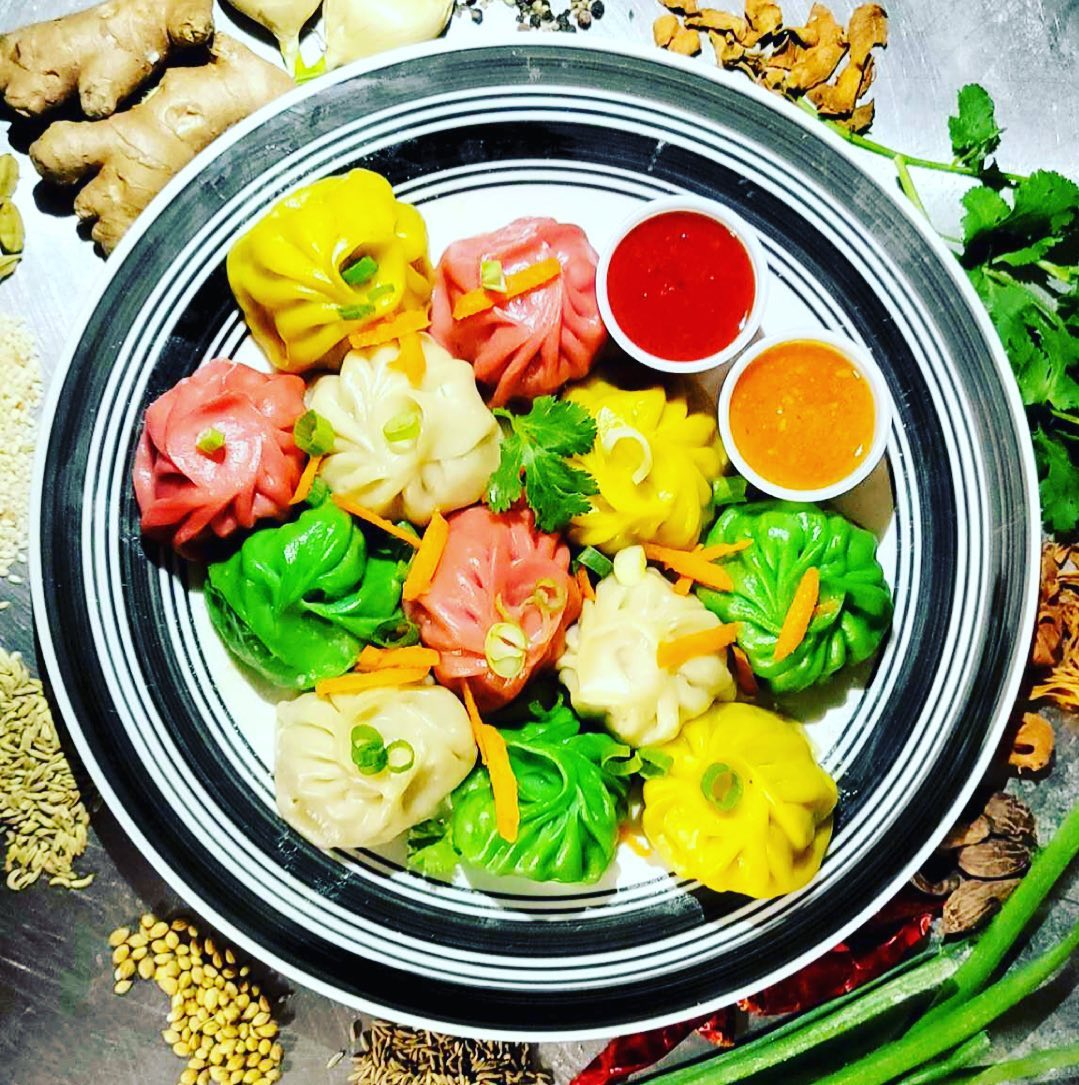 Husband and wife team Mandira “Mandy” Dangol and Suroj “Sam” Dangol opened their food truck Kathmandu MomoCha to serve Nepalese street food. Both Mandy and Sam are first generation immigrants from Nepal and when they moved to Seattle they couldn’t find anything that came close to Nepalese momocha, a plump and doughy, dumpling found in the street markets of Kathmandu. They seized the opportunity and opened Kathmandu MomoCha, serving pork, chicken, beef, and vegan momochas, as well as other Nepalese dishes from scratch.