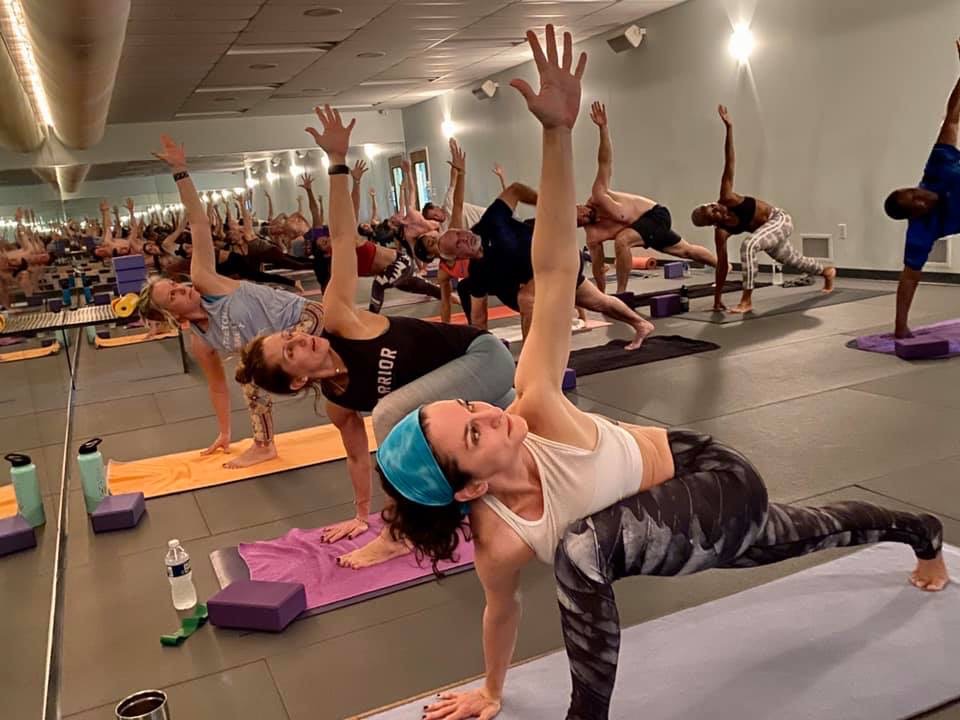 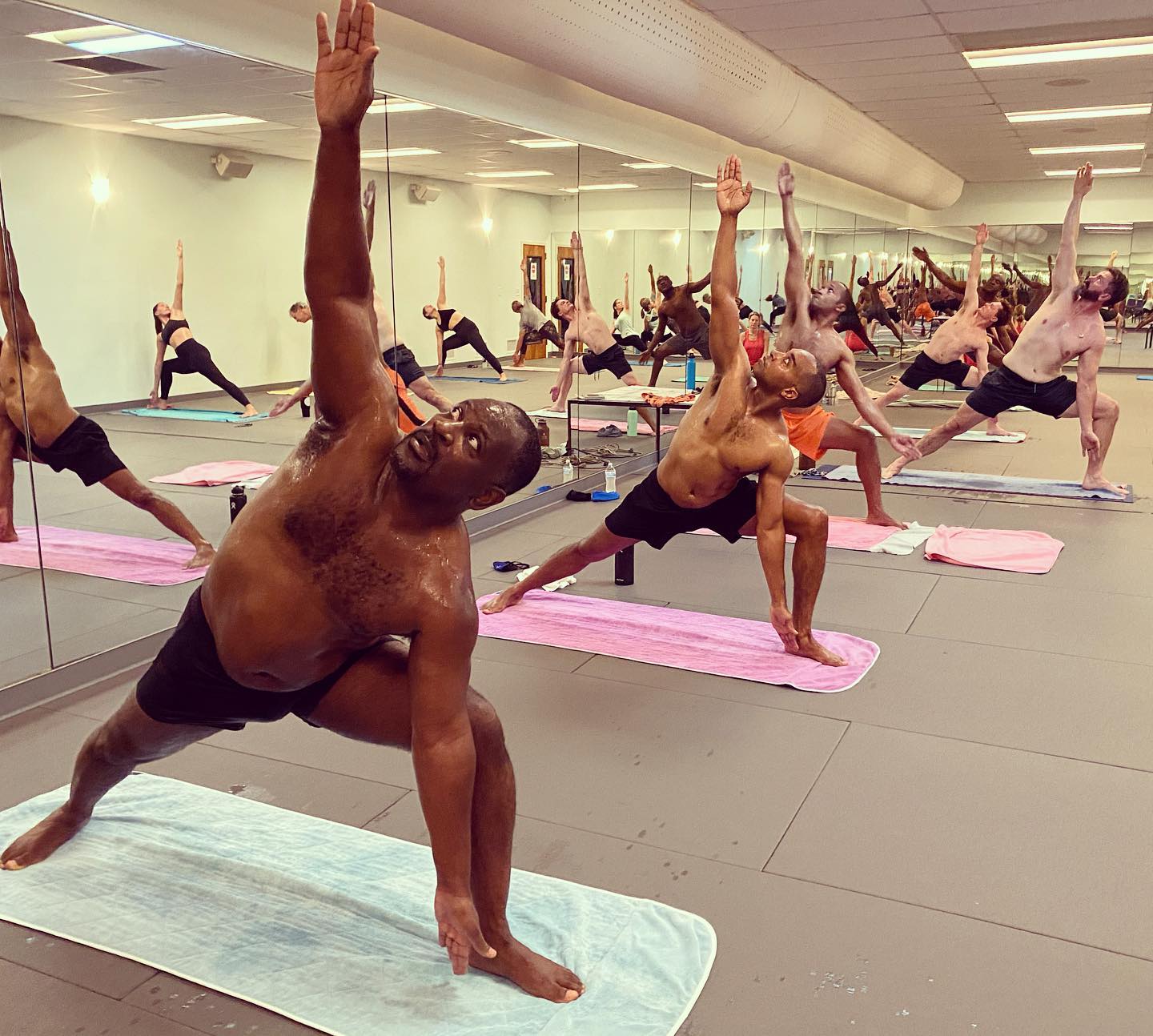 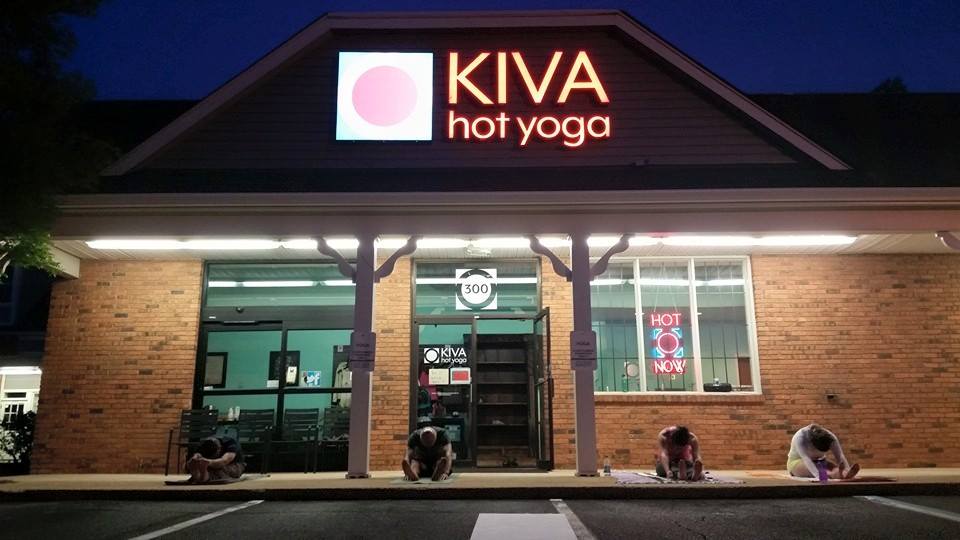 For millenia, Native people have been using heat and movement as medicine. Inspired by traditional Bikram yoga and drawing her Native heritage, Kate Herrera Jenkins opened Kiva Hot Yoga in 2011. The name comes from the word for a Native American gathering place. A “Kiva” is found in ancient and current Pueblo Indian villages. The core offering at this yoga studio is a traditional 26 postures class. The studio welcomes people of all ages, experience levels, and backgrounds.

Fun fact: The Kiva logo comes from a Native American story, “The world was a cold and dark place. There was a turquoise stone that steadily became more bright and more beautiful. It eventually became so powerful, it burst open from the small stone and became the sun.”