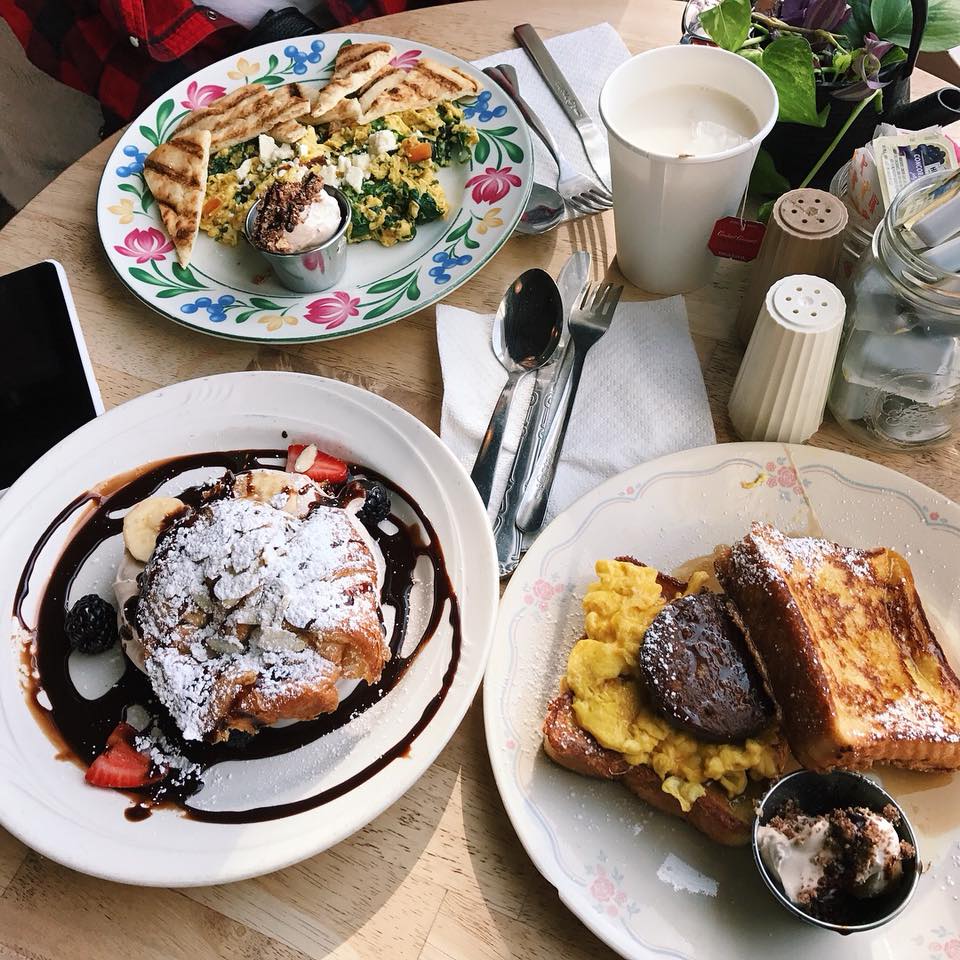 In the midst of the 2008 recession, Le Petite Marché owner Marchet Sparks had one question on her mind: What does my community need from me? Le Petite Marché began as a market, but after responding to needs in the community, it shifted to become an eatery. It was clearly destiny, because it quickly gained popularity, and the restaurant has since been mentioned in multiple “Best Brunch” categories for various outlets including Hoodline, Eater, and more. If you stop by to order the Sunday chicken and waffles, you might learn that it’s a family affair – Marchet’s father is often working at the restaurant, and Marchet is always in the kitchen plating tasty recipes passed down to her by her mother.