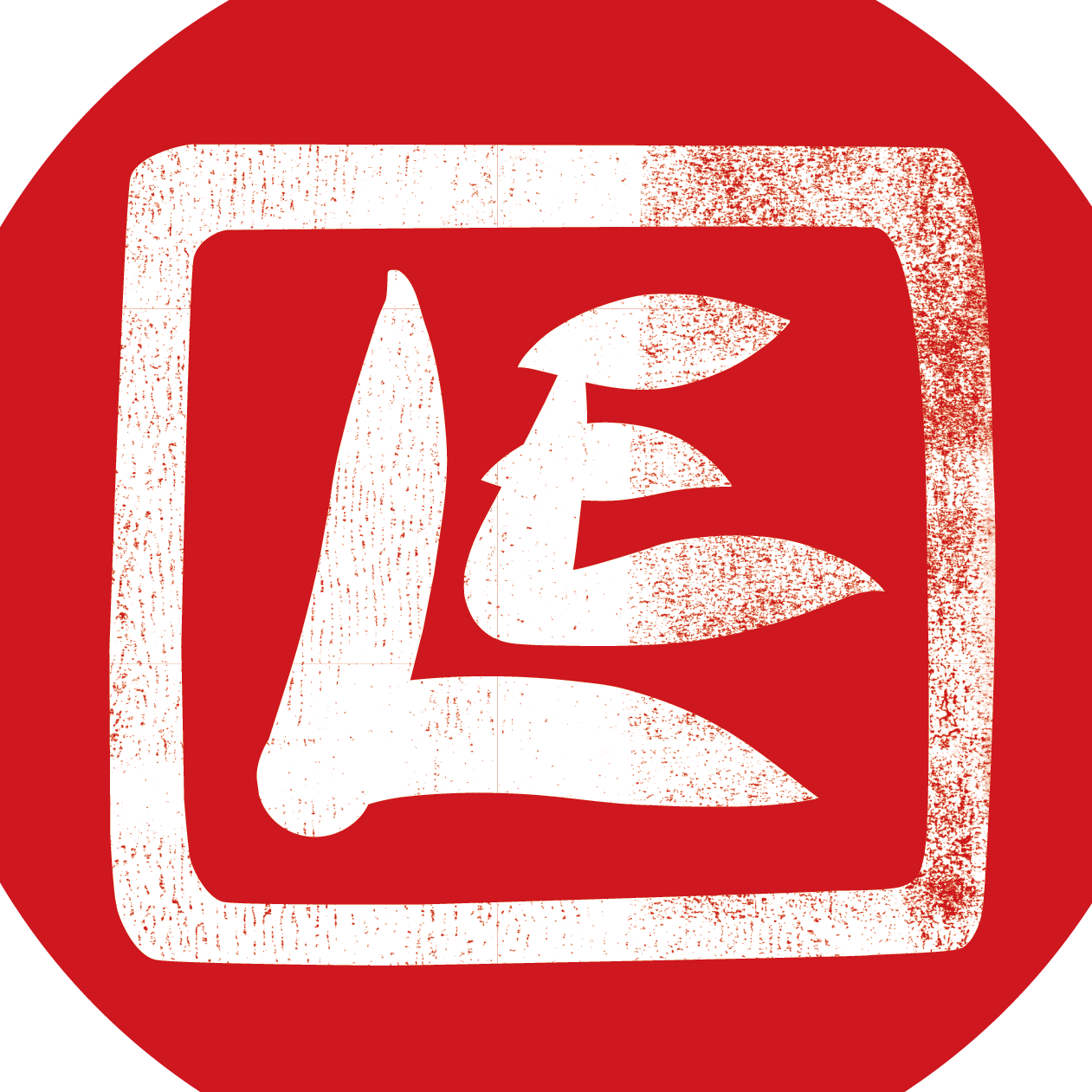 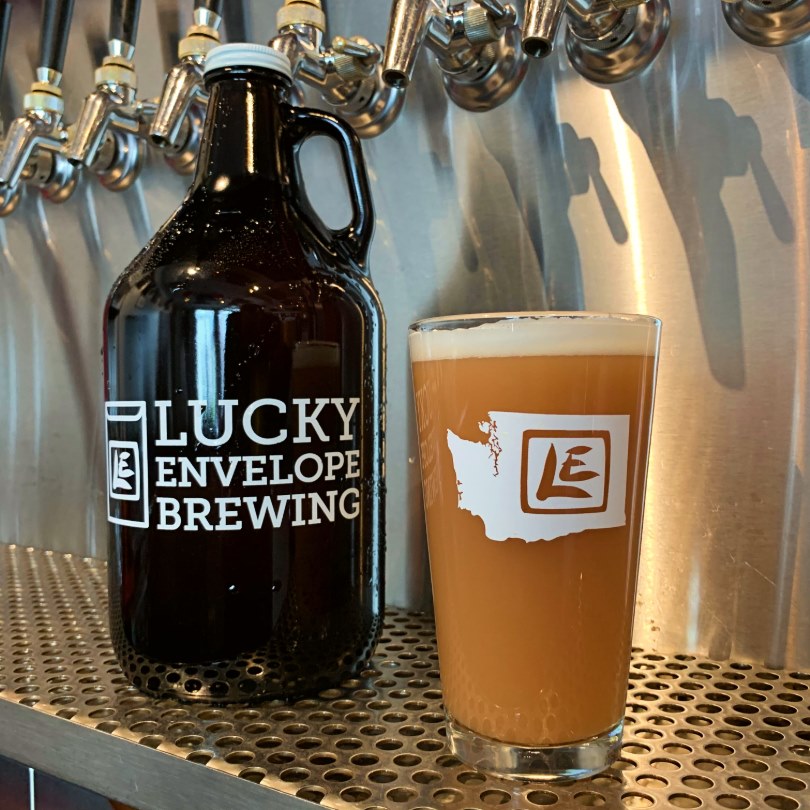 You’ll find some of the most uniquely inspired craft beer in Seattle at Lucky Envelope Brewing. Co-owners Raymond Kwan and Barry Chan named the brewing company to evoke their Chinese heritage and capture the lucky spirit of the color red and the tradition of red envelopes. Some of the exciting beer varieties you’ll find at this brewery include a Two Pepper Pale Ale (featuring habanero and shishito peppers) and a Peanut Butter Cream Stout. The talented pair opened Lucky Envelope Brewing in 2015, and have been serving up their creative and tasty brews ever since.