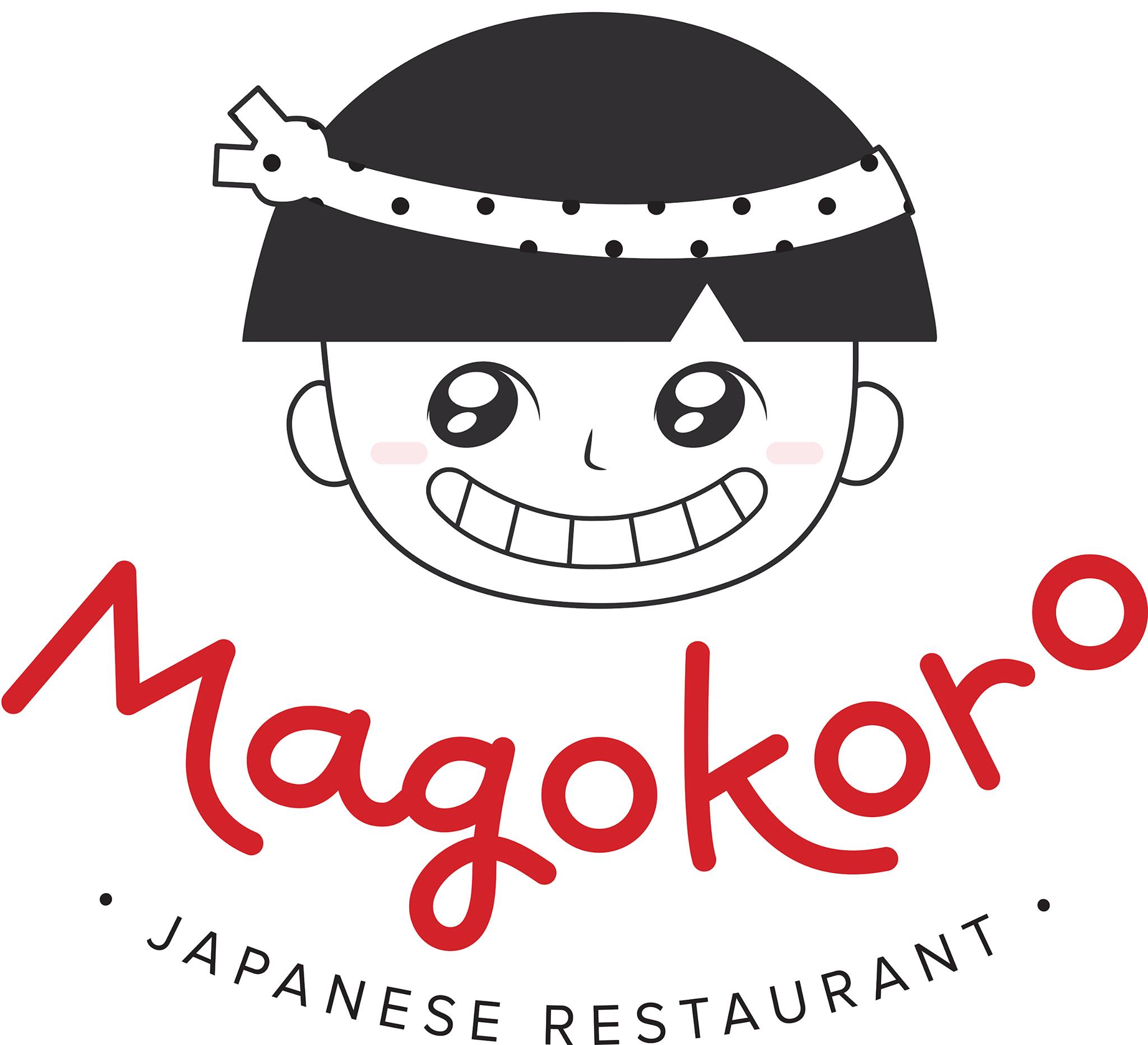 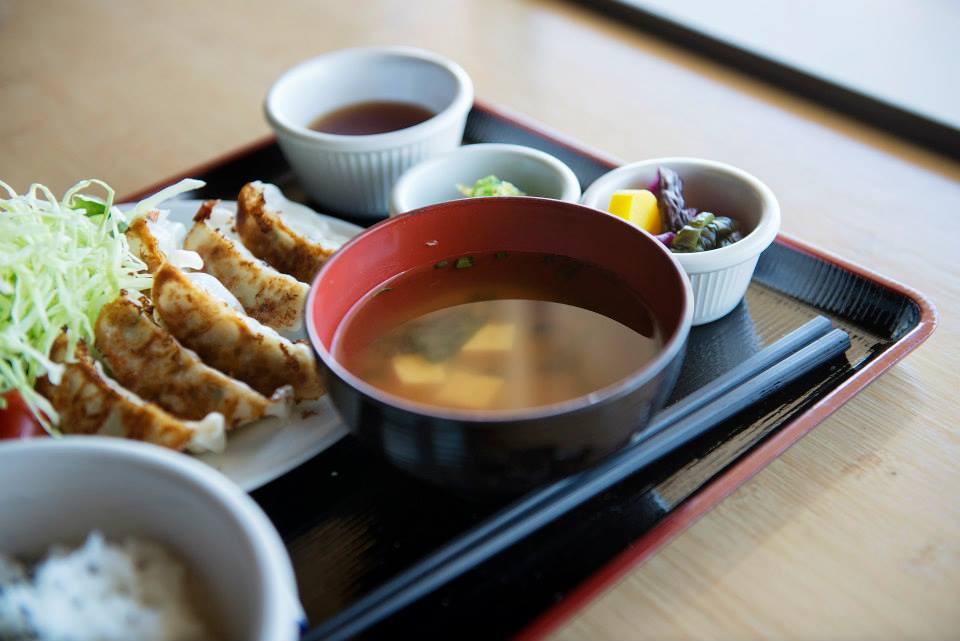 Takako Bowen’s restaurant Magokoro presents a menu steeped in traditional and regional Japanese flavors. Takako originally opened the restaurant in 2006, under the name Kokoro. Although the name has changed, the delicious food and incredible service has remained the same. Takako still pushes the beyond ramen and sushi, treating her customers to a thrilling selection of flavors. Magokoro is truly a family-restaurant; it’s been run by Takako, her husband, and her sons since it opened.

Fun fact: Magokoro is a Japanese word that has no equivalent in English. It conveys a sense of earnest, open-heart devotion.