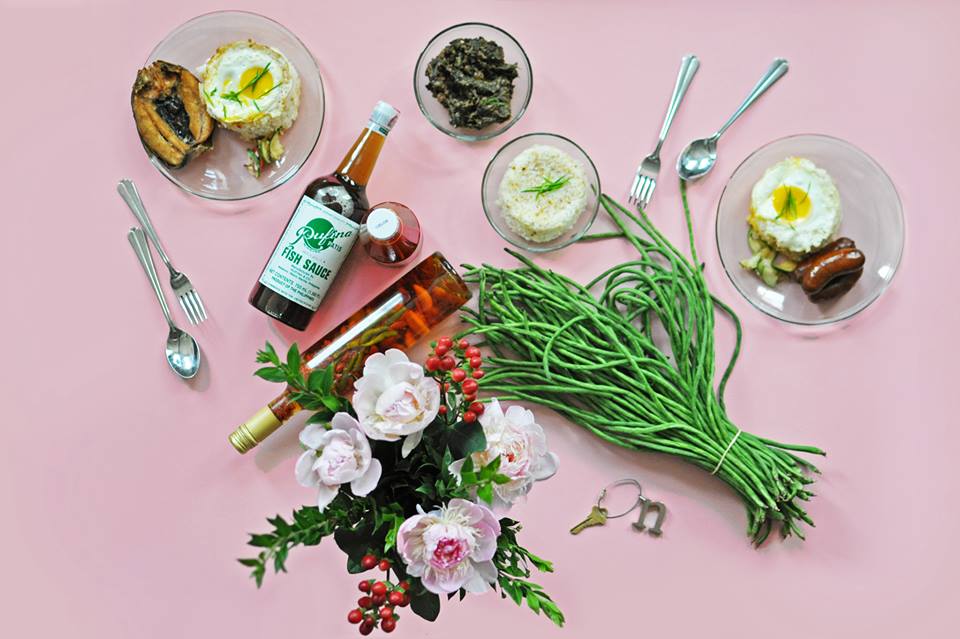 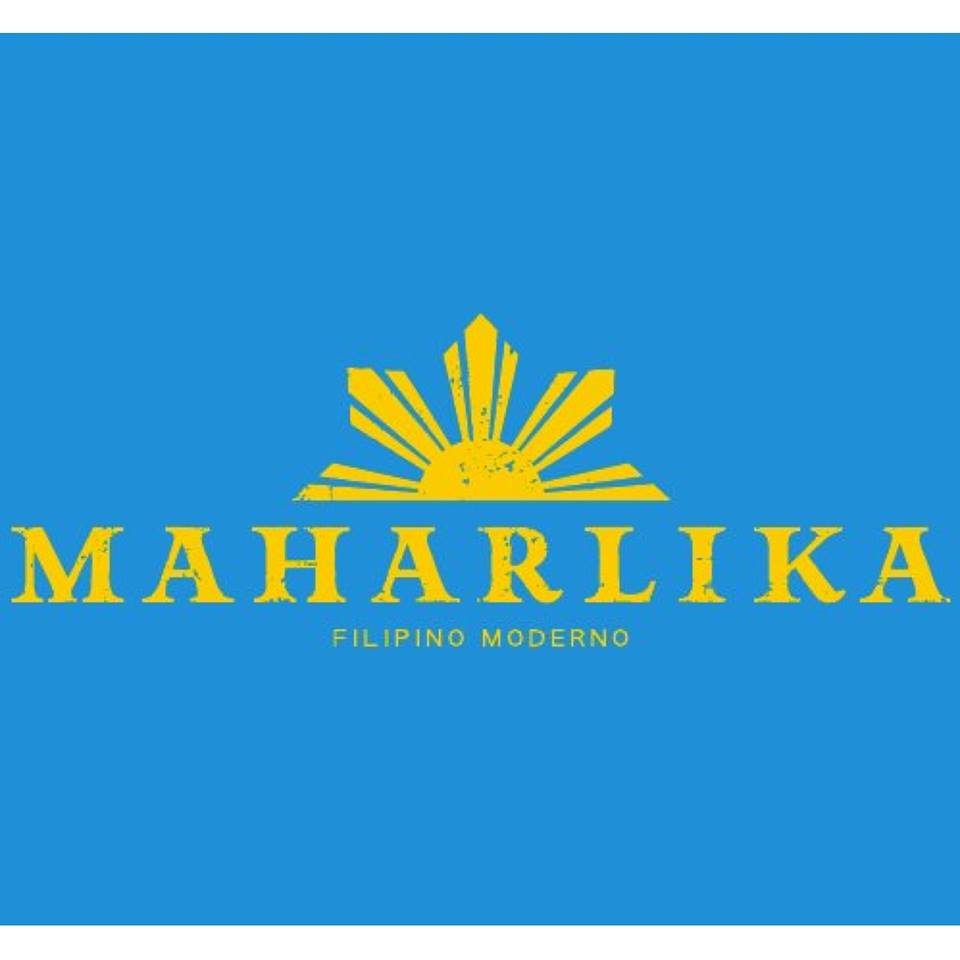 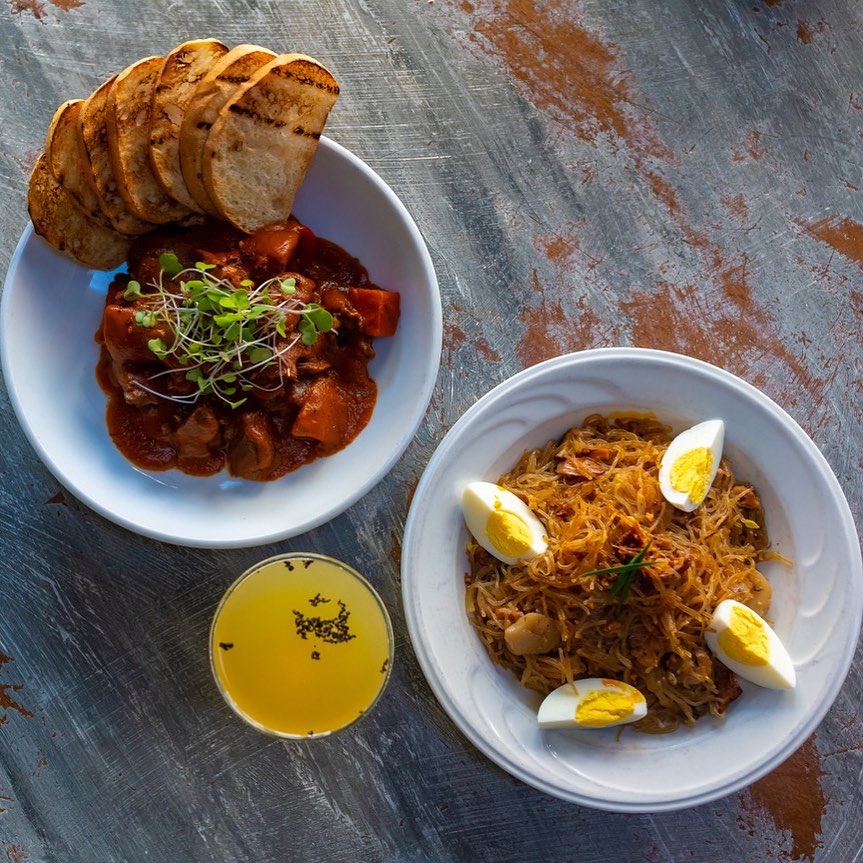 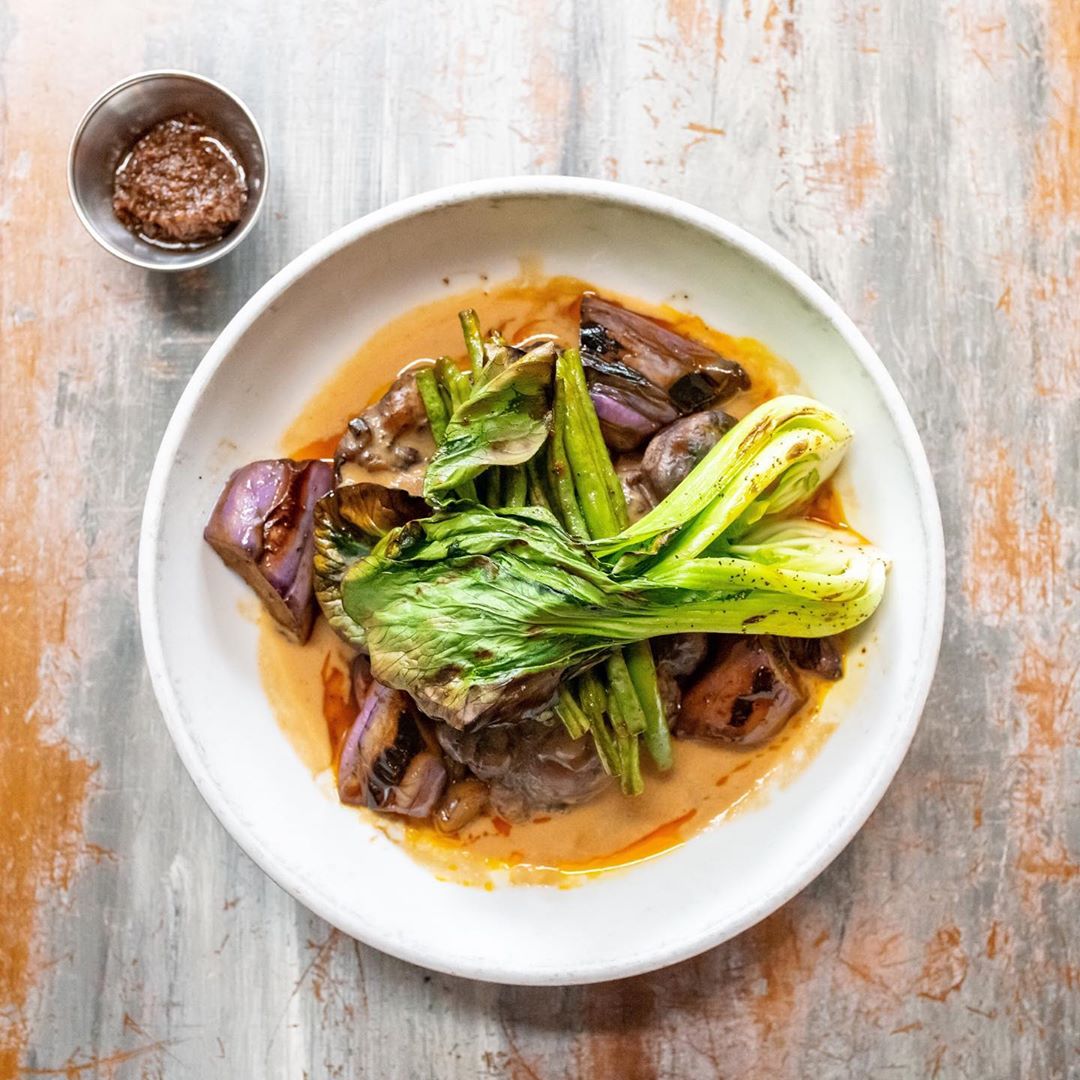 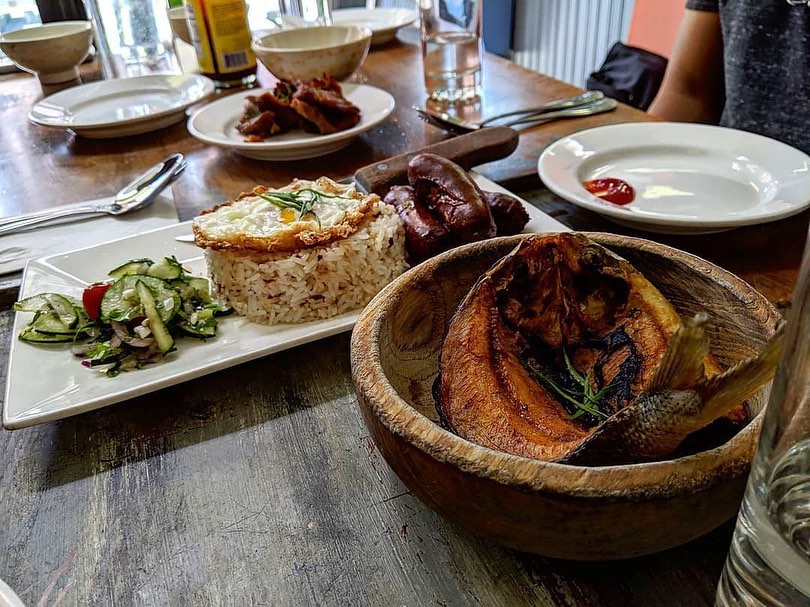 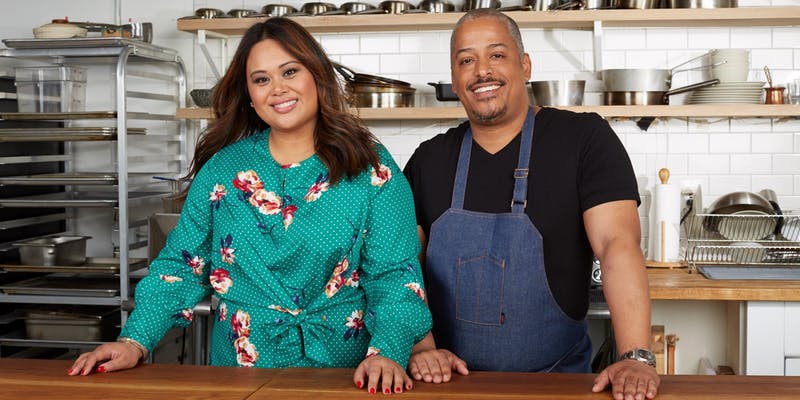 Many food critics would say Maharlika NYC had a heavy hand in putting Filipino cuisine on the map in the U.S. Nicole Ponseca and Miguel Trinidad are the creative minds behind the restaurant, which made its debut in 2011. Featuring innovative menus for lunch, brunch, and dinner, The New York Times called the restaurant a “gateway” restaurant into an underappreciated array of Filipino flavors and experiences. Ultimately, Nicole and Miguel have expanded the audience for Filipino food beyond their lolas (grandmothers) and yayas (caretakers), and their success is a testament to the resonance of their culinary vision and talent.