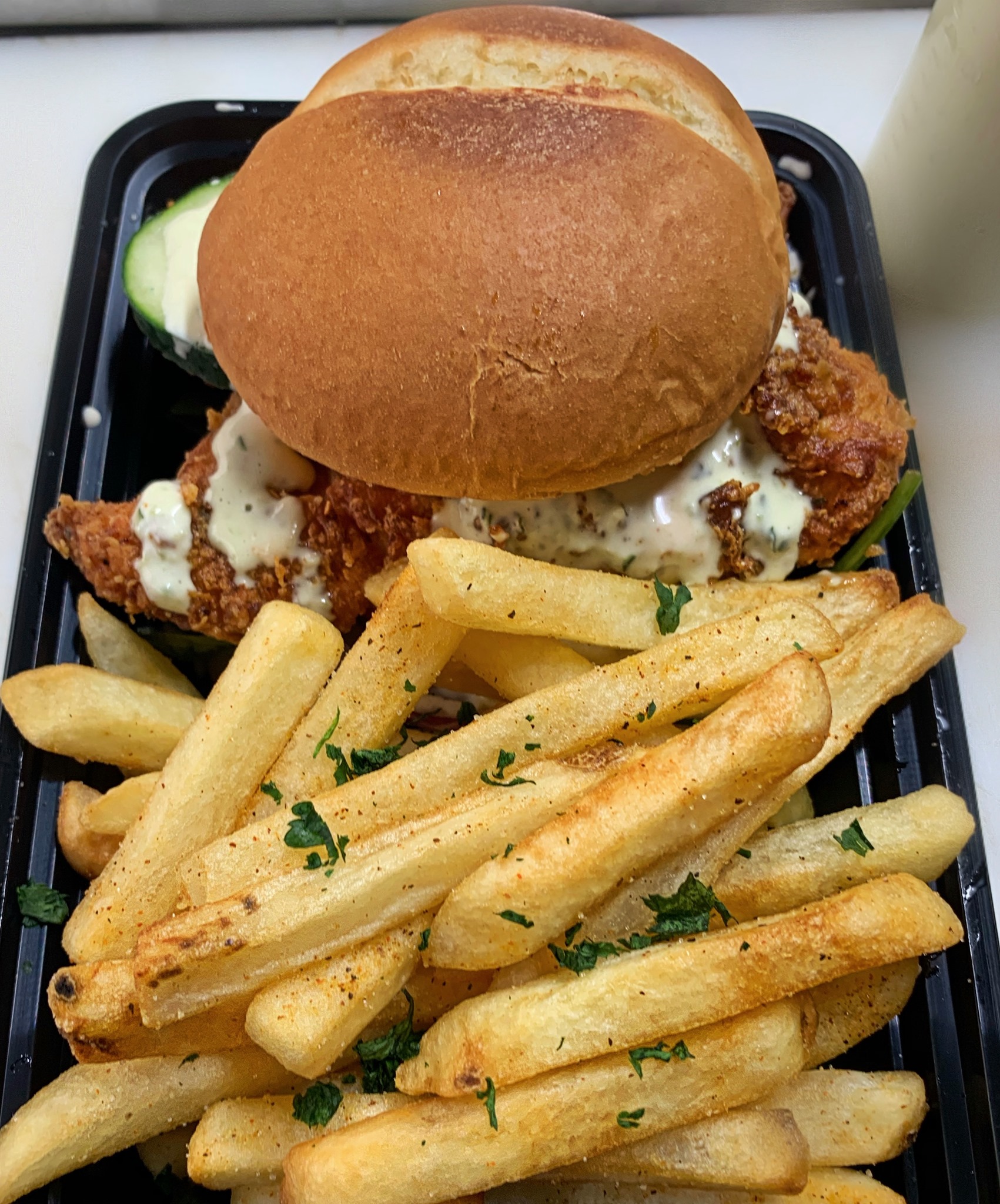 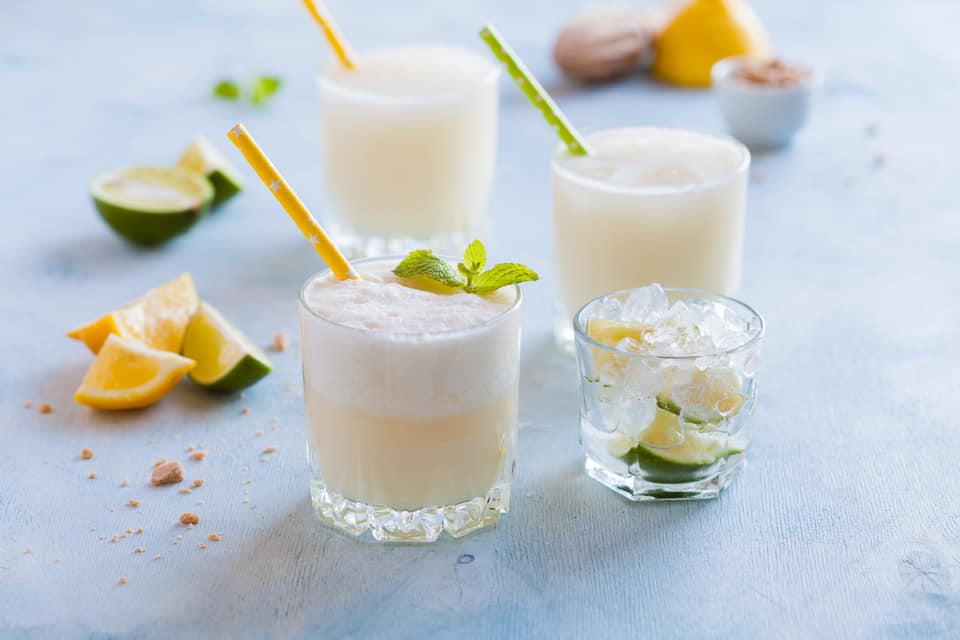 When Marian Ahmed first established Mama Sambusa Kitchen in 2002, six years after leaving Somalia, she didn’t feel welcome in the white, male-dominated food industry. That didn’t stop her from creating something for her daughters and future generations.

Since Marian’s move to Seattle in 2009, she has become known in the local food community for her Somali street food, especially her handcrafted sambusa pastries, which are stuffed with spiced meat, fish, or veggies. Marian’s menu is also her way to honor her family. Many dishes are named after a relative, like Shadia’s crispy shrimp tacos and Gedi’s lamb gyros.