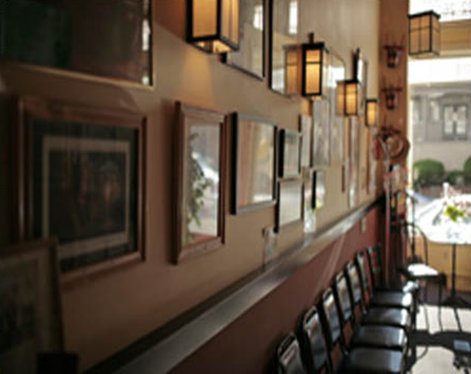 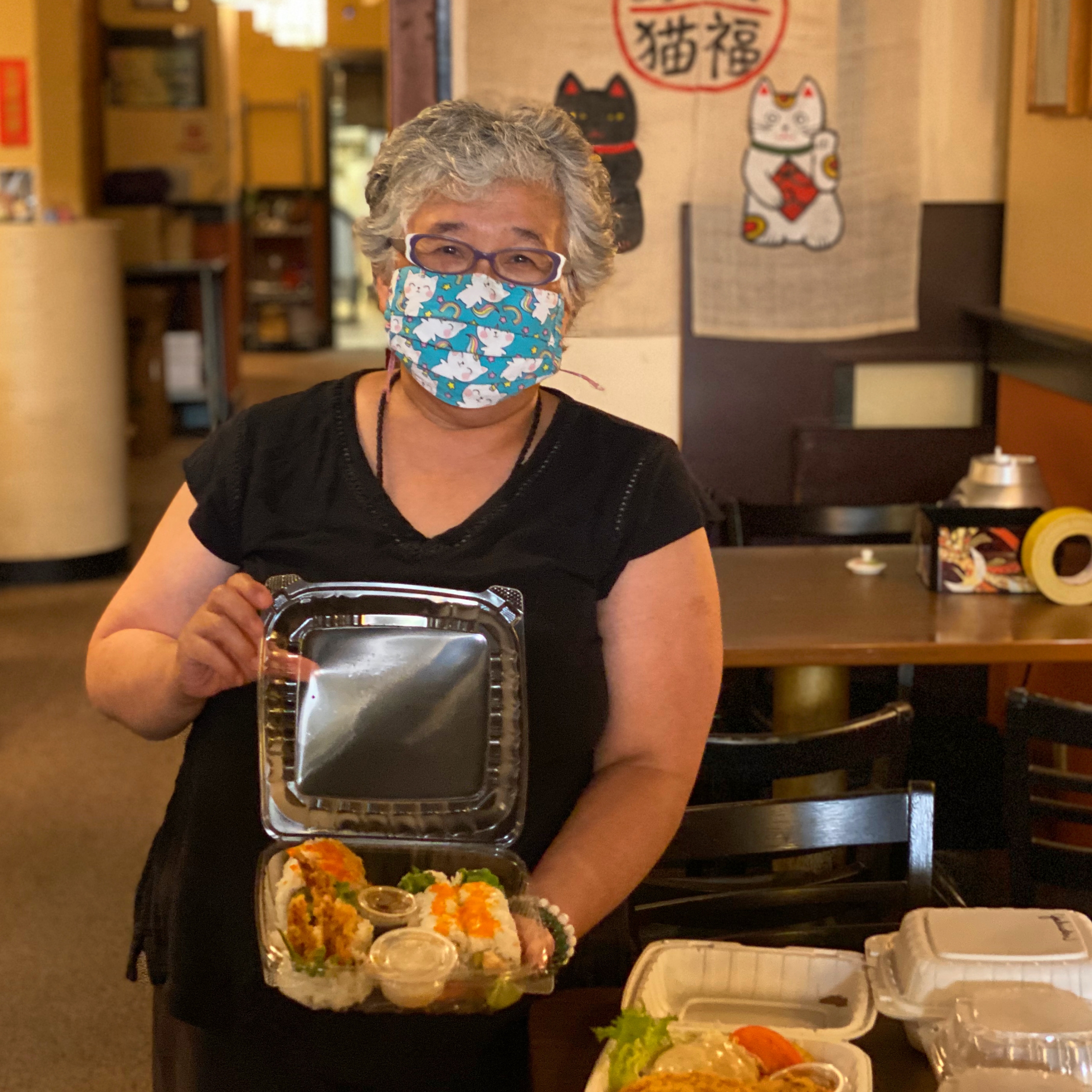 Maneki opened its doors in 1904, making it Seattle’s oldest Japanese restaurant. Jean Nakayama began waiting tables at Maneki in 1974 and is now the president of the historic restaurant, which is officially owned by InterIm CDA — a nonprofit committed to preserving the International District. In addition to serving stellar sushi, Maneki serves other Japanese dishes like black cod collar miso, sukiyaki, udon, and more. 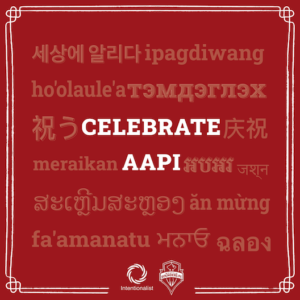