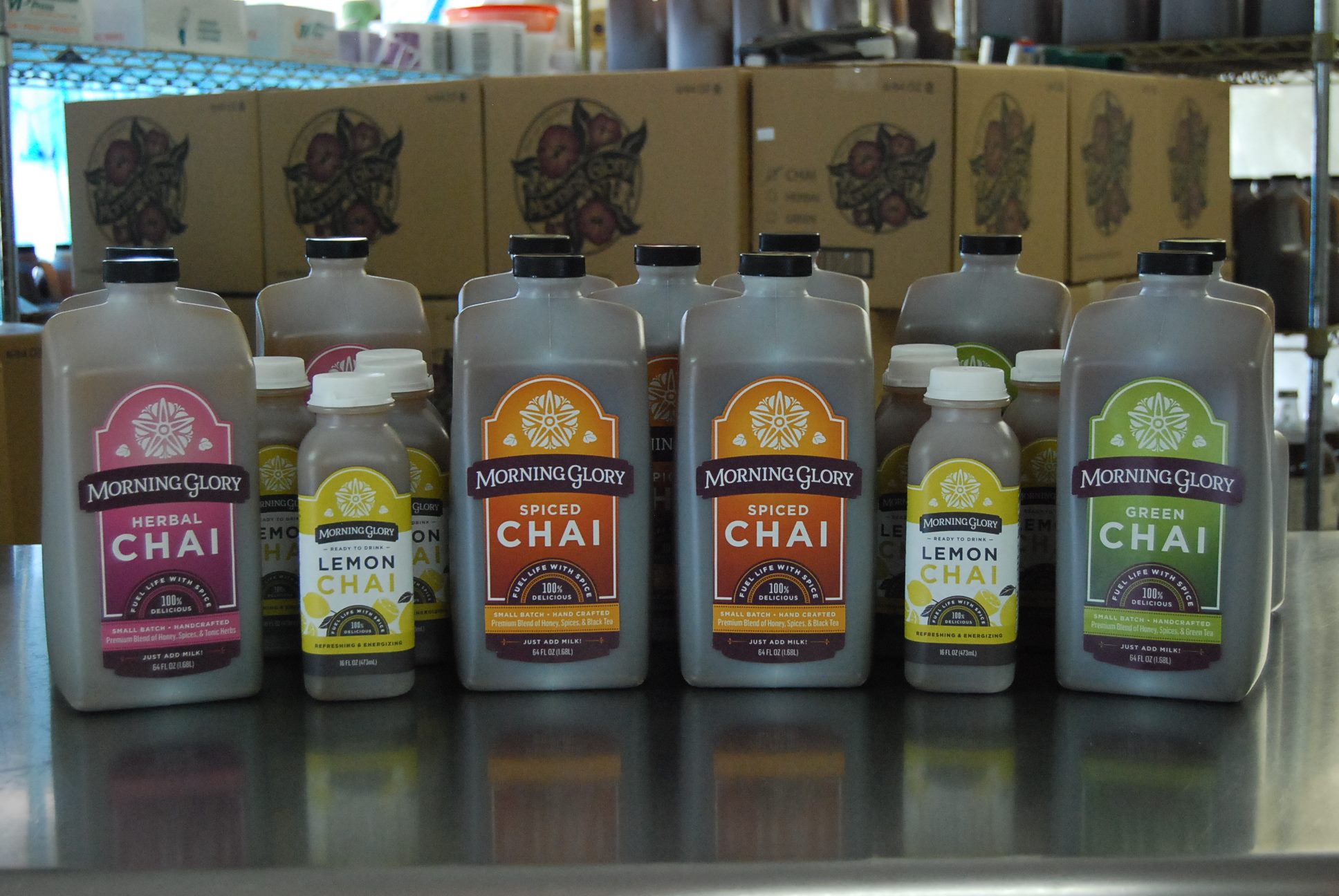 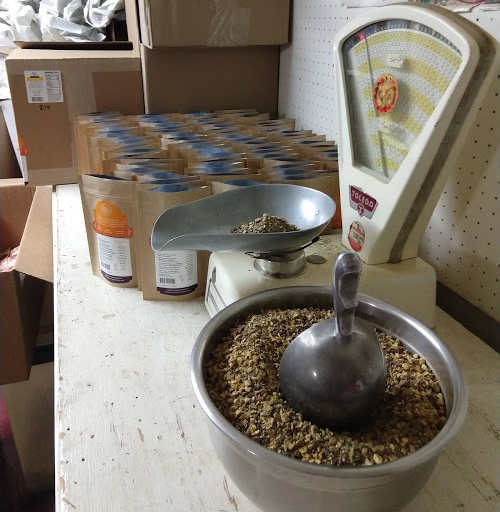 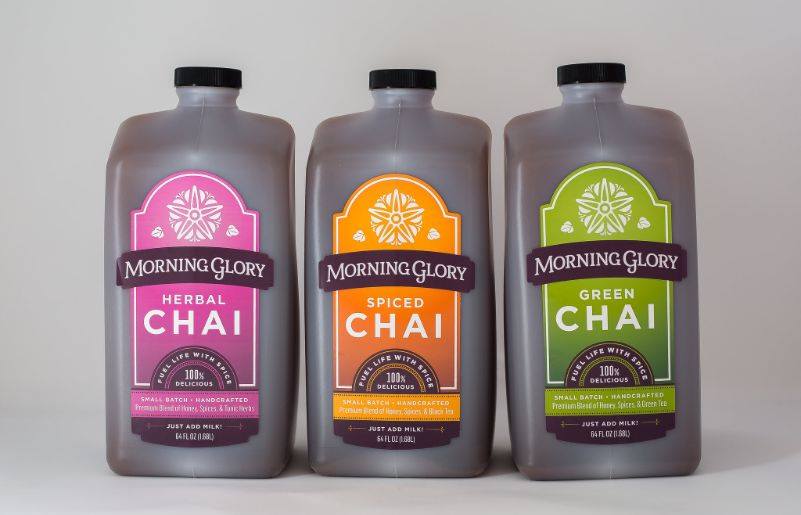 There’s a lot of great chai tea and lattes to be found around Seattle — and that’s thanks in large part to Jessica Vidican-Neisius, the tea genius behind Morning Glory Chai. She began experimenting with brewing chai blends in 1995 while she was an herbalist at the Tenzing Momo spice shop in Pike Place Market. She later brought her brews to cafés in the University District and Ballard before dedicating herself fully to wholesale chai.

While you can’t grab a piping hot chai latte to go from her Greenwood production store, you can bring home a jug of Morning Glory home with you to make your own. Like Vidican-Neisius says: Just add milk!