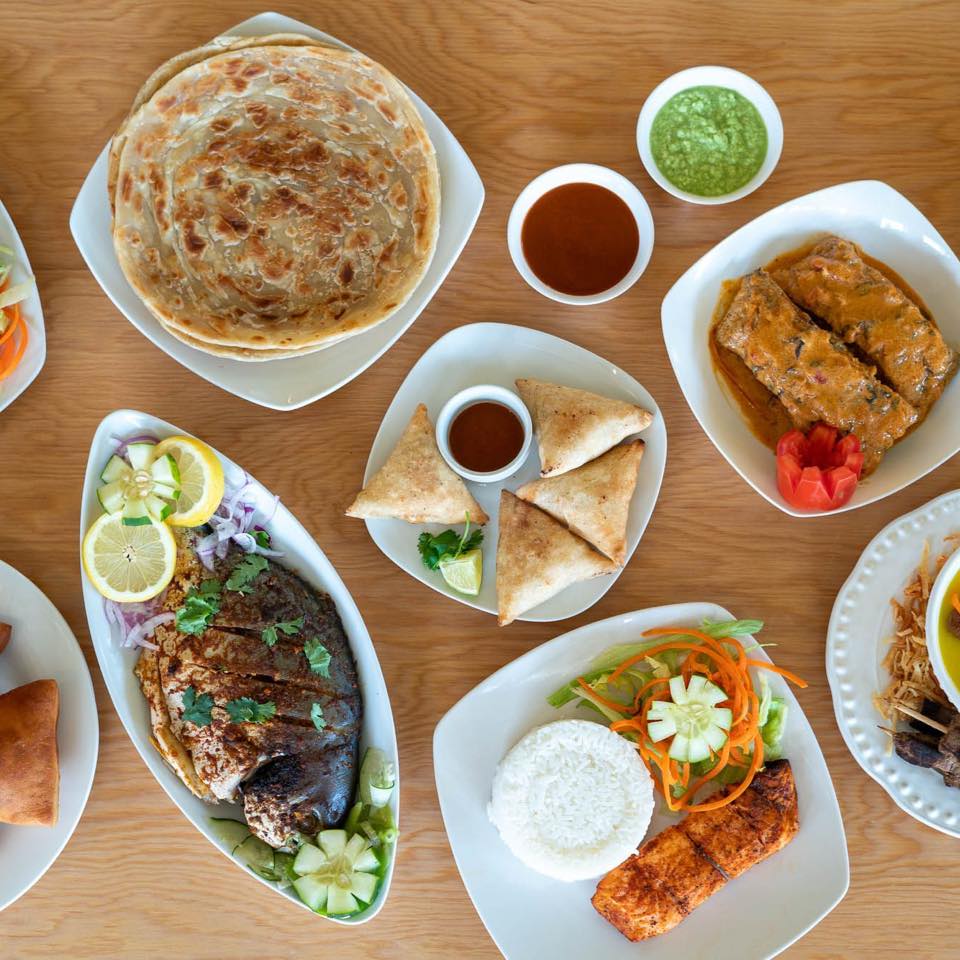 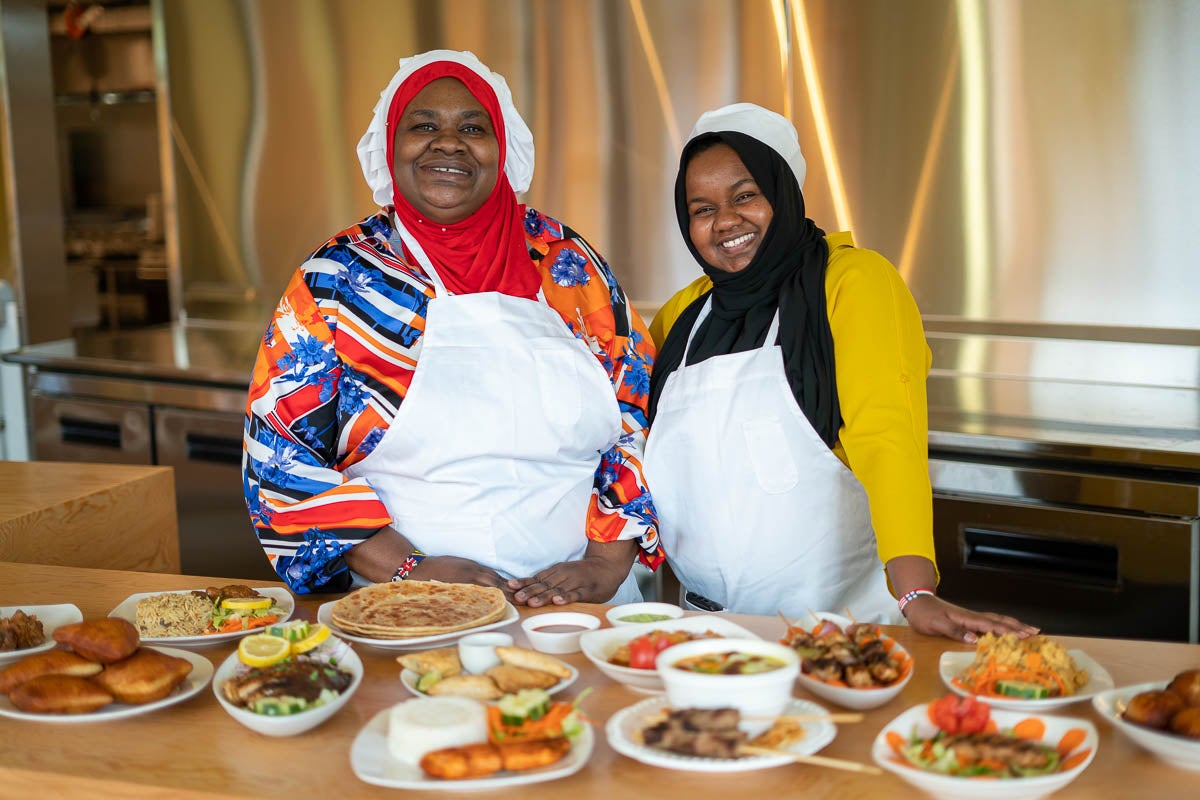 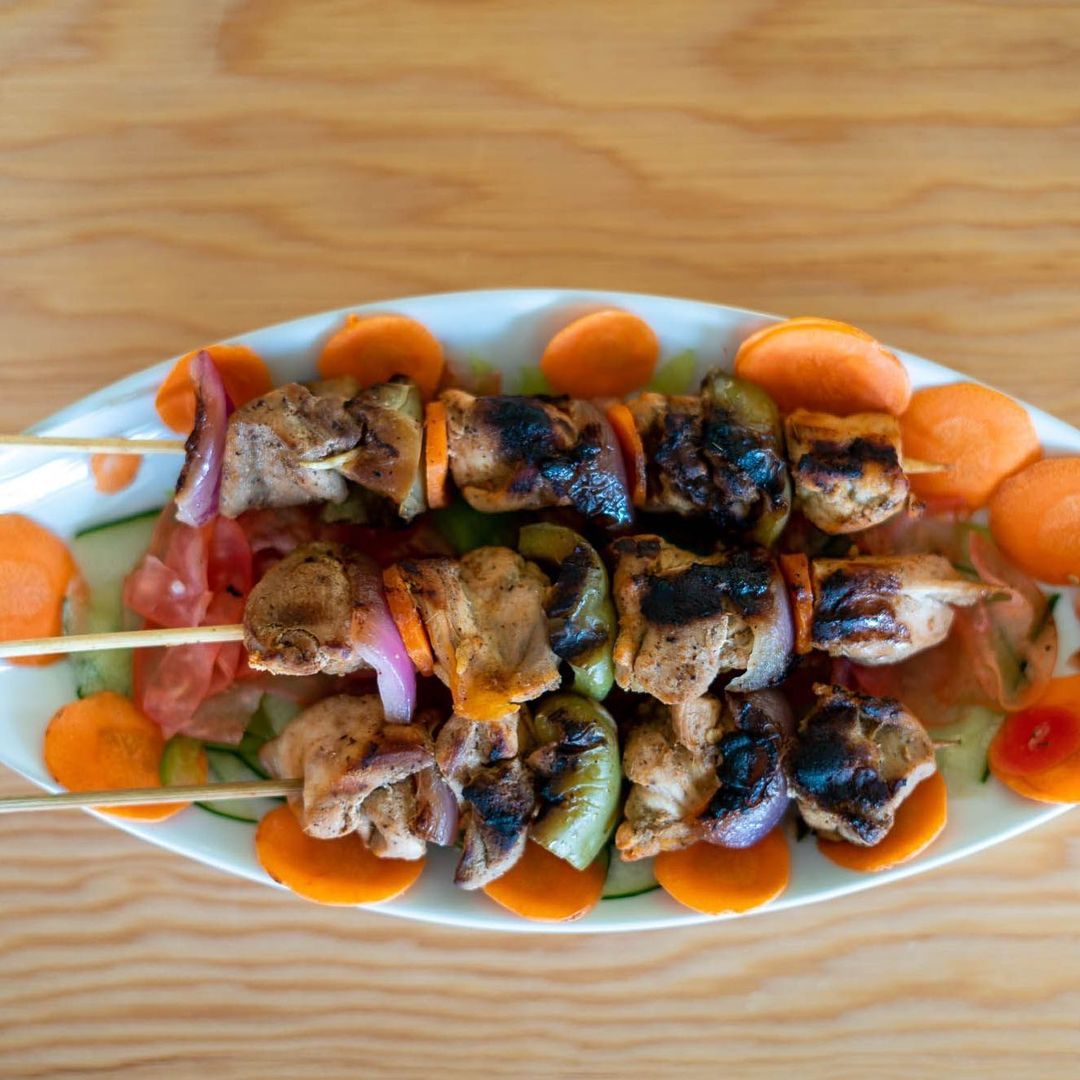 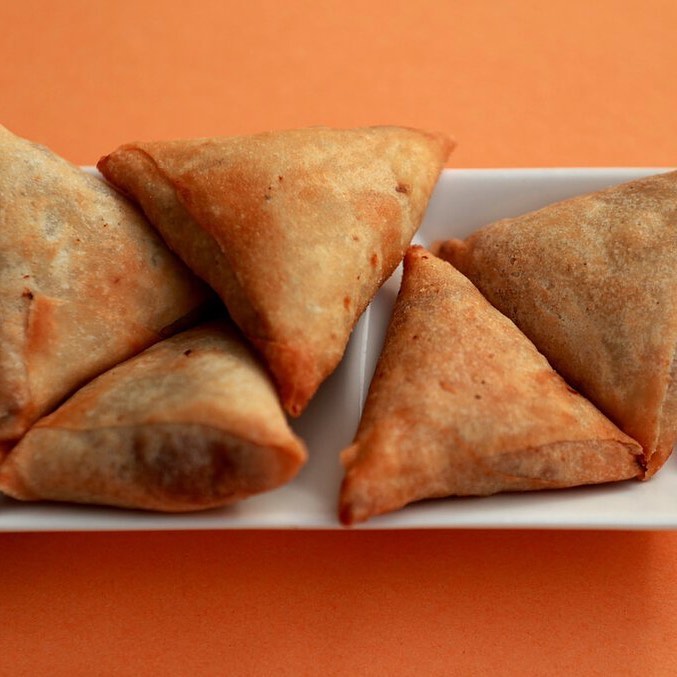 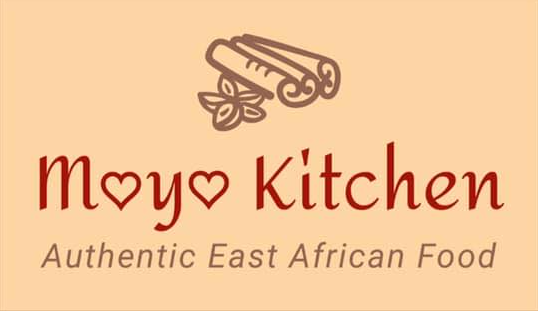 Mwana Moyo is originally from Tanzania and Batulo Nuh is originally from Kenya. They began their business partnership as neighbors who spoke the same language. Moyo Kitchen blends the flavors and foods of their countries of origin, including sambusas, Samaki wa Kupaka (fish with coconut sauce), and other East African dishes. The restaurant opened in September 2020 as part of the Food Innovation Network’s Spice Bridge food hall.