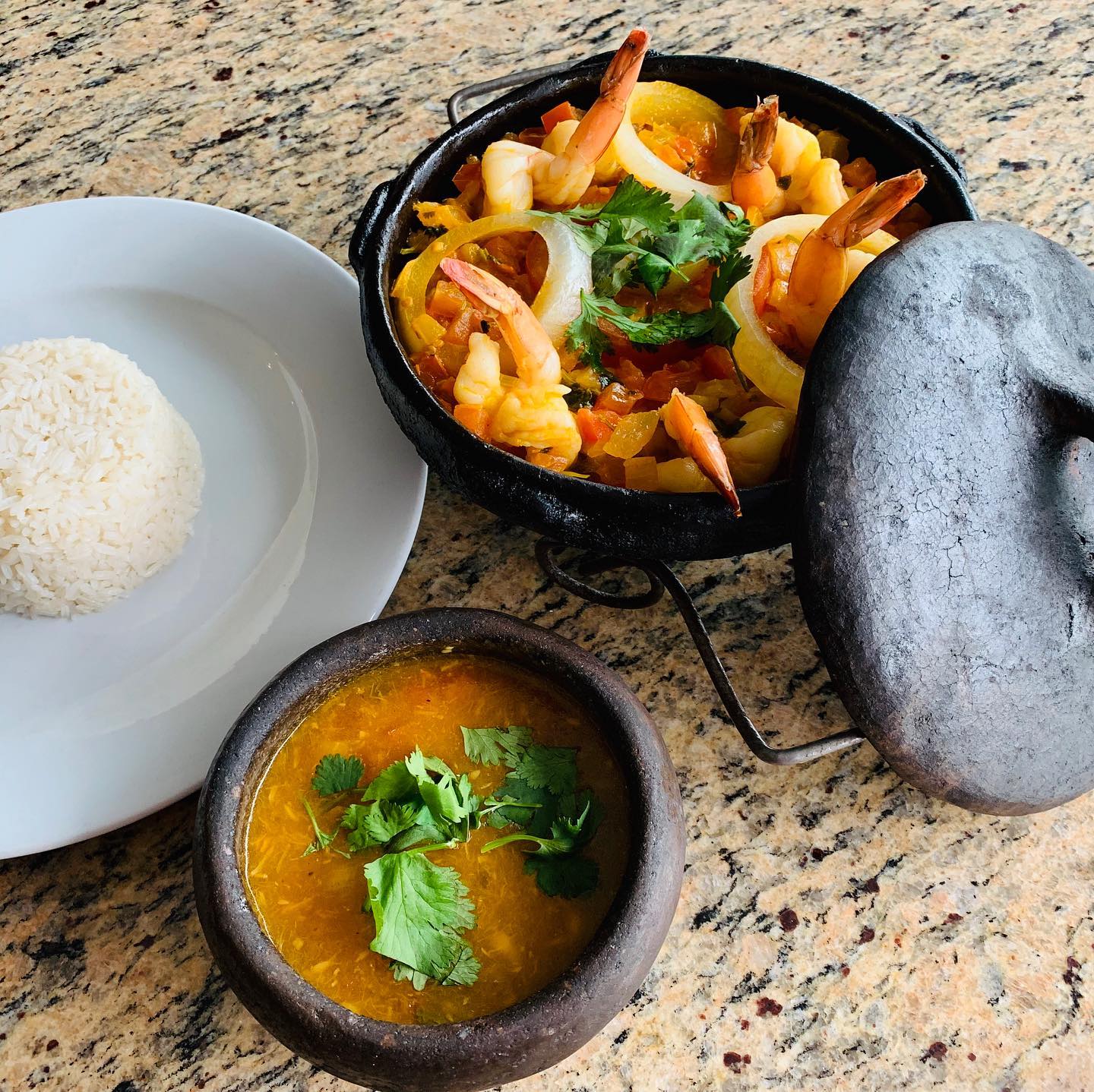 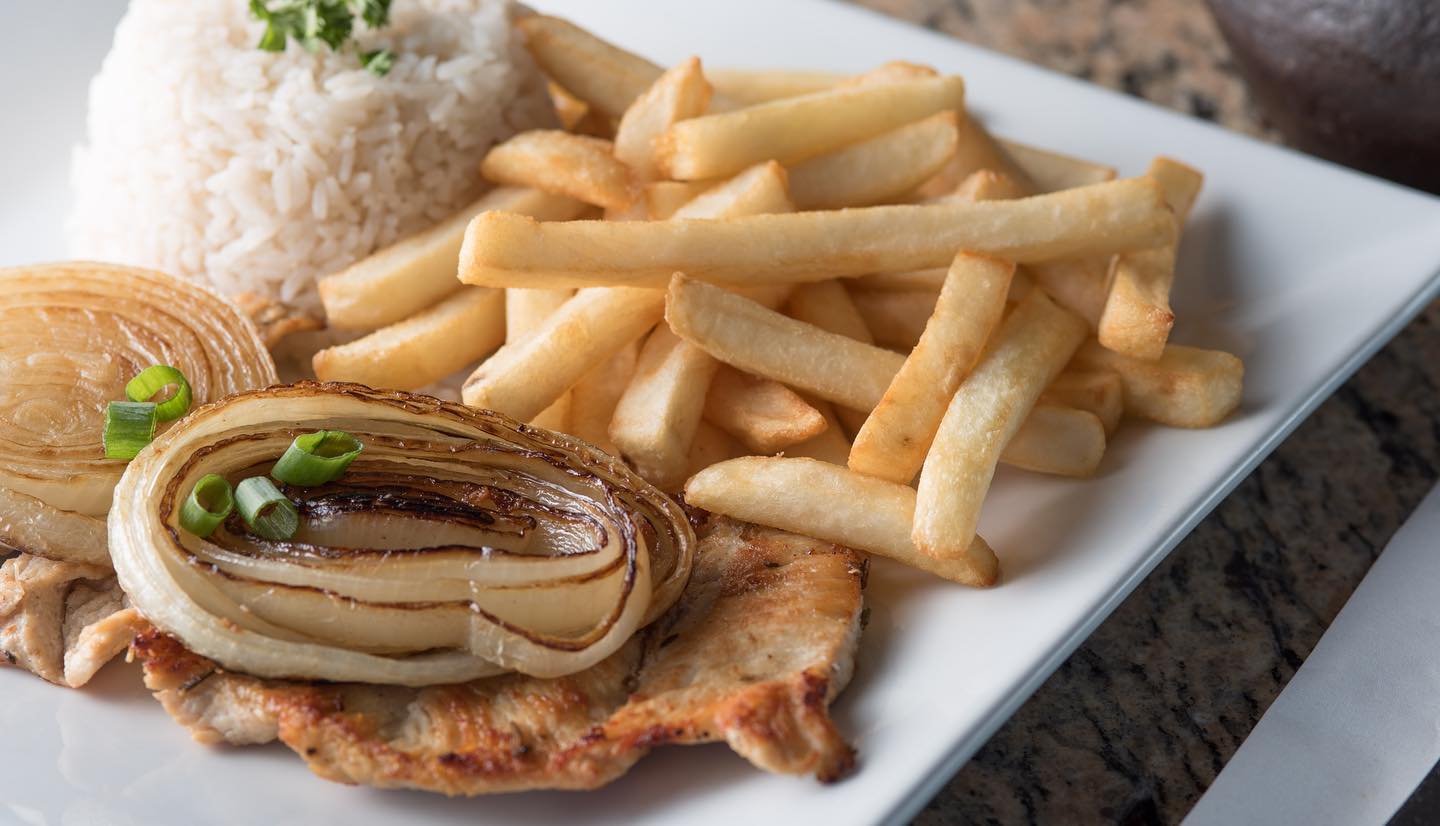 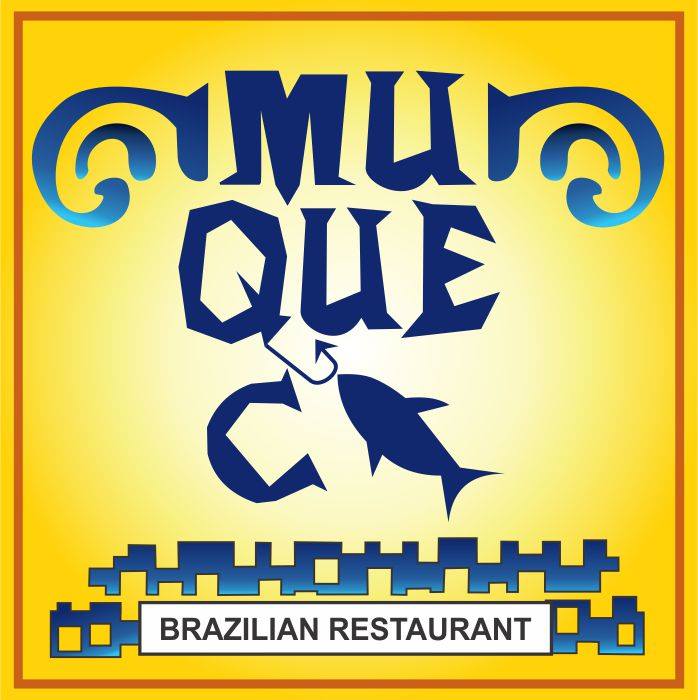 Maria de Fatima Langa, known as Fafá, developed her passion for cooking at a young age. She spent her early years in the kitchen helping her mother prepare meals for their family. Later into adulthood, she moved to the U.S. from Espírito Santo, Brazil. Eventually, Fafá’s fascination and love for cooking prompted her to open her restaurant, Muqueca, in Cambridge in 2001.

Muqueca is named moqueca, a Brazilian native Indian, African and Portuguese cuisine dish that comes from Bahia and Espírito Santo. It is a mouthwatering seafood stew that is cooked and served in hefty clay pots. It is one of those dishes that you have to try at least once in your life!