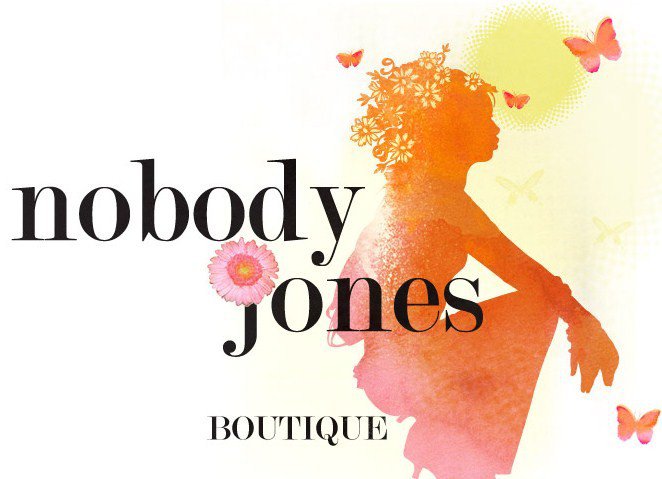 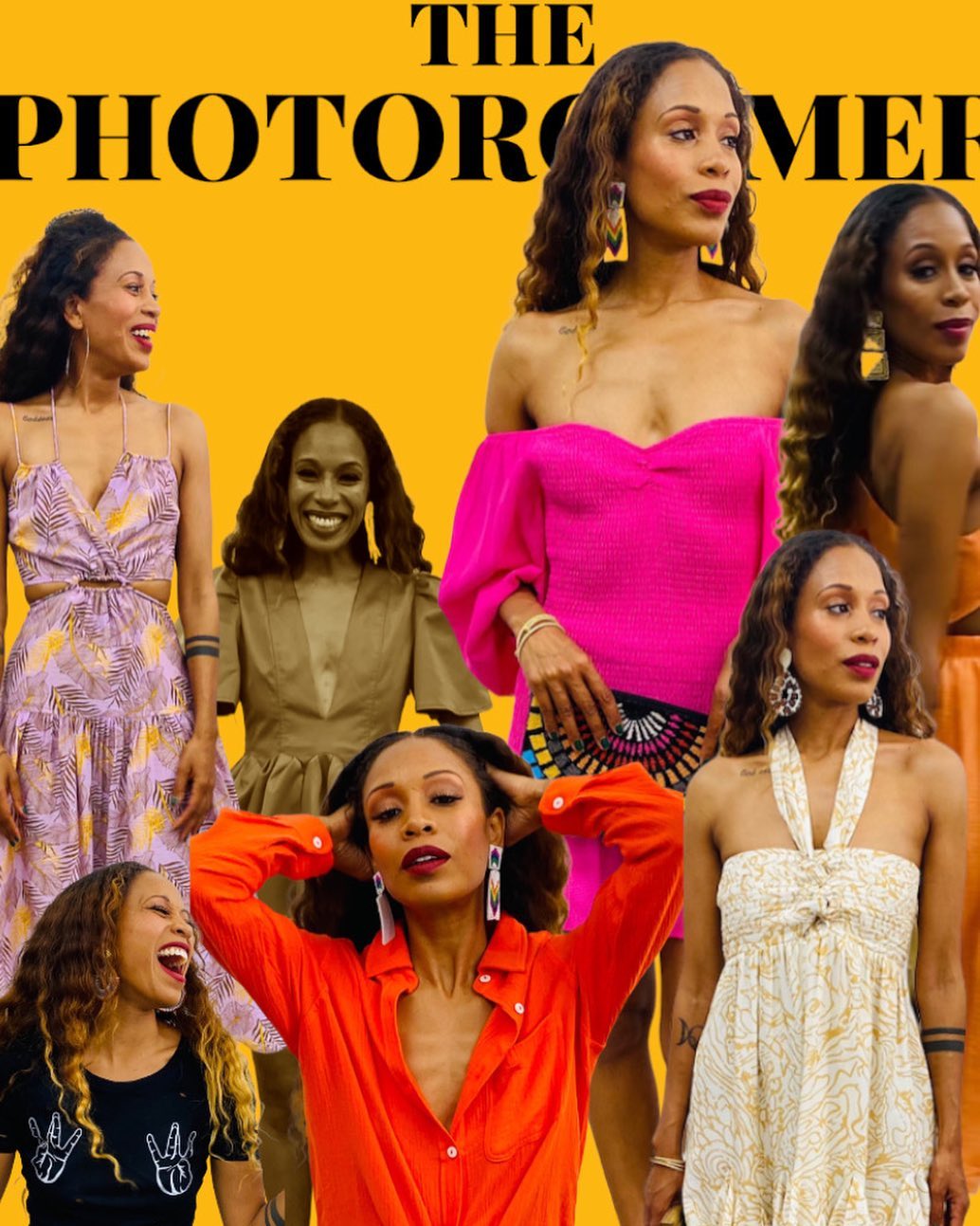 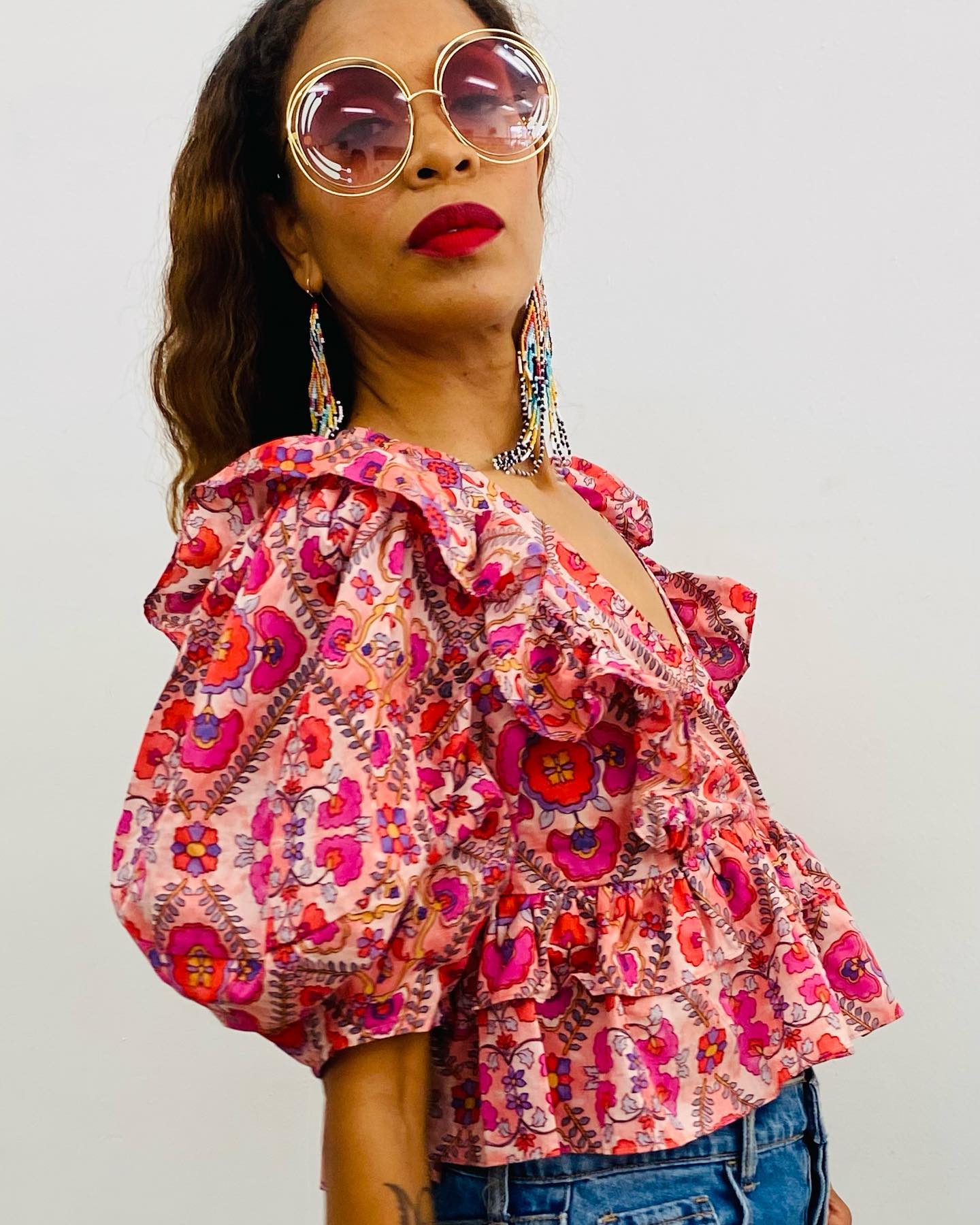 Nobody Jones Boutique makes having a lavish wardrobe attainable for anyone. Owner Odessa Bowden opened her doors in 2003 with her community of Crenshaw in mind and began to sell hand-picked high fashion clothes at an affordable price. She previously worked for well-known high-end designer Custo Barcelona as a sales representative and showroom manager which helped inspire Nobody Jones Boutique. After becoming familiar with the world of fashion she decided to bring her knowledge back to where she started and is frequently found in Nobody Jones Boutique talking to some of her favorite regulars.