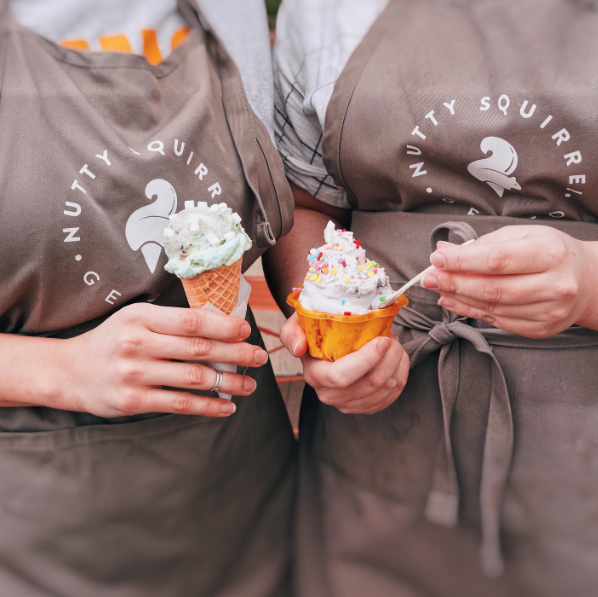 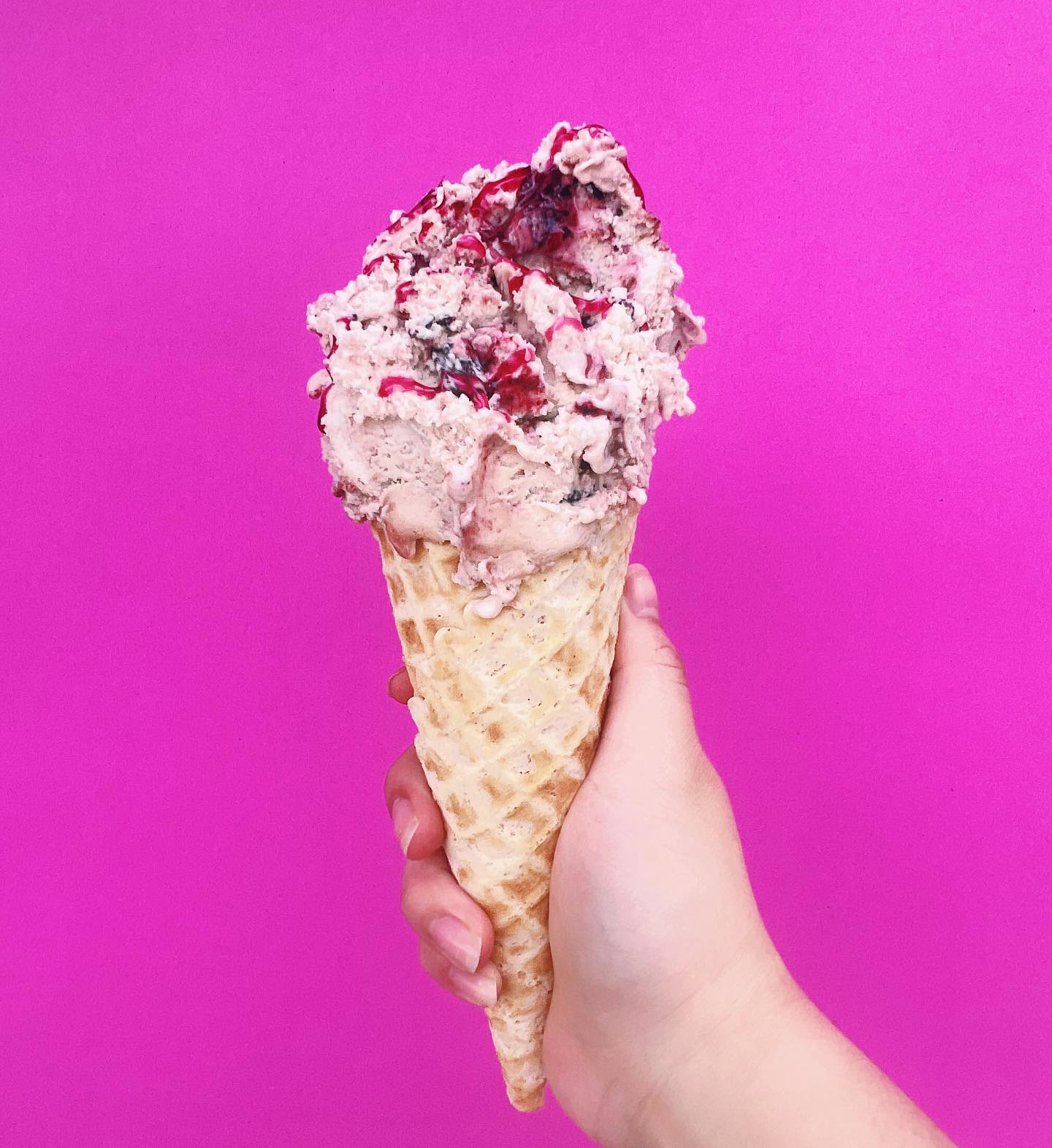 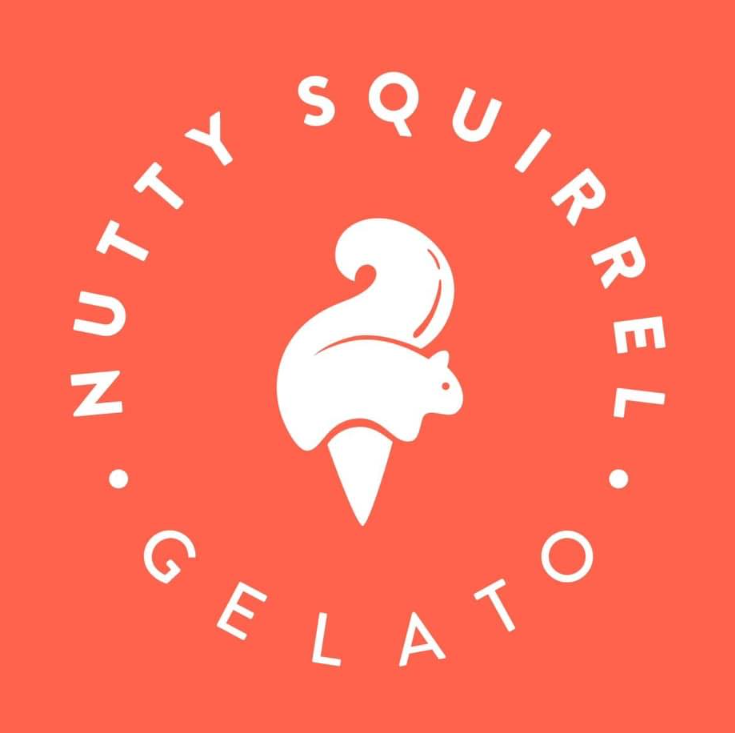 One could say that gelato runs in the family for Alev Seymen, whose parents own the famed Fainting Goat Gelato. Now, she and her husband, Tolga, are making their own mark on Seattle’s gelato scene with Nutty Squirrel Gelato. Visit Alev and Tolga’s ice cream shop all year round for exquisitely crafted flavors that rotate seasonally. The name, Nutty Squirrel, is a tribute to traditional nut flavors and the beautiful, forested landscapes of the Pacific Northwest.

Bonus: Alev and Tolga also have locations in Phinney Ridge and Magnolia.