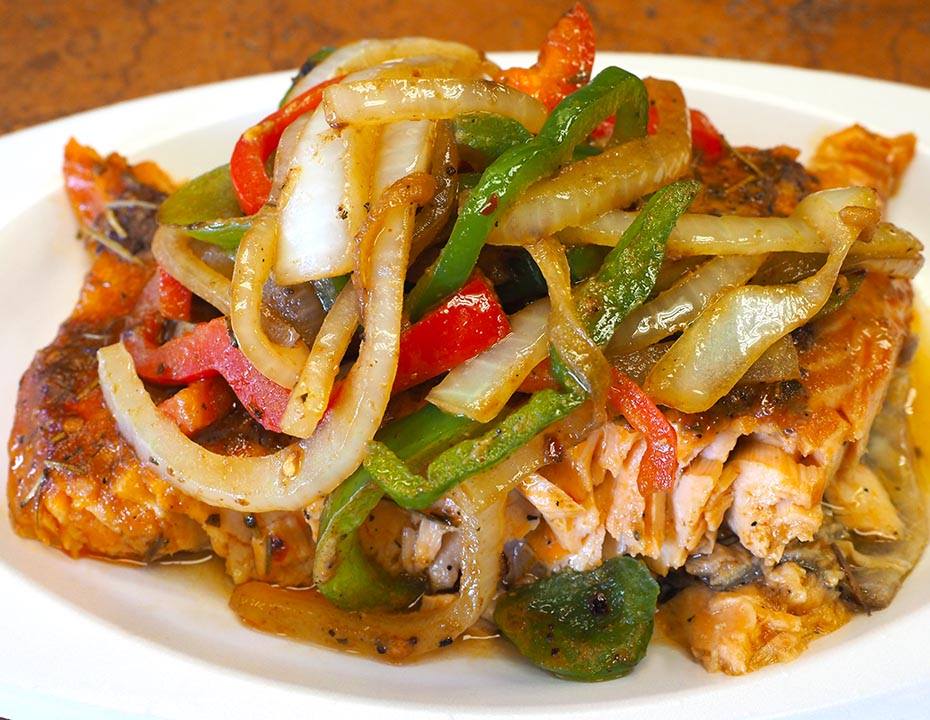 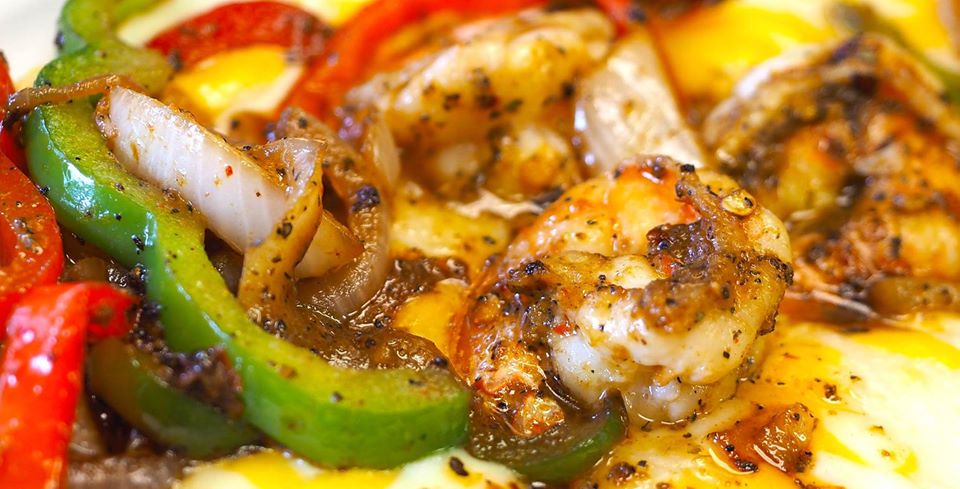 Since it opened in 2003, Oohh’s and Aahh’s has established itself as one of the most popular soul food restaurants in the District, and a cornerstone of the Brightwood community. After noticing that many of his favorite small businesses in Brightwood were disappearing, owner and restaurateur Oji Abbott seized the opportunity to open his restaurant. His skills as a chef are multi-layered, as Oji comes from a long line of cooks and studied culinary arts at Stratford University. He has truly perfected his soul food craft, and locals and tourists alike have taken notice.

Pro tip: Don’t know what to order? The catfish is flaky and firm, their popular mac and cheese is oh-so gooey and creamy, and if you have a sweet tooth you don’t want to miss out on the lemon cake.