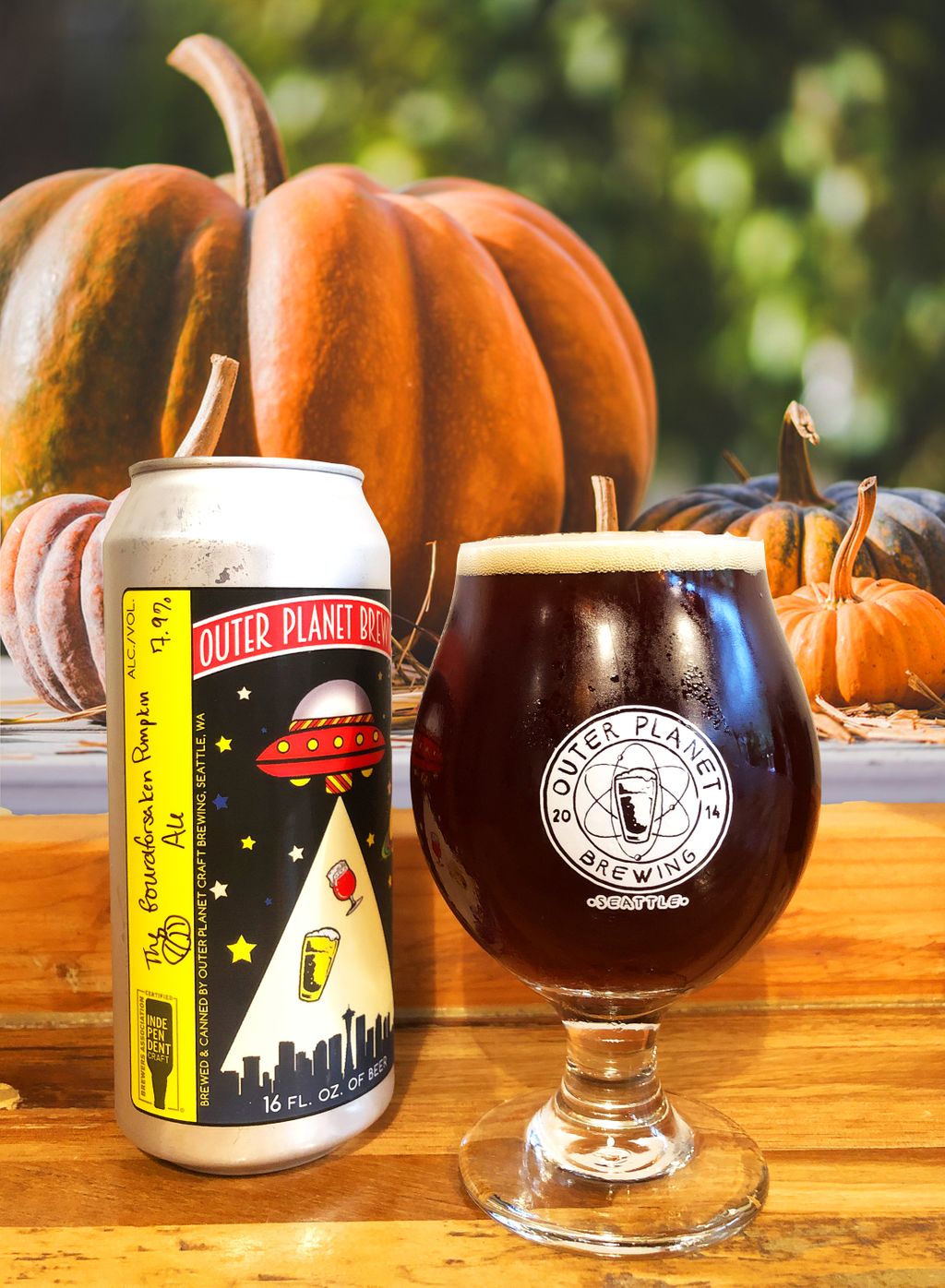 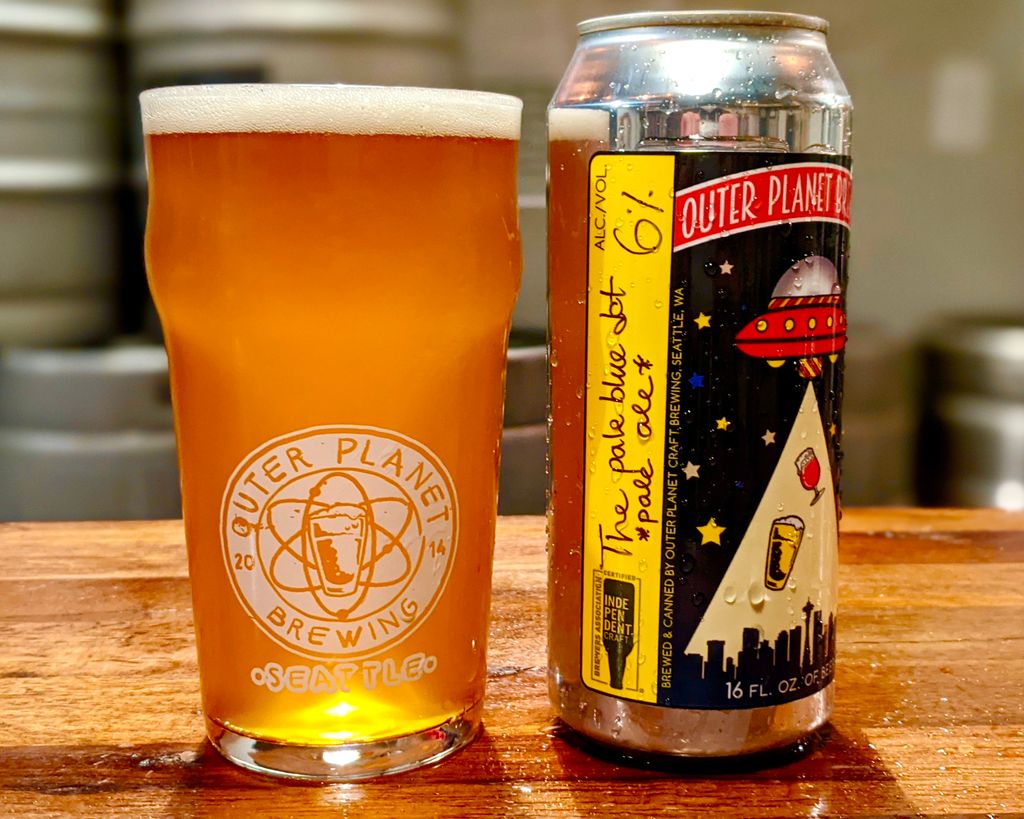 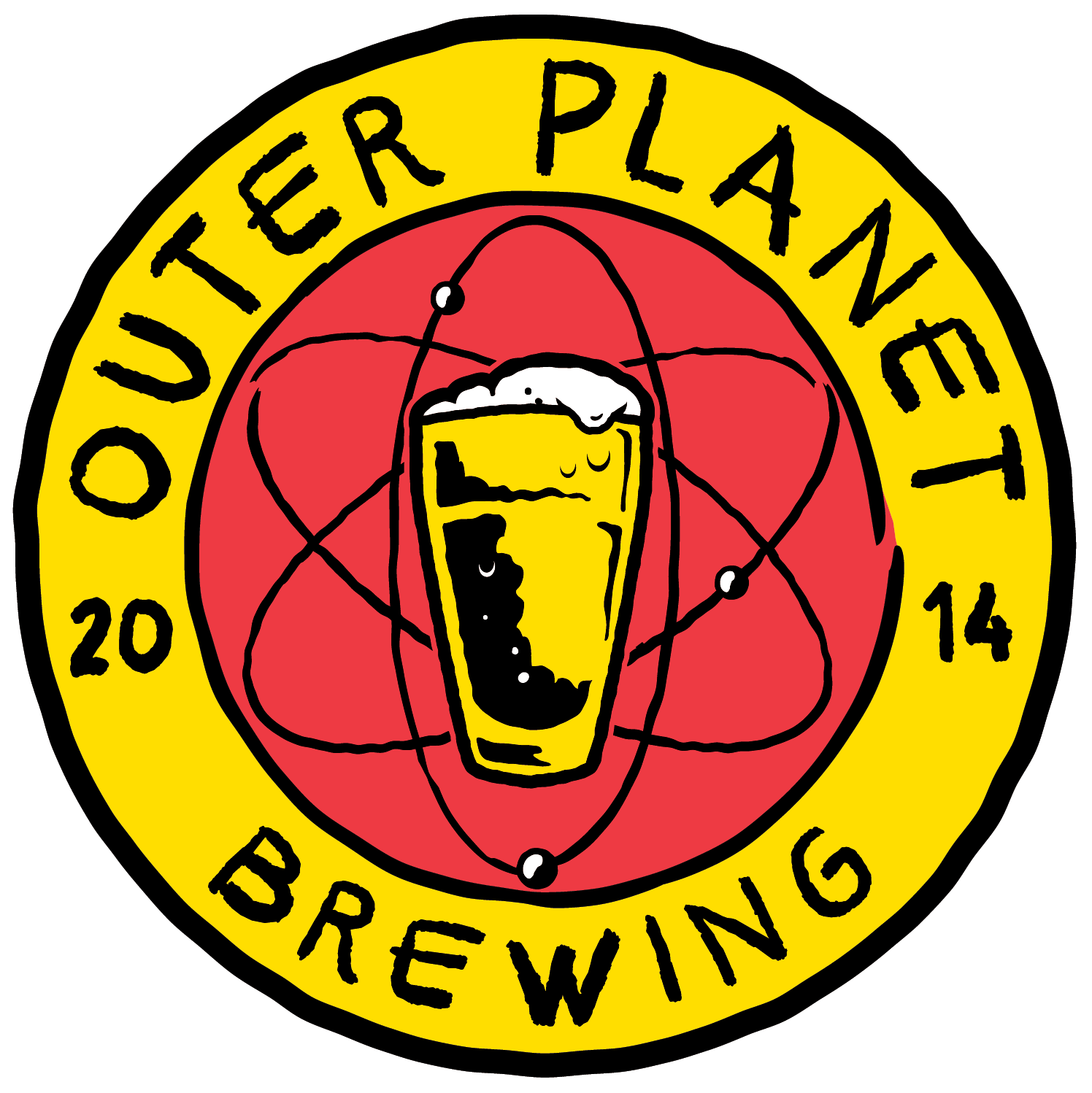 For craft beer that’s out of this world, Outer Planet Brewing is the place to go. Outer Planet Brewing has been Capitol Hill’s smallest operating craft brewery since 2015, and current owners Jeff Linse and Jen Lavallee took the reins in 2018 to share their love of brewing beer with the local community and beyond. The microbrewery is known for their sour beers, which come in rotating flavors like passionfruit and blackberry, as well as their flagship Supernova IPA that’s smooth, piney, and made of Simcoe, Centennial, and Chinook hops. Outer Planet Brewing has a revolving selection of craft brews, so there’s always something new to try when you inevitably come back for more.