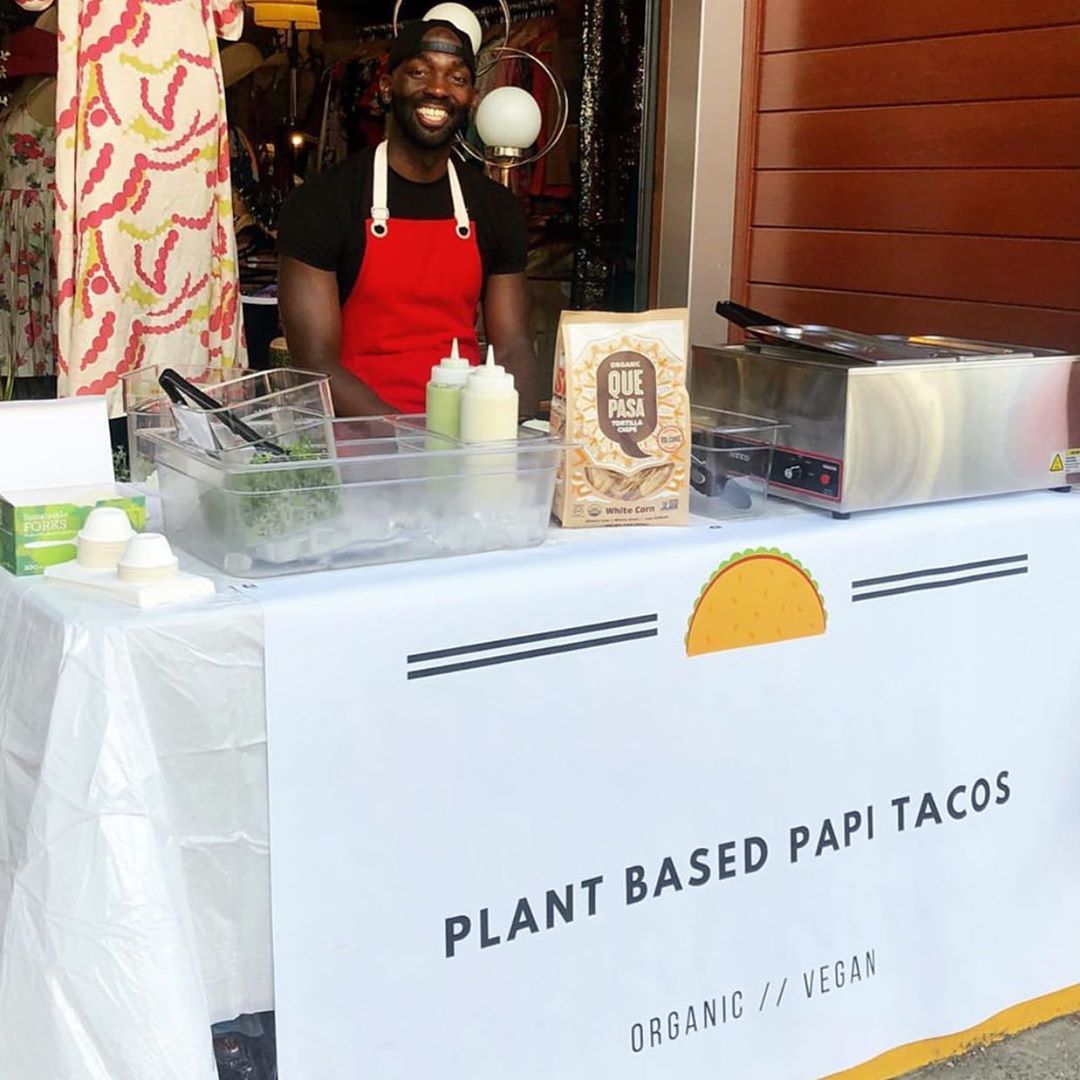 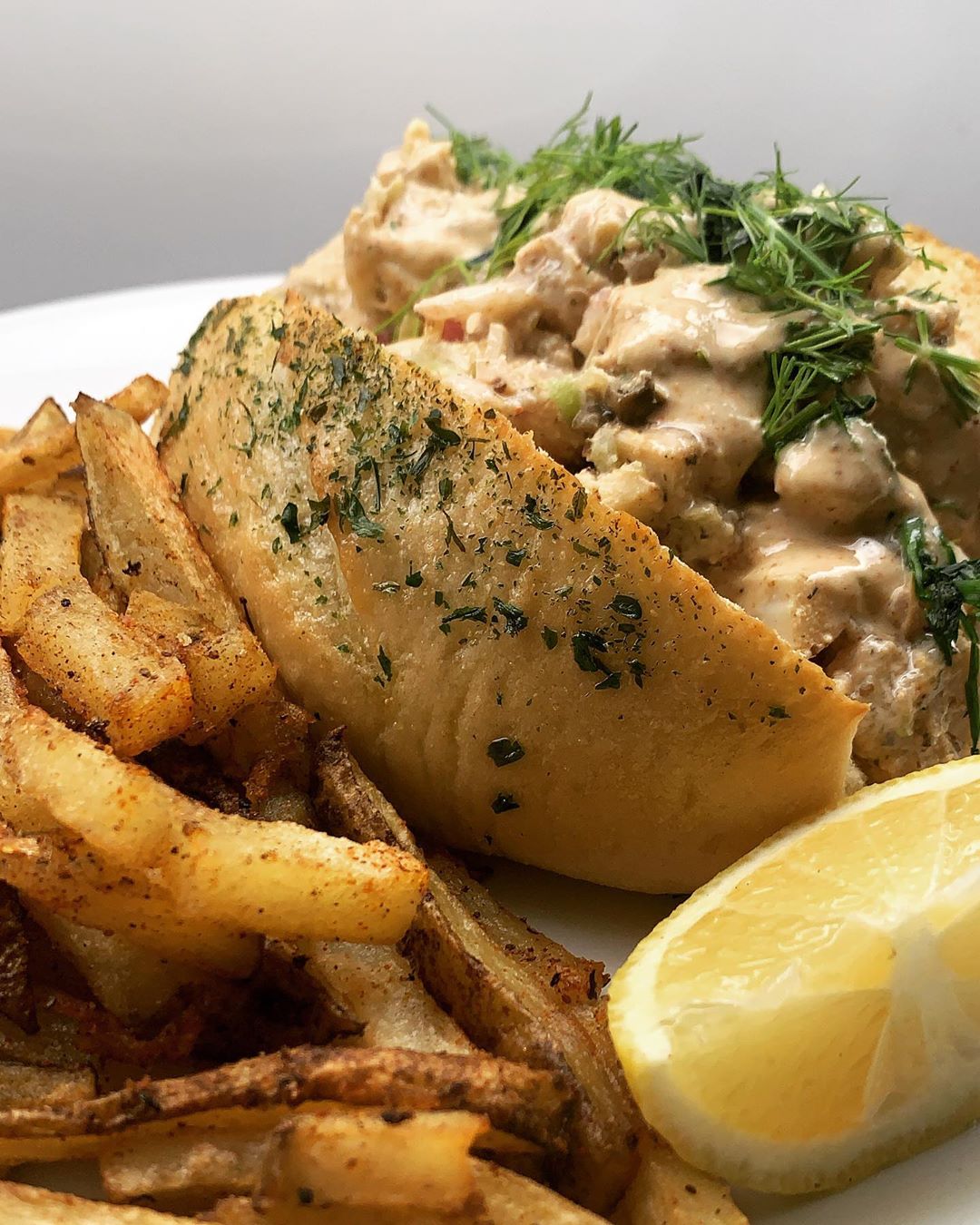 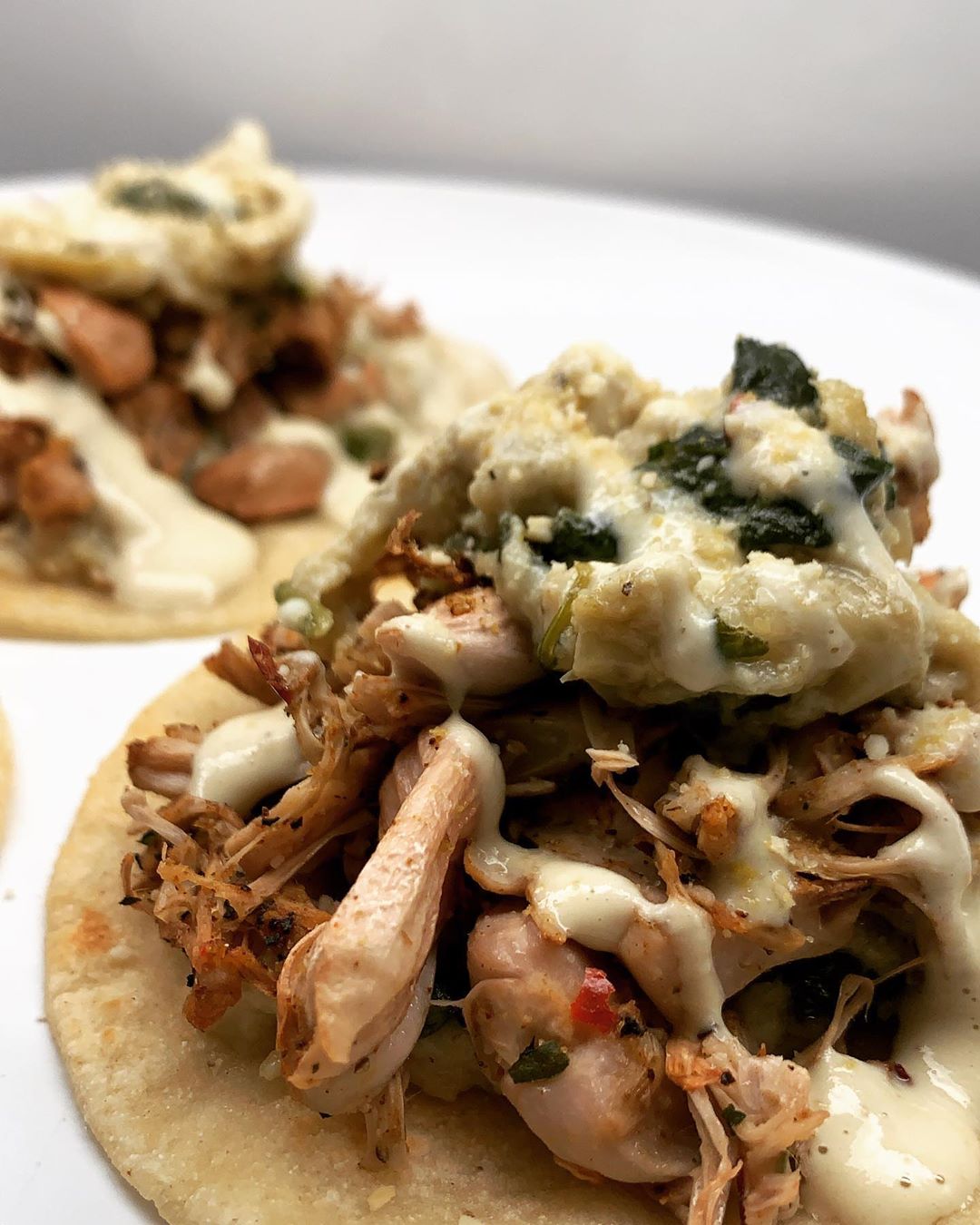 After a year of doing vegan comfort food pop-ups and catering, owner of Plant Based Papi Jewan Manuel opened a brick and mortar restaurant in December 2020. Like Jewan’s pop-ups, the Plant Based Papi restaurant will have a constantly changing menu (but on certain days you can count on certain things). Try Jewan’s truffle mac & cheese tacos on Tuesday, or stop by for fried “chicken” brunch on Sunday. Even with the restaurant, Jewan is still accepting catering inquiries via email.

Fun fact: Jewan’s first pop-up, about a year before opening the Plant Based Papi restaurant, only had about eight customers. During his anniversary pop-up, the line wrapped around the block.