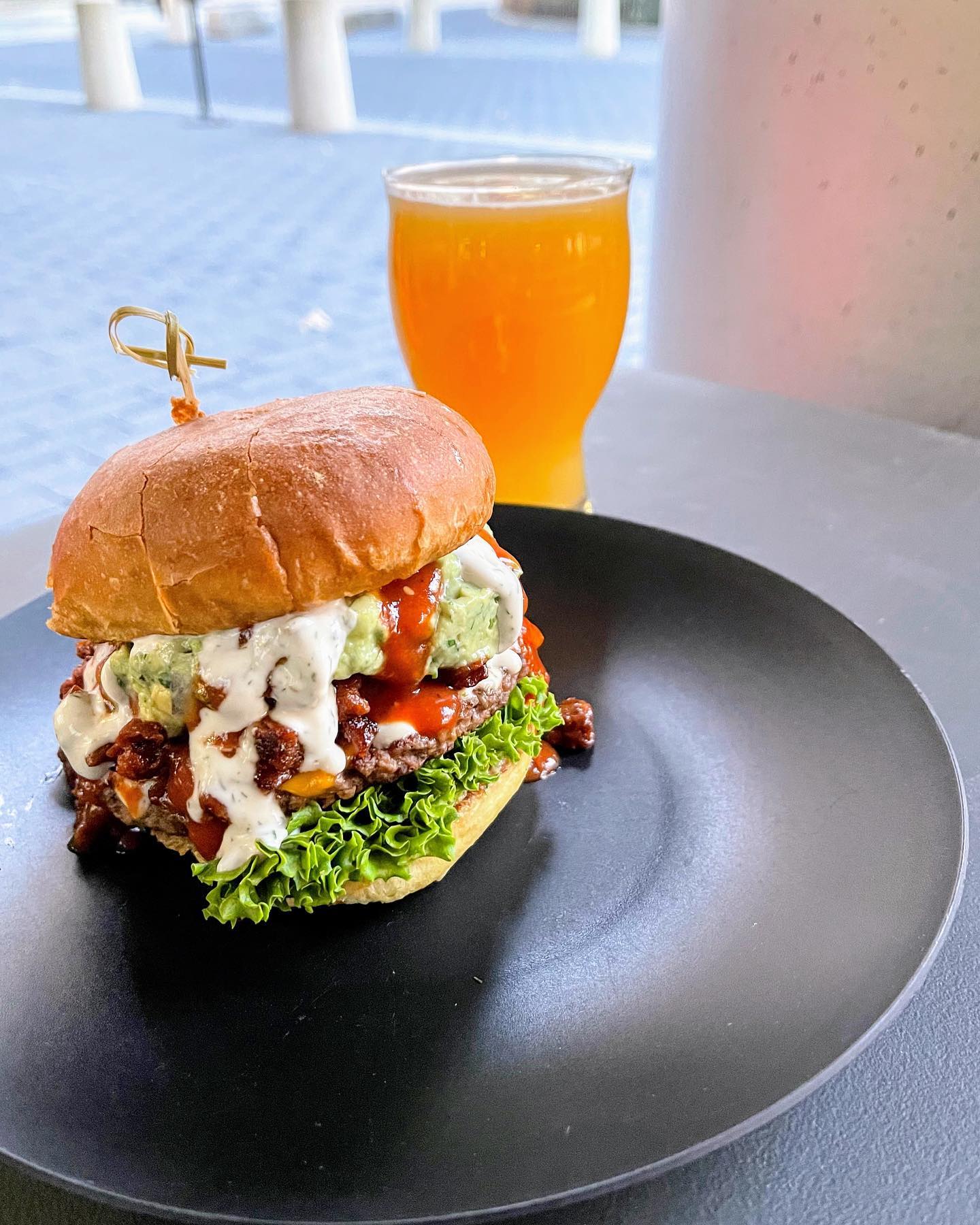 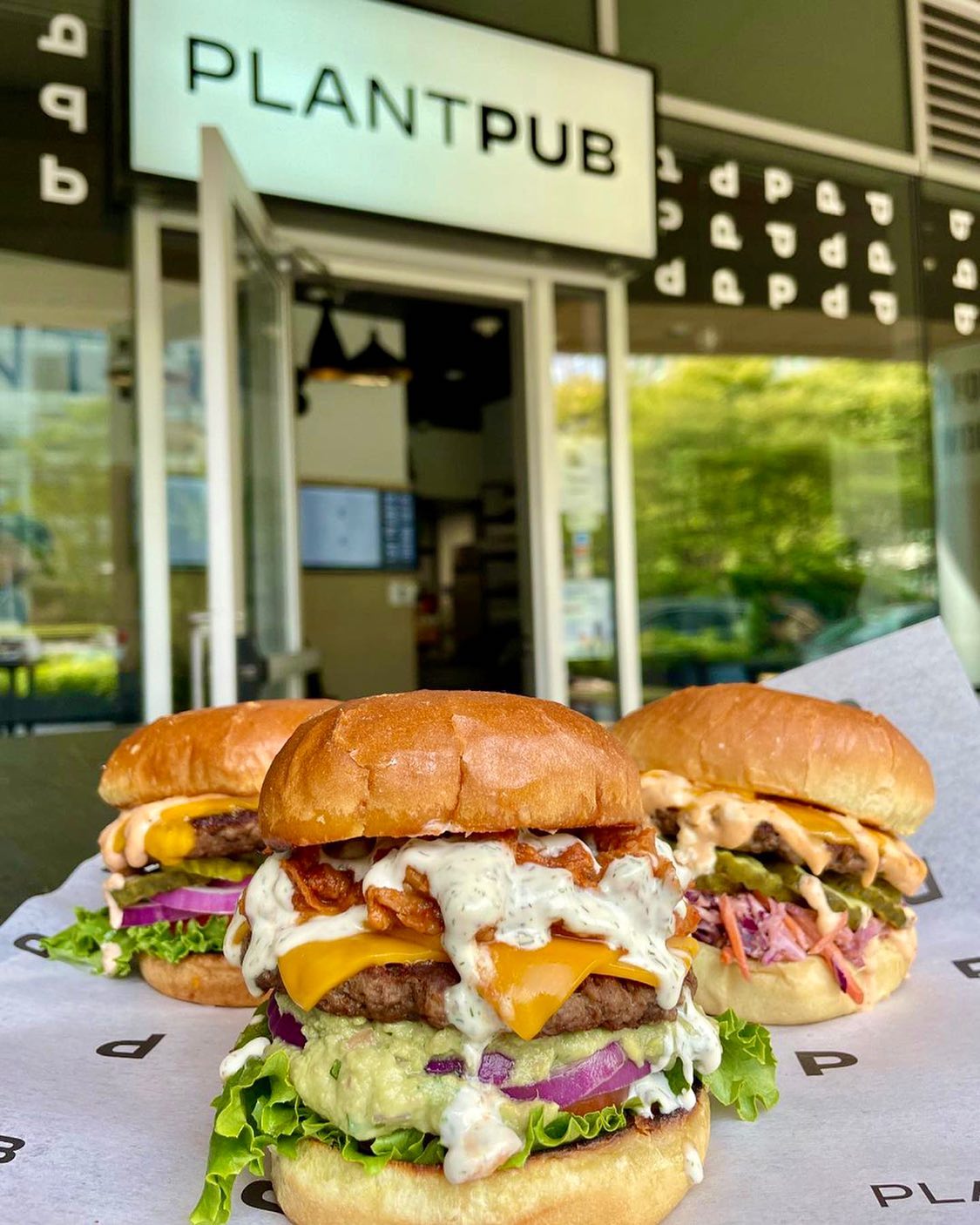 Pub food is known for being hearty, meaty, and rich, words that aren’t often associated with most plant-based fare. However, at PlantPub you’ll find 100% vegan versions of your favorite pub grub, all served in the same comfortable and social environment to be enjoyed with a large selection of craft beers and wine on tap.

PlantPub is the result of a collab between award-winning chef Mary Dumont, craft beer entrepreneur Pat McAuley, and impact investor Sebastiano Cossia Castligonia. They sought to bring together the plant-based and omnivorous crowds together by making their menu approachable to everyone, even those unfamiliar with vegan food.

With staples like burgers, loaded nachos, and soft-serve ice cream, PlantPub takes a slightly healthier and more sustainable approach to traditional bar food while keeping the same cheerful atmosphere. Everyone, from the most dedicated vegan to the most die-hard meat-lover, is sure to find something delicious.