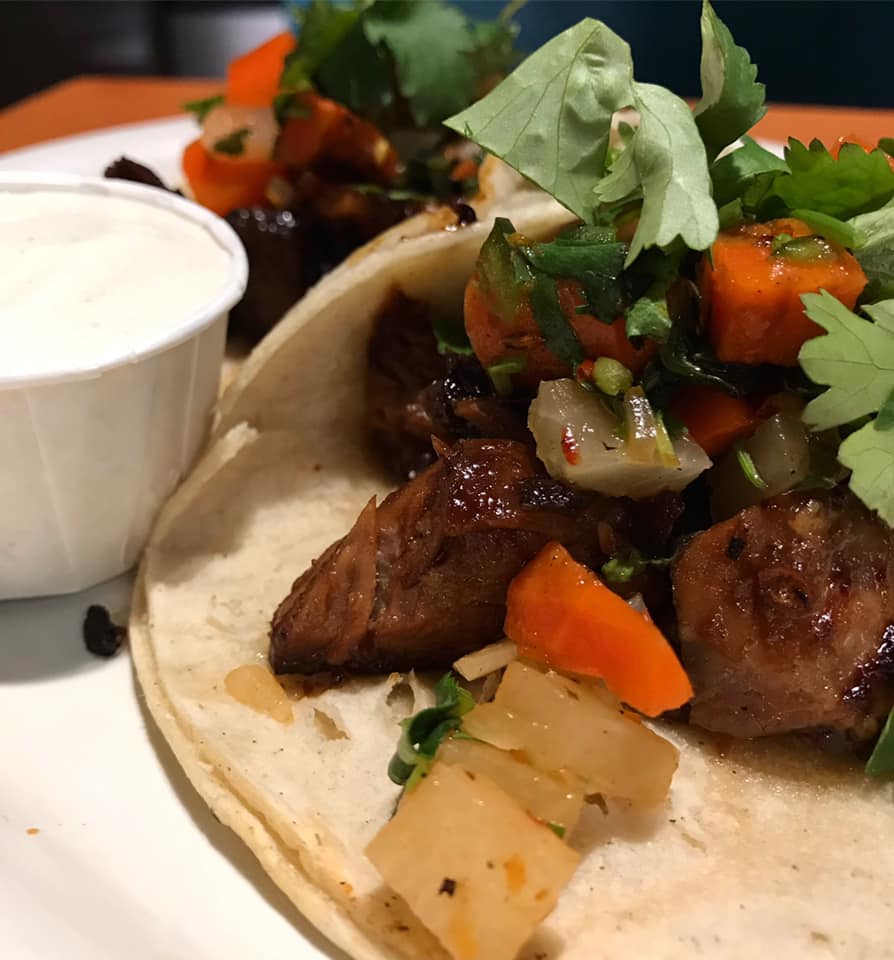 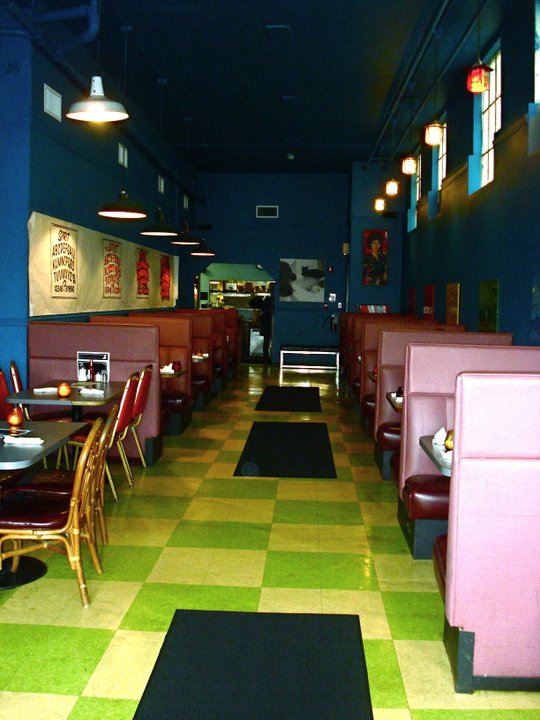 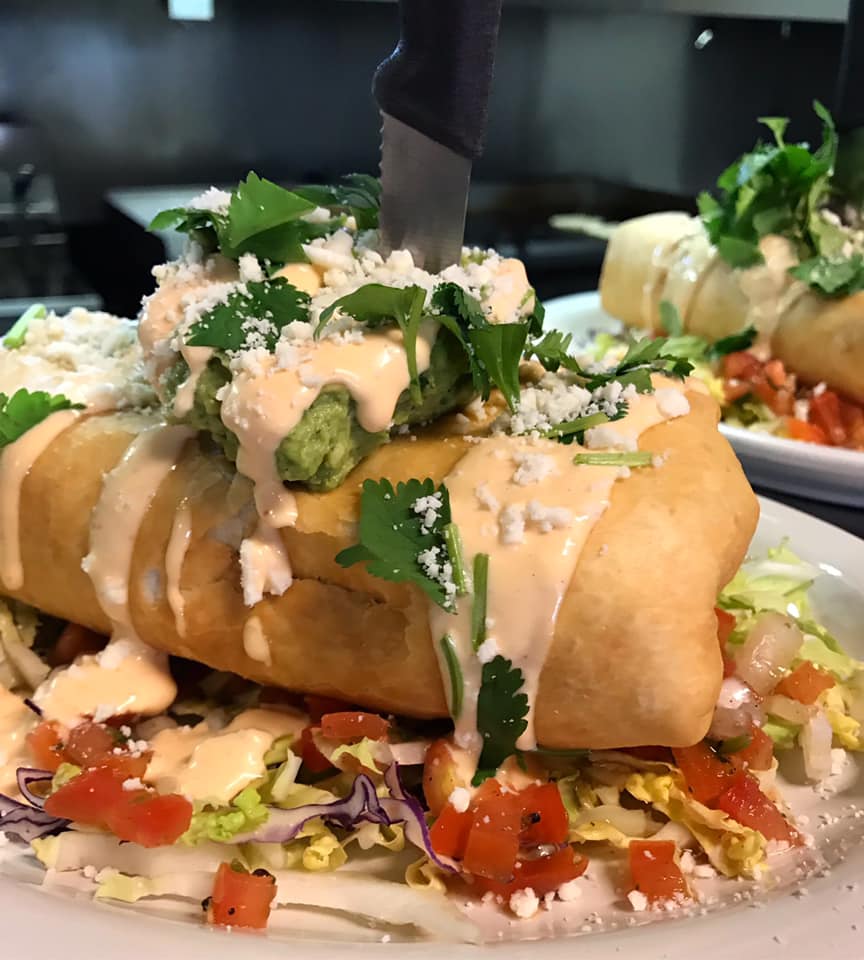 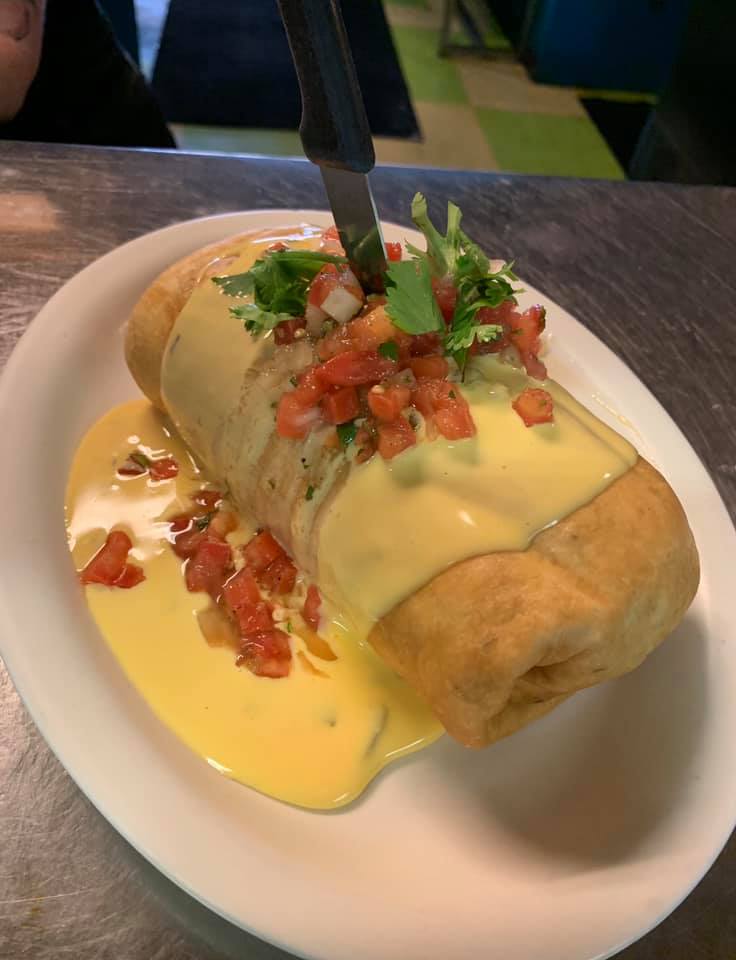 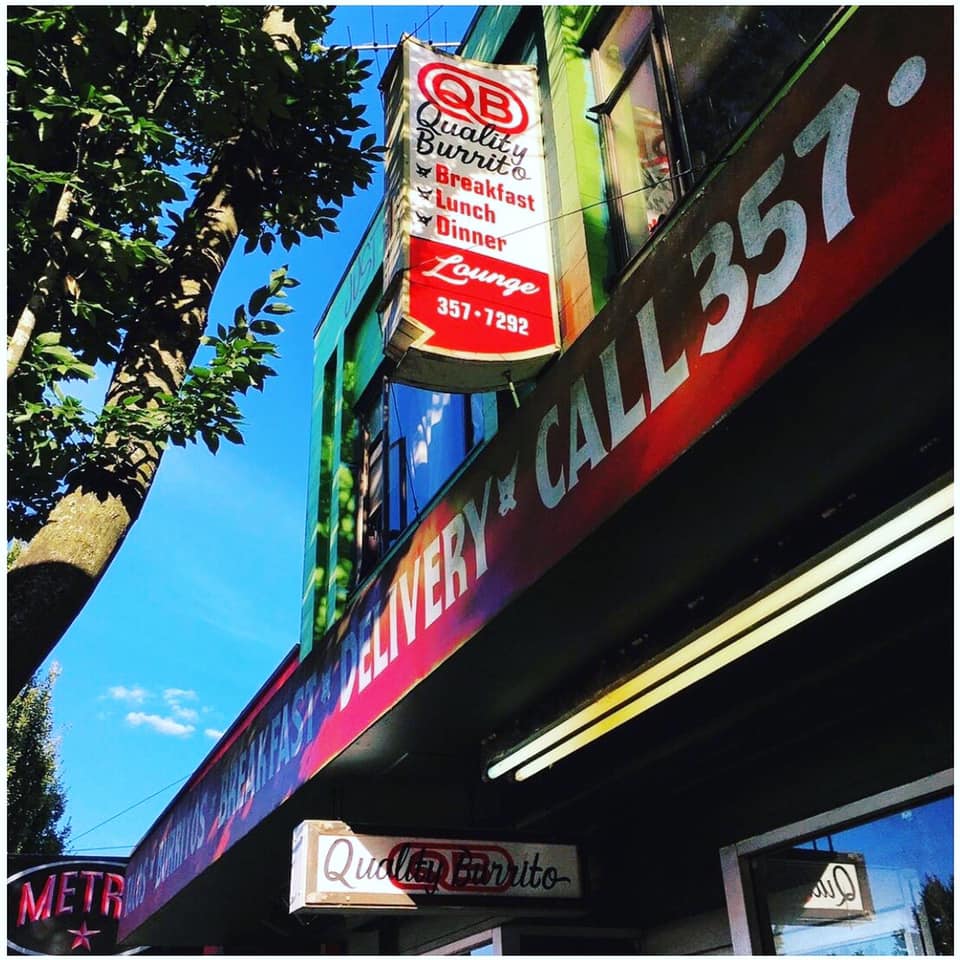 Burritos and booze – some things just belong together and Quality Burrito does right by this pairing. Quality Burrito, also known as QB, was founded in 2002 by Roni Moran and Jessica Orr. In 2007 the restaurant found its home in downtown Olympia and quickly became a popular spot! In the years since, QB has continued updating their menu, including the decision to stop serving beef due to the negative impact on the climate. The restaurant is ever-changing, but one thing stays true: the food is delicious!

Fun fact: The restaurant also has a variety of art on its walls and has occasionally done art auctions.