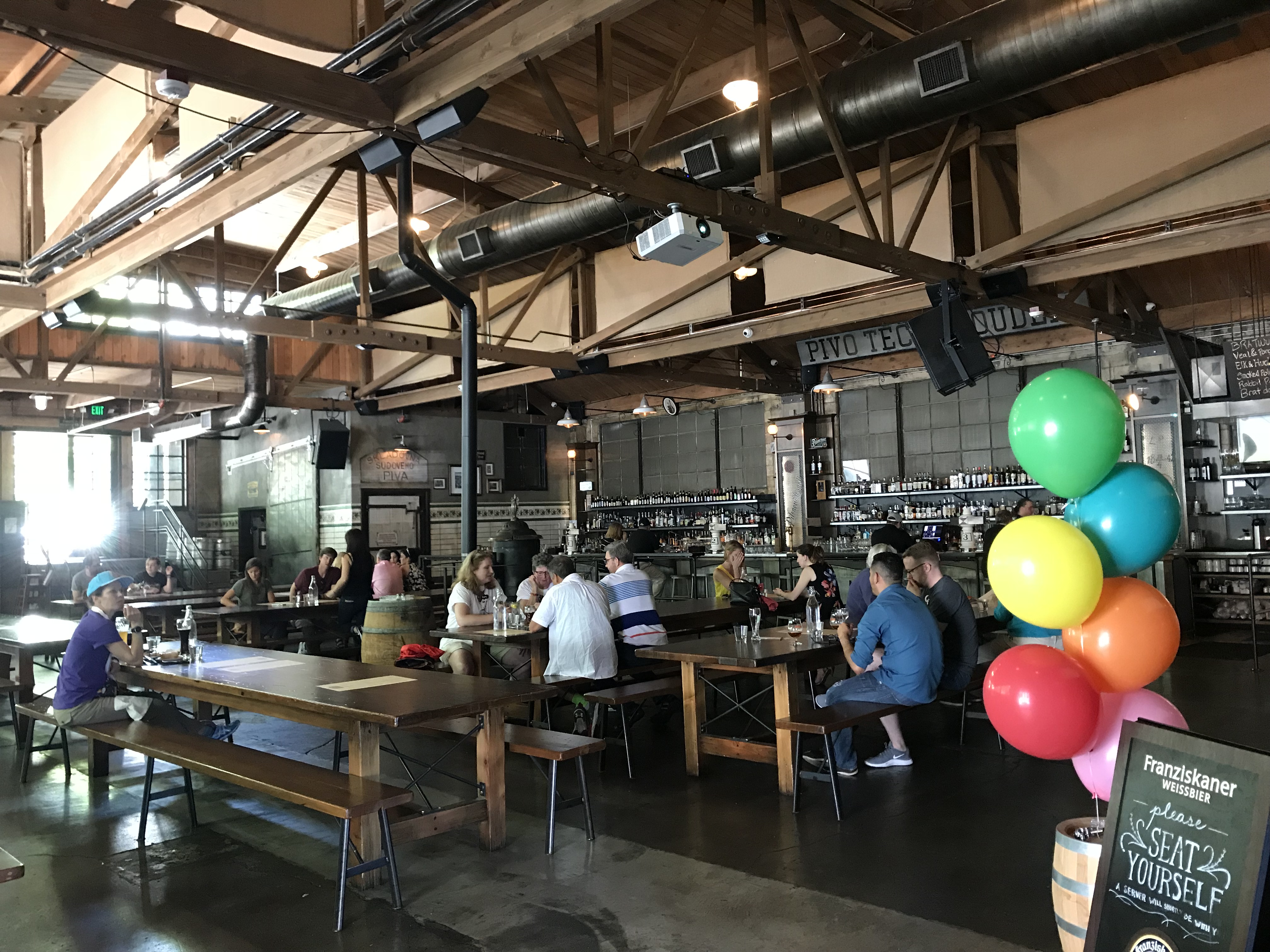 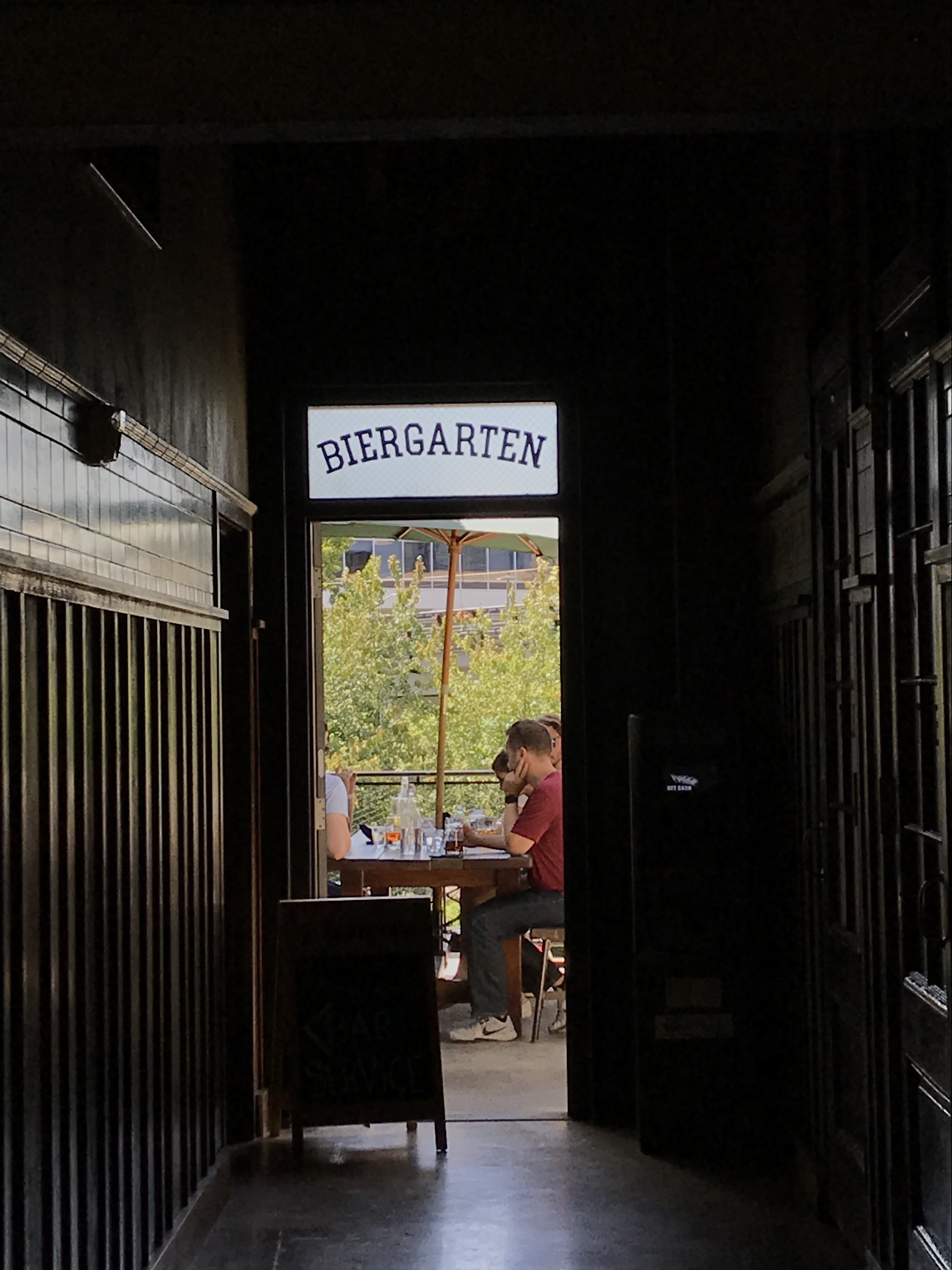 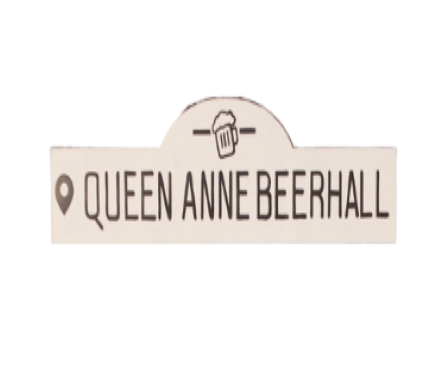 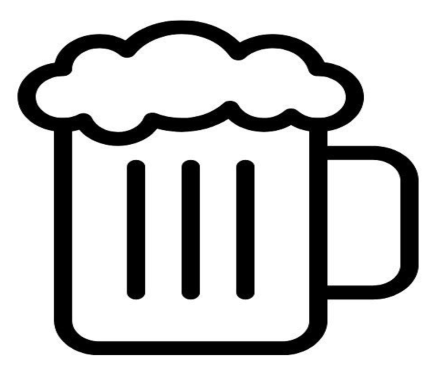 When Gary Szeredy took over Queen Anne Beerhall in 2020 he brought his own Northwest spin to the business, which was originally inspired by a beer hall in Czech Republic. The 25 taps that used to exclusively feature European beers, now include local brews, like the Uptown Helles, their specialty brewed logger.

Gary also revamped the food menu, but kept some classics like their giant, soft pretzel. His expanded menu includes customer favorites like the peanut butter bacon burger and chicken and waffles!