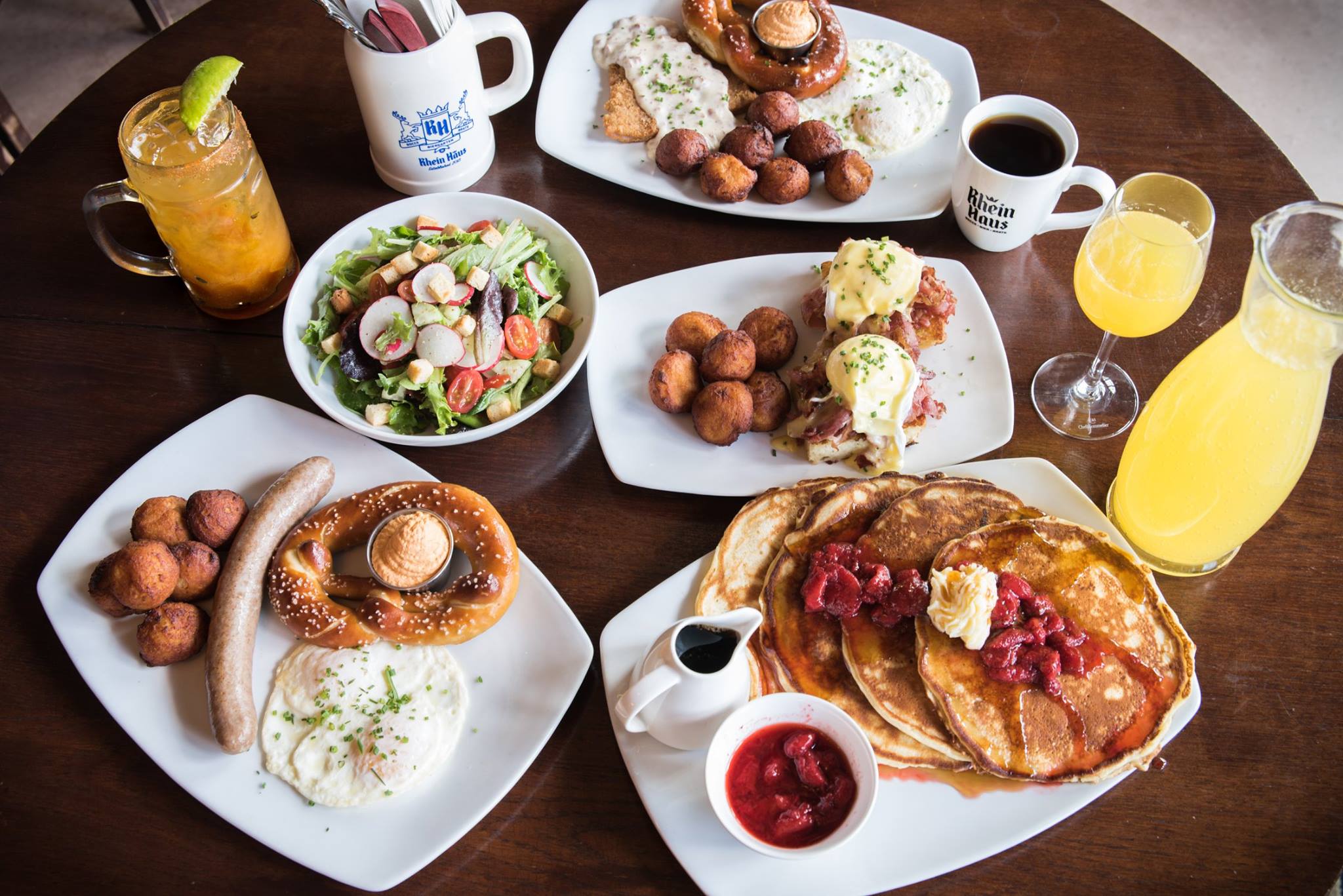 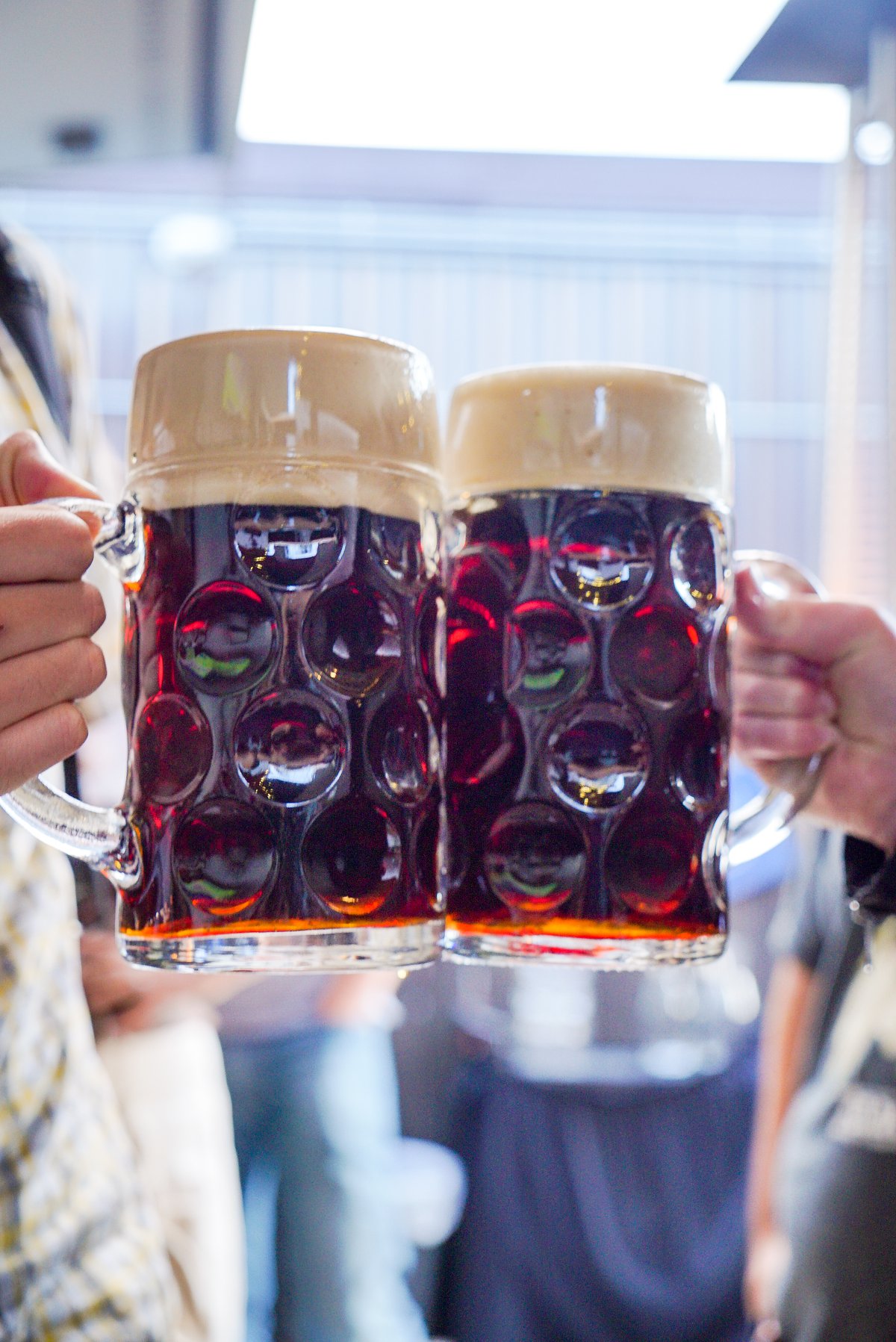 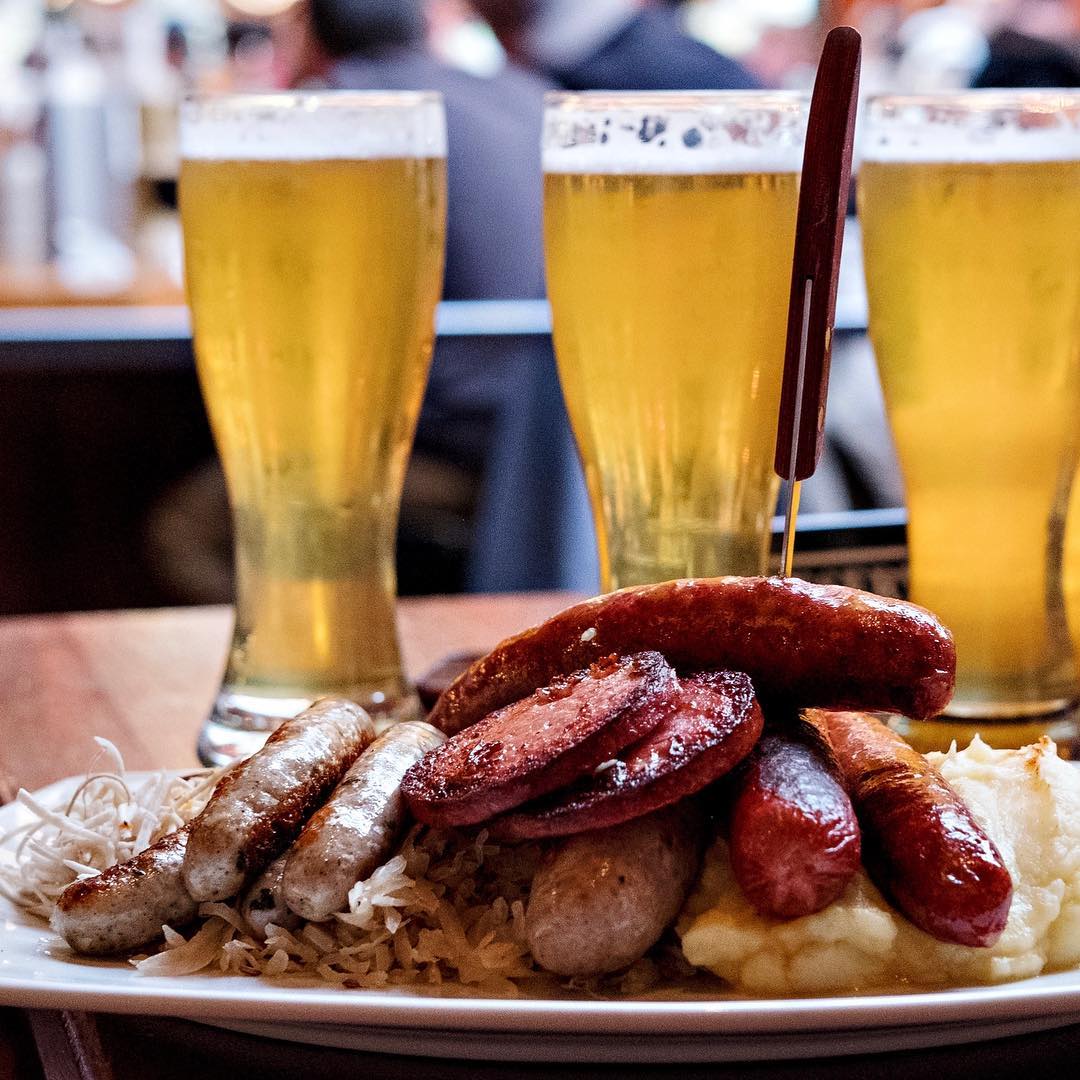 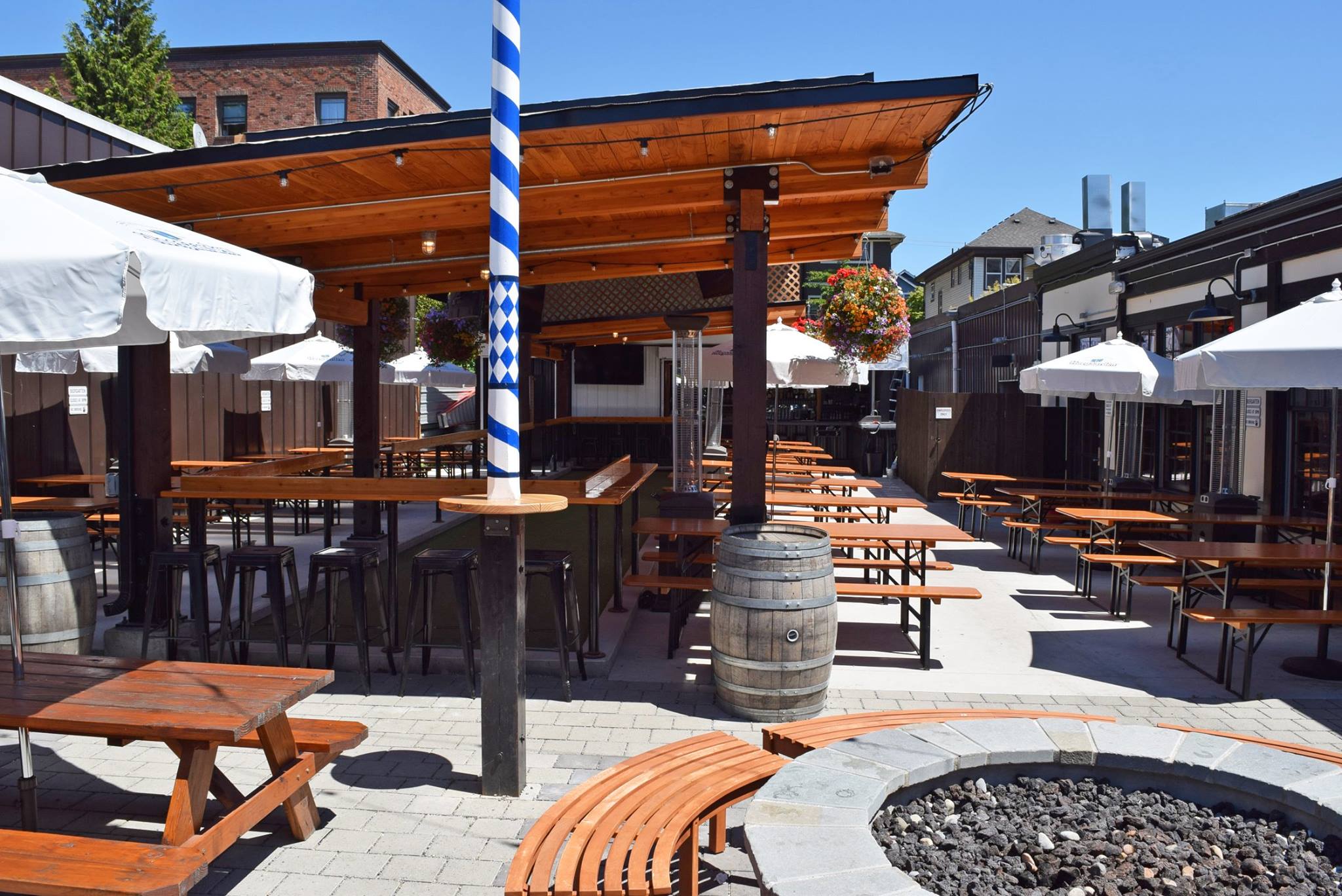 In 2013, Deming Maclise, James Weimann, Rich Fox, and Dustin Watson debuted a fresh concept on Capitol Hill: beer and bocce. Ready to try something a little different for your next get-together? Bring your pals to sip beers and cheer each other on at bocce ball at Rhein Haus. Known for a robust bier list, the Rhein Haus menu is loaded with Bavarian fare, including a variety of wursts, giant pretzels, pizza-like flammkuchen, and spätzle, a.k.a. Germany’s answer to mac ‘n’ cheese.

Can’t get enough? They do brunch, too.