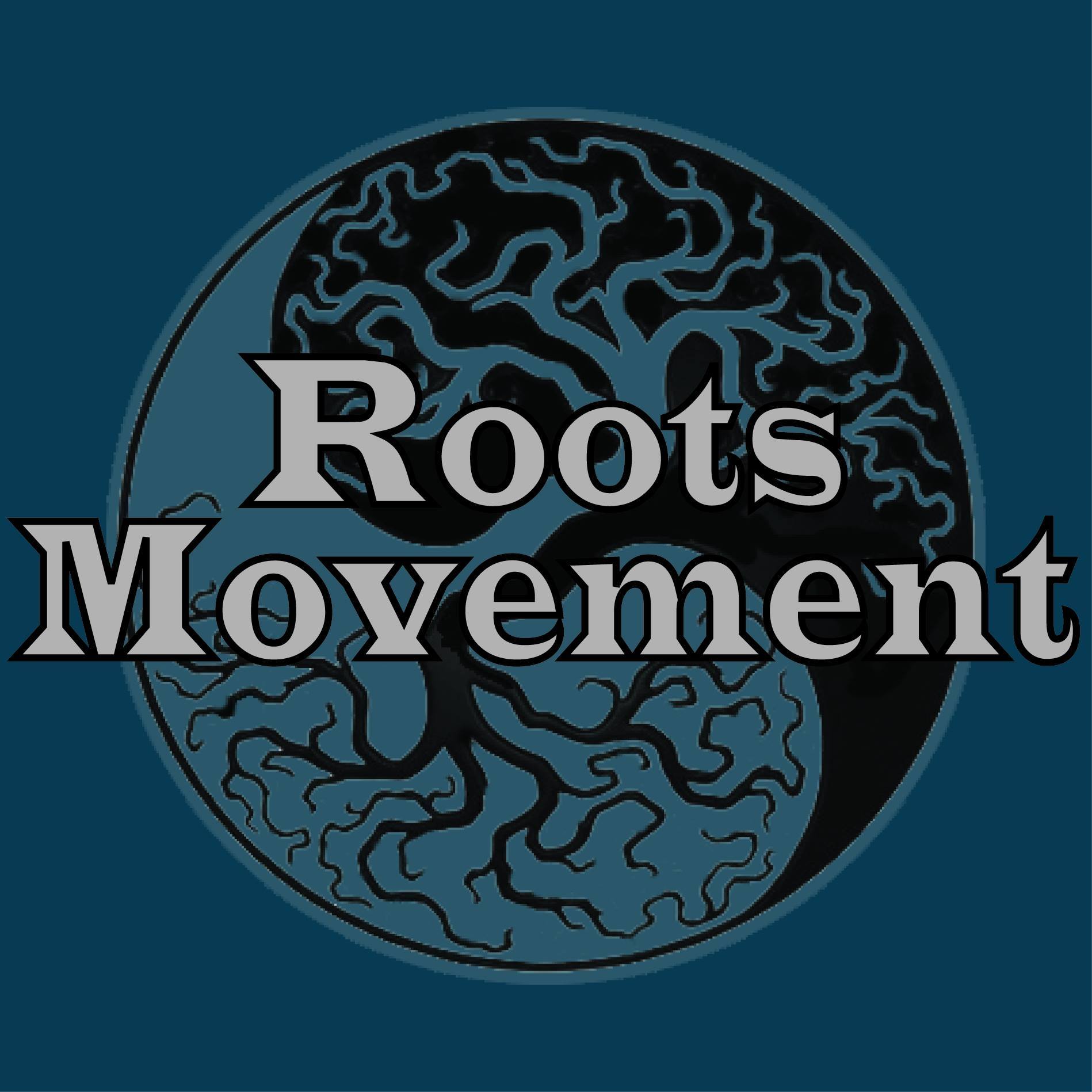 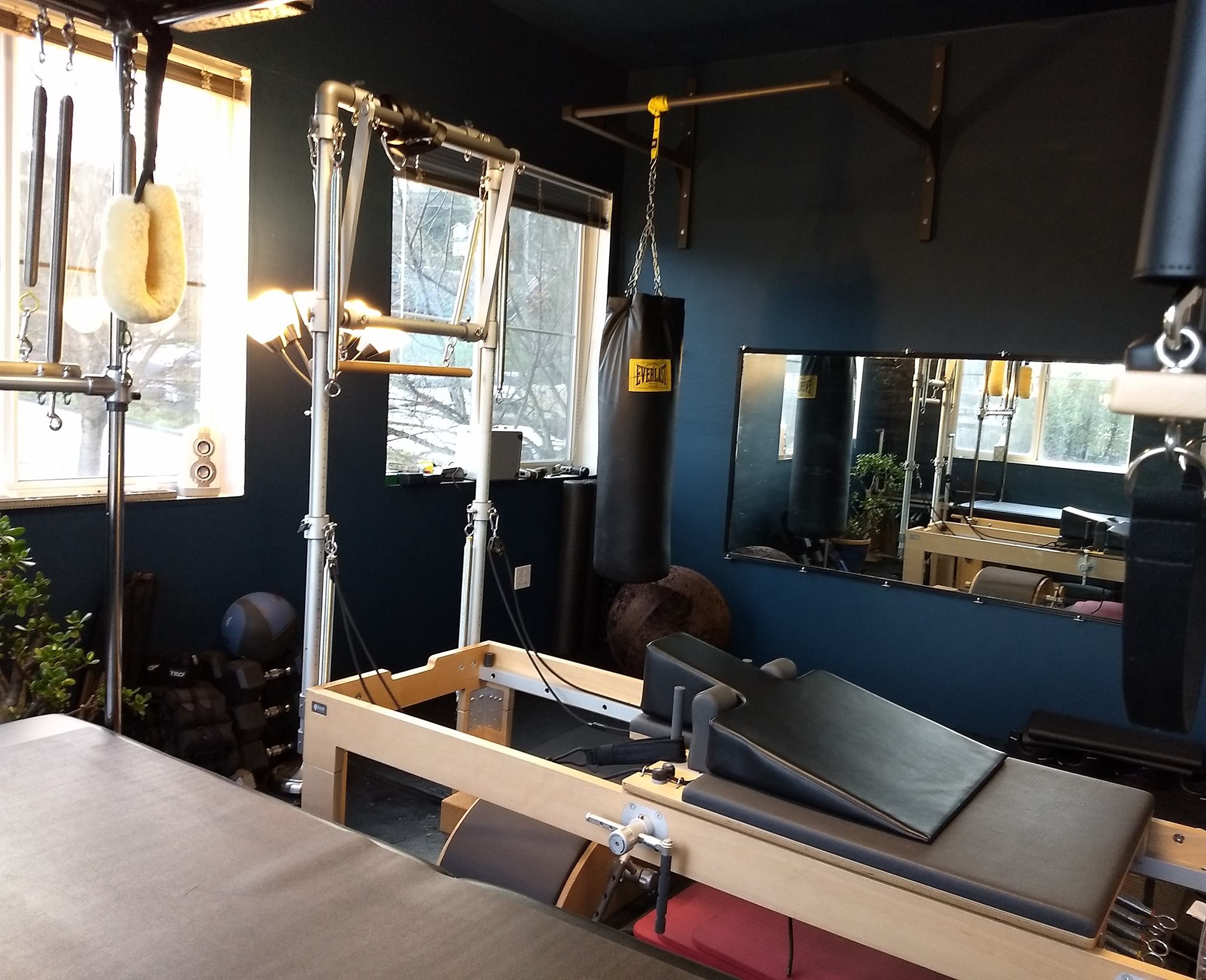 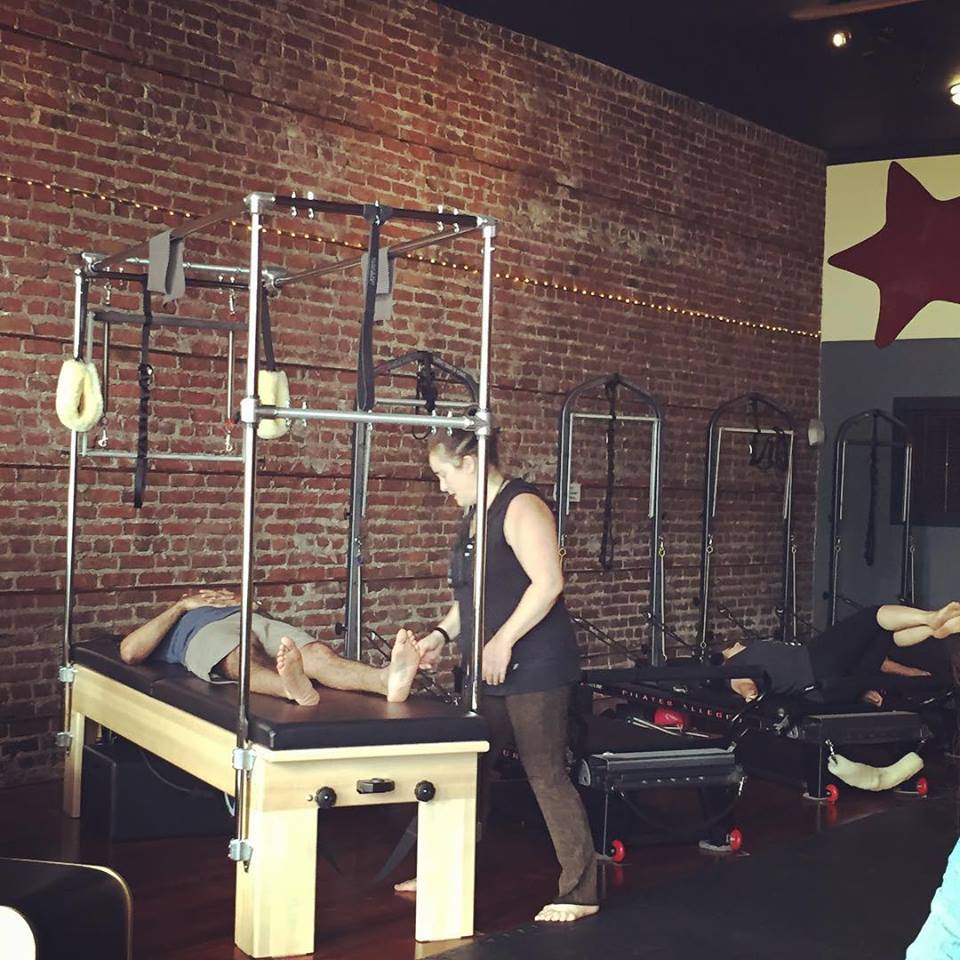 Kendal Au and Joseph McFadden opened Roots Movement in 2018 to teach POC, low income, and other underserved communities the excellent self-care that Pilates offers. Before Roots Movement, the couple ran Pilates to the People, LLC in Oakland and Berkeley California for nearly a decade, but were forced to move out of the Bay Area due to gentrification. Kendal and Joseph moved to Seattle where they’ve continued to offer high-quality virtual and in-person massage, acupressure, Pilates classes, and much more.