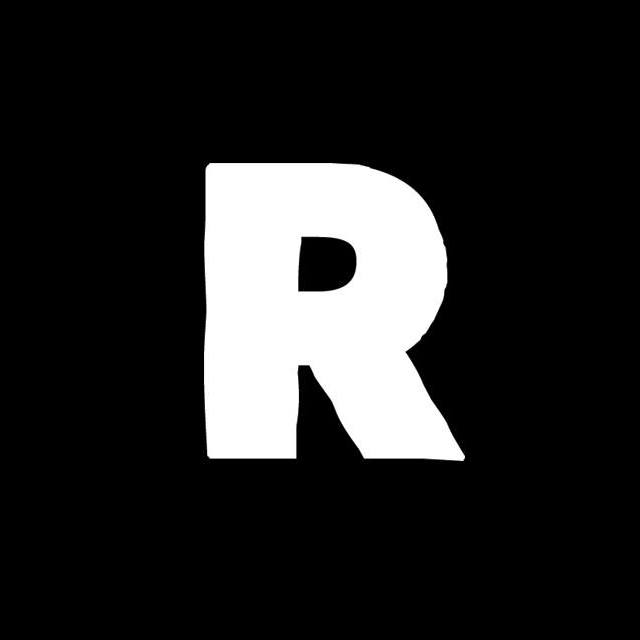 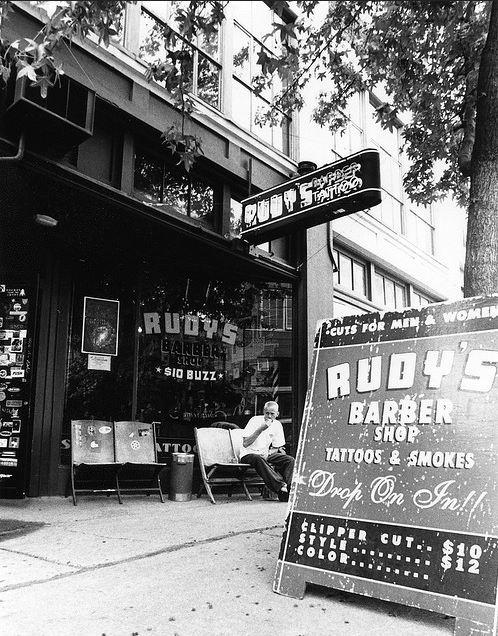 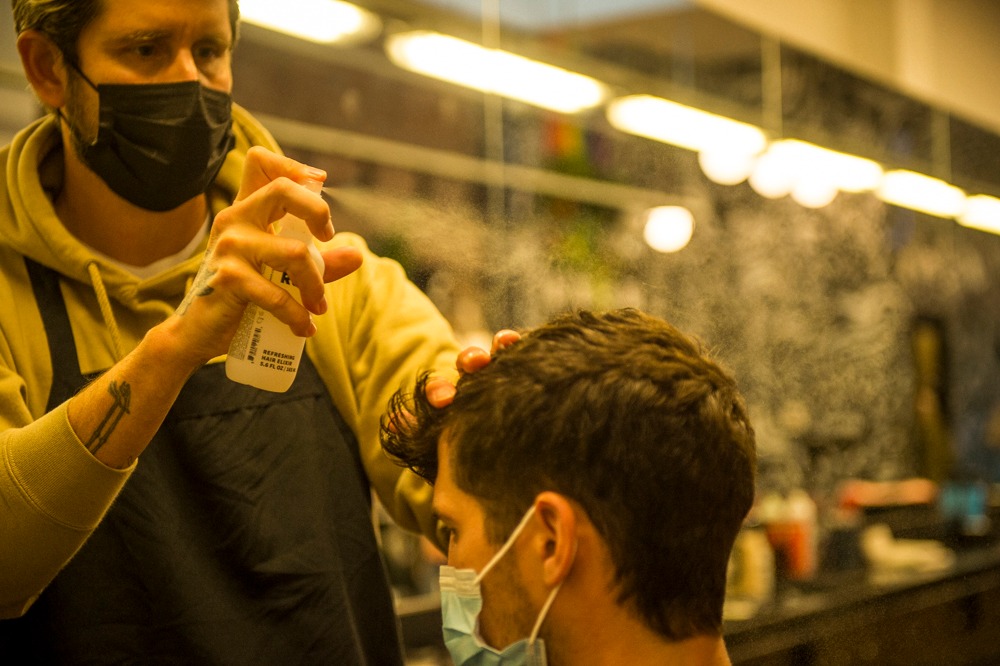 Rudy’s opened in 1993 as a place for friends to gather and chop it up. The barbershop found success during Seattle’s grunge era with its first home on Pine Street in Capitol Hill where music scene icons, including members of Nirvana and Pearl Jam, reportedly frequented the shop while out promoting upcoming shows.

Owners David Petersen, Wade Weigel, and Alex Calderwood continued to see success in the following years and eventually opened more than 20 locations. Today, Rudy’s is a national operation in cities including New York, Portland, and Atlanta. They continue to offer the same straightforward service, welcoming anyone looking for a killer cut or color.