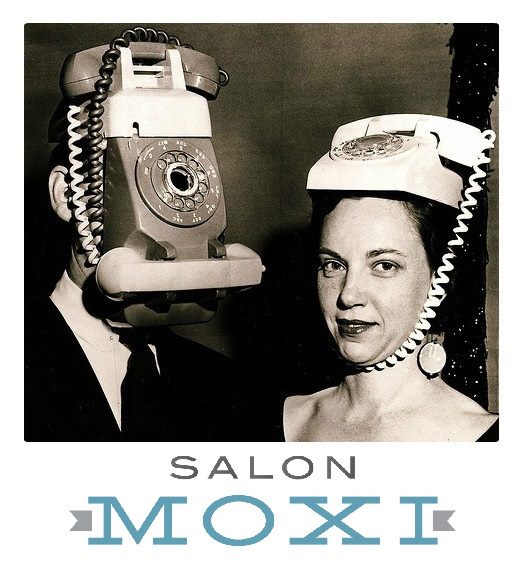 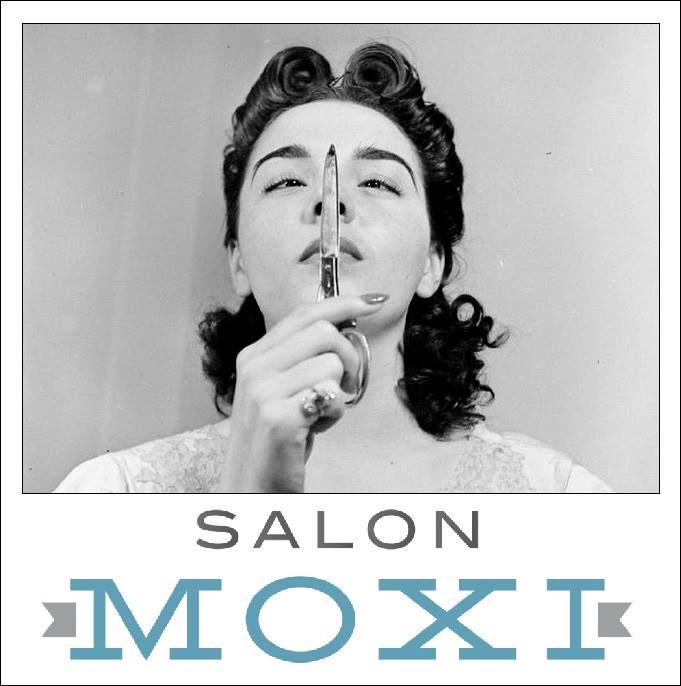 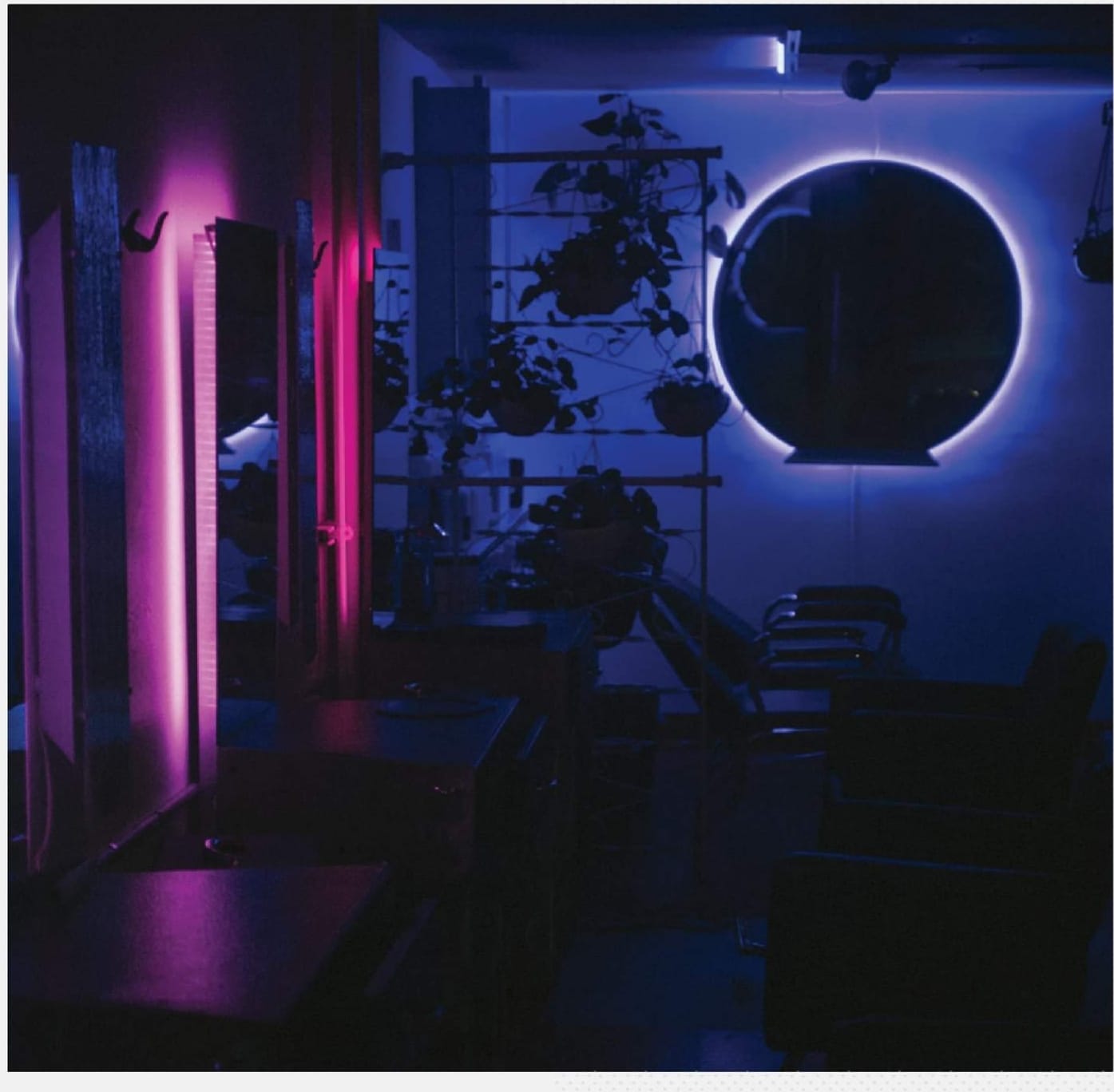 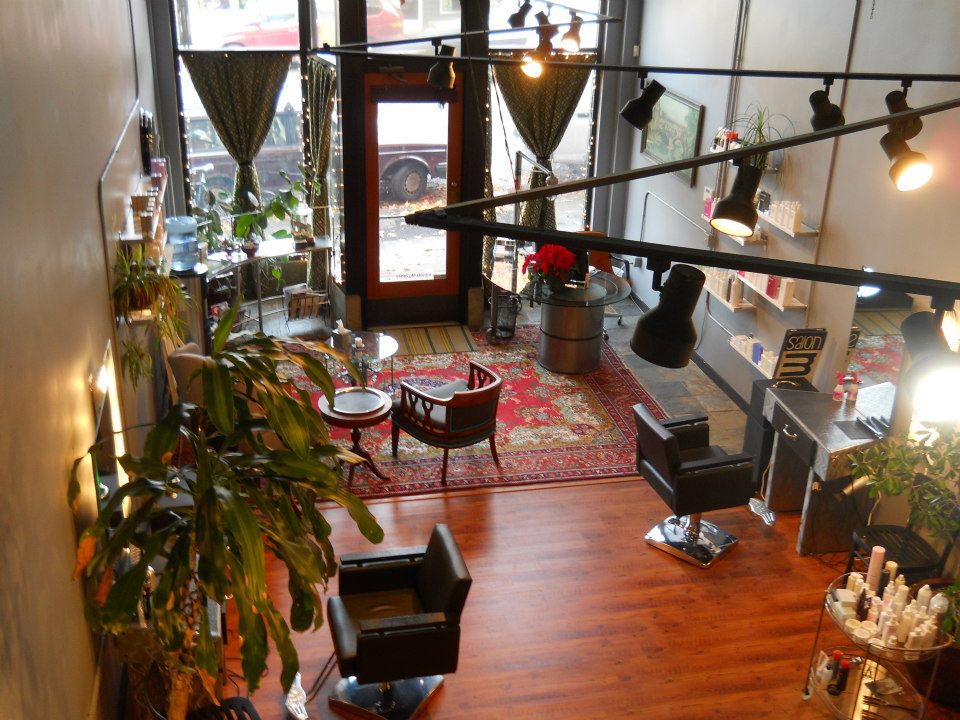 Owner Naomi Rincon’s passion for hair began when they were styling their own as a teenager. As they honed their skills, Naomi traveled to work in various salons, eventually choosing to call Seattle home. In 2021, they became the owner of Salon Moxi, a vibrant, pastel-colored salon in Seattle that welcomes all.

Naomi and the Salon Moxi team offer a wide range of hair and beauty services, including precision haircuts, shags, and lash extensions. The Capitol Hill community loves Naomi’s salon and its team for their accepting atmosphere and professionalism — and the feeling is mutual.