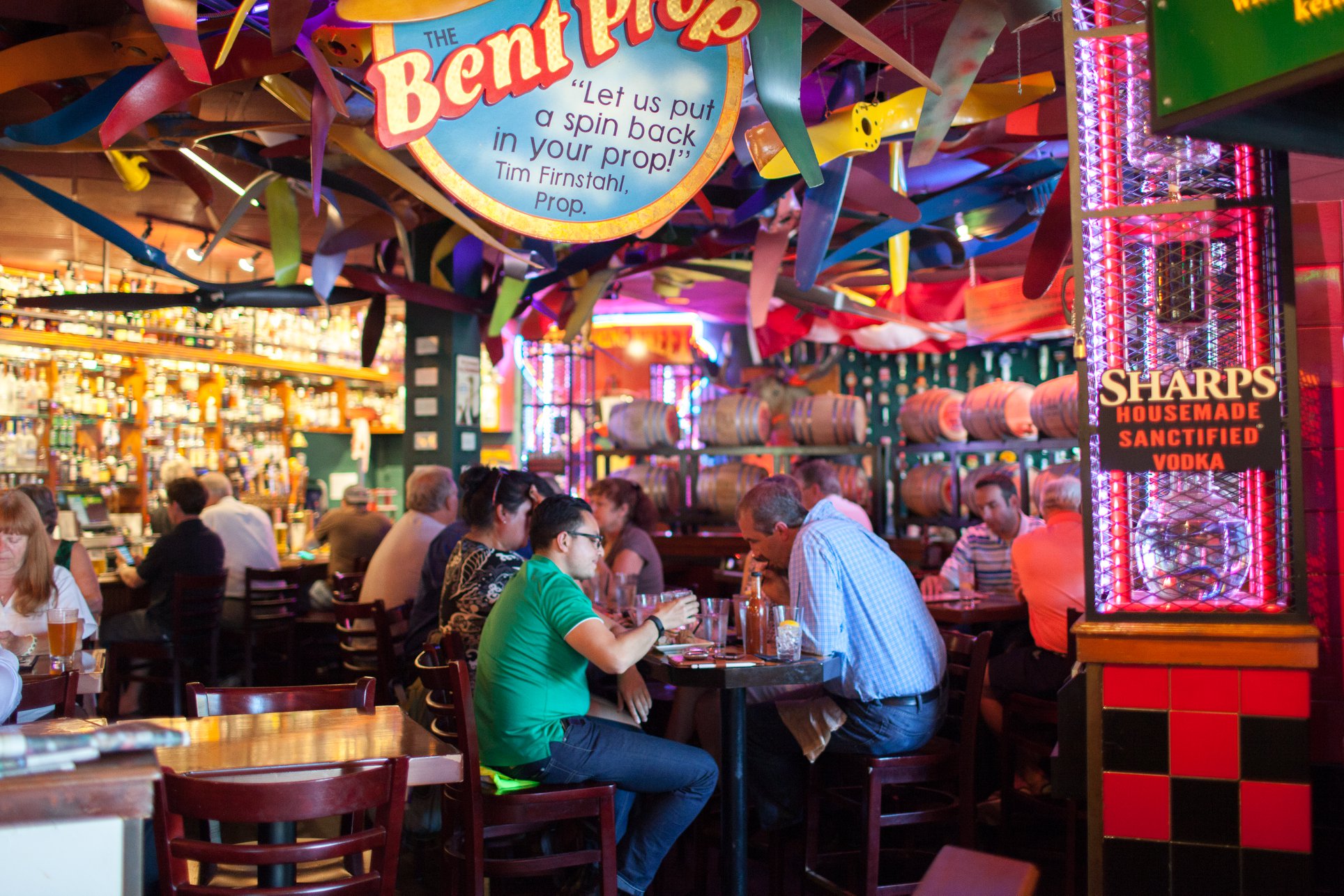 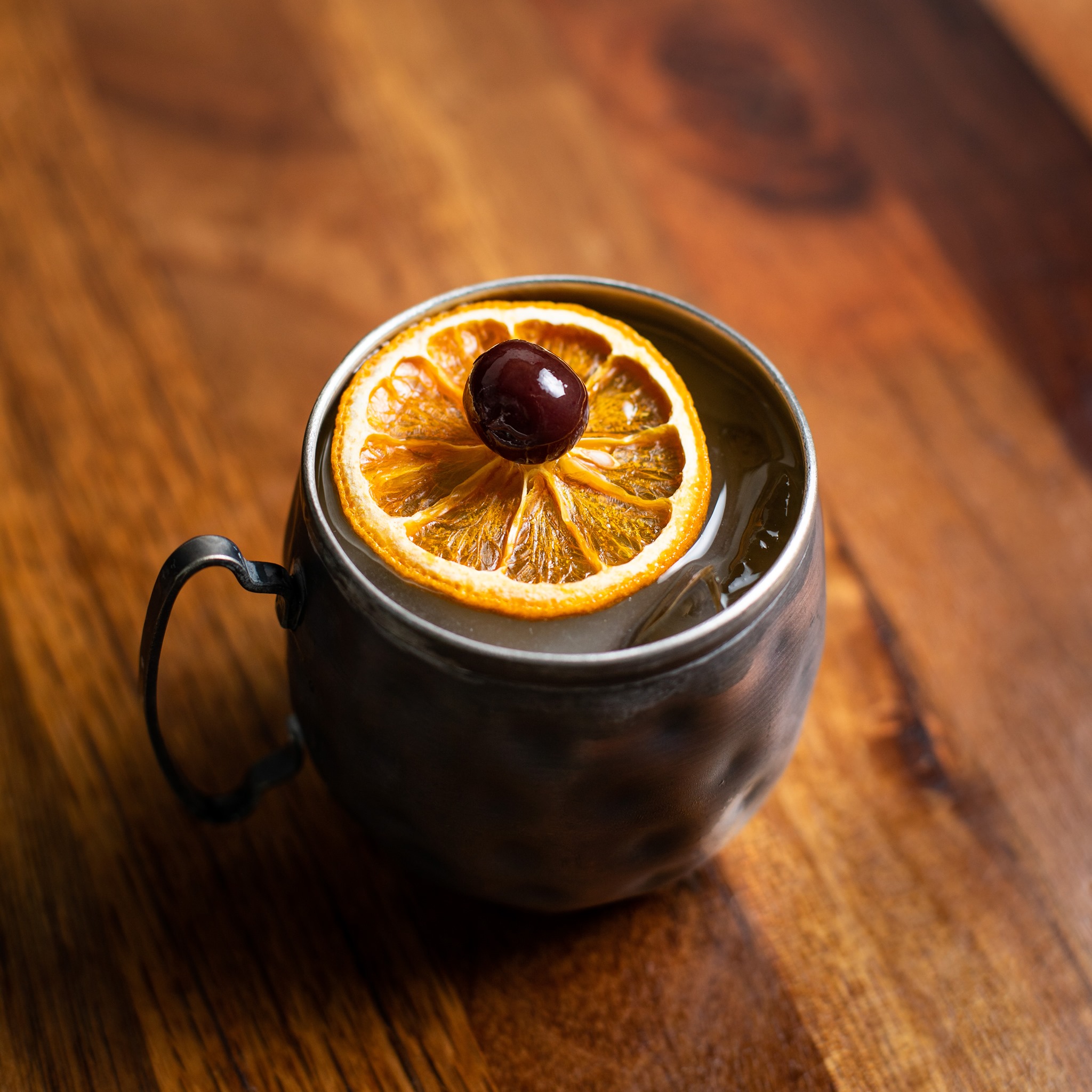 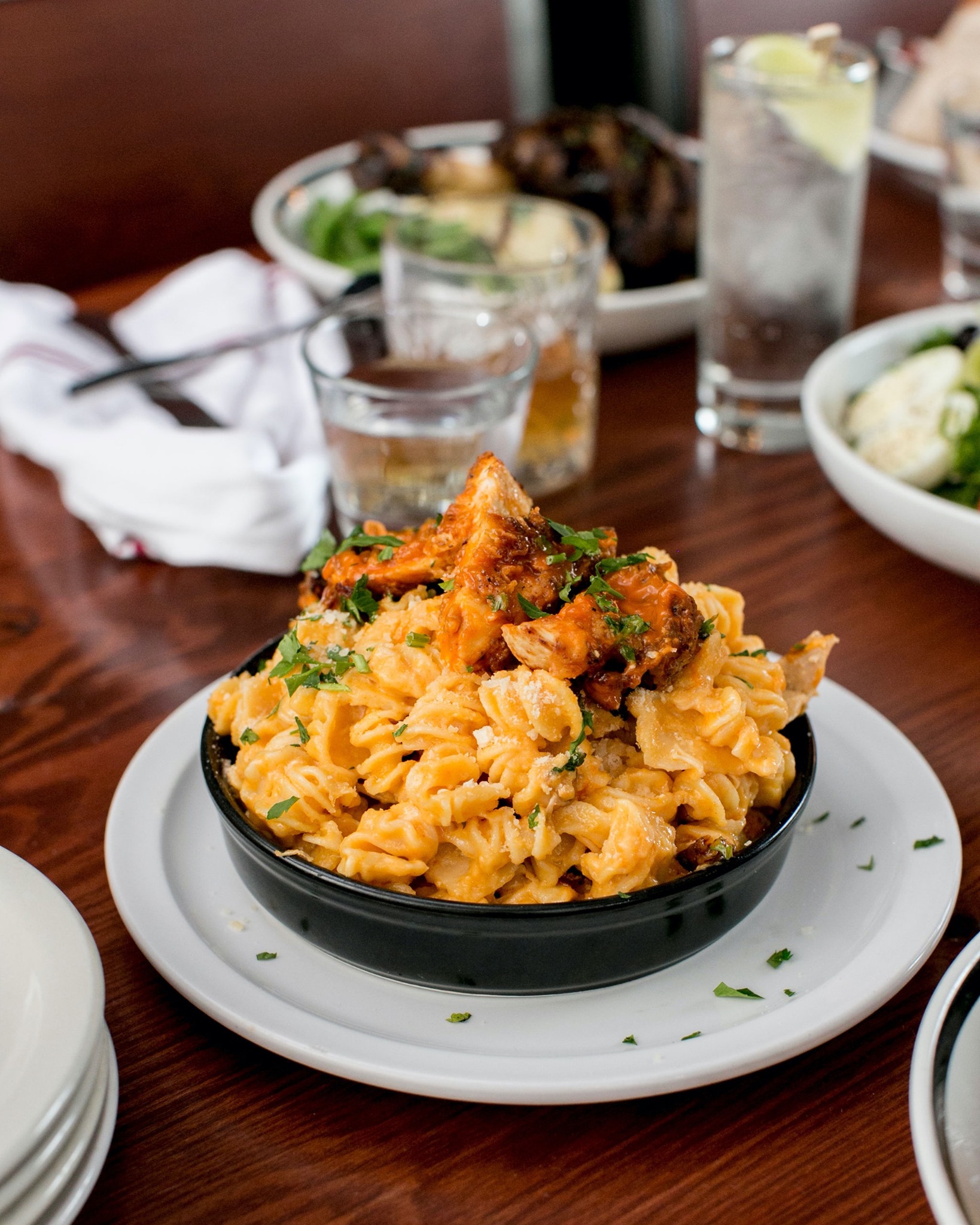 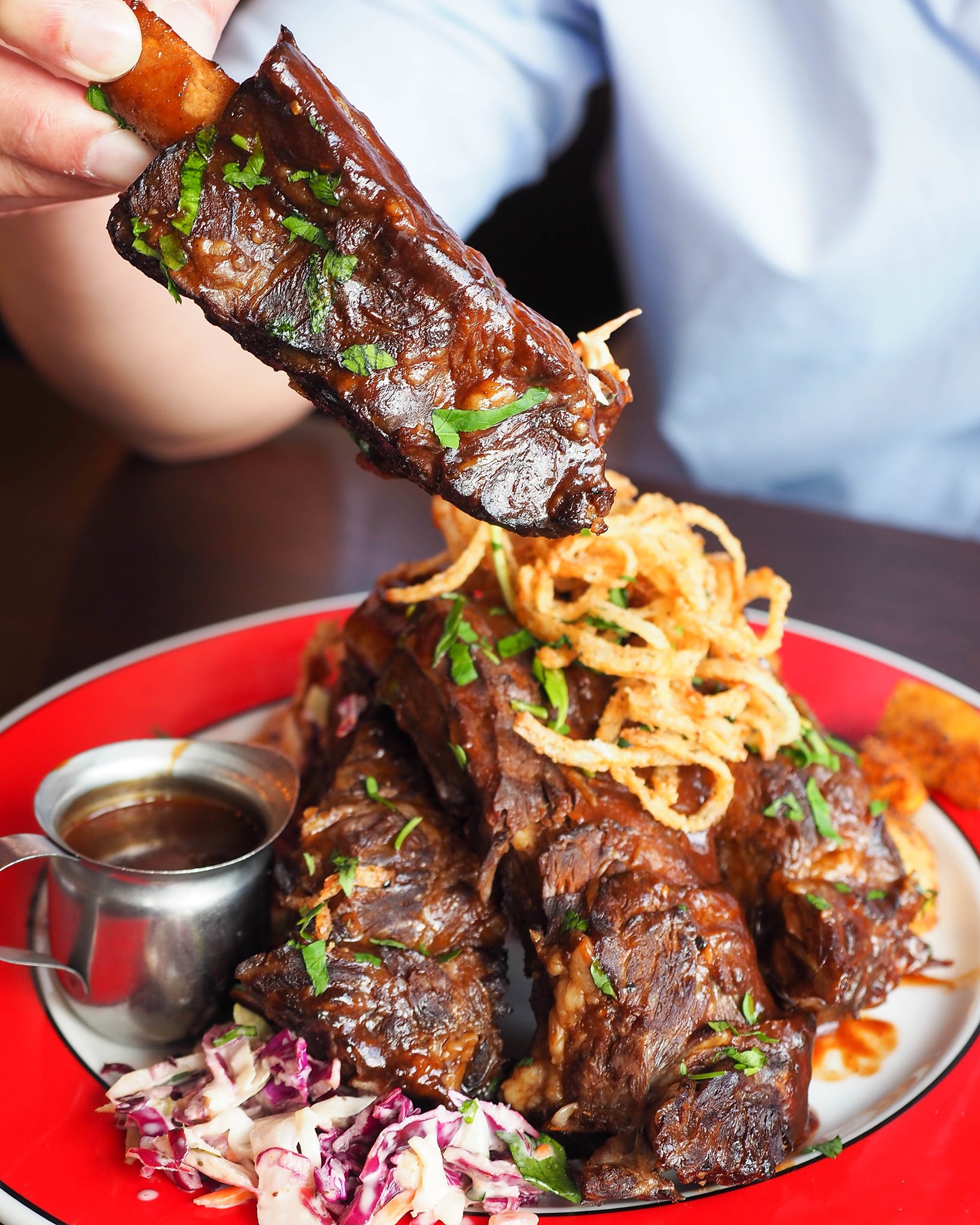 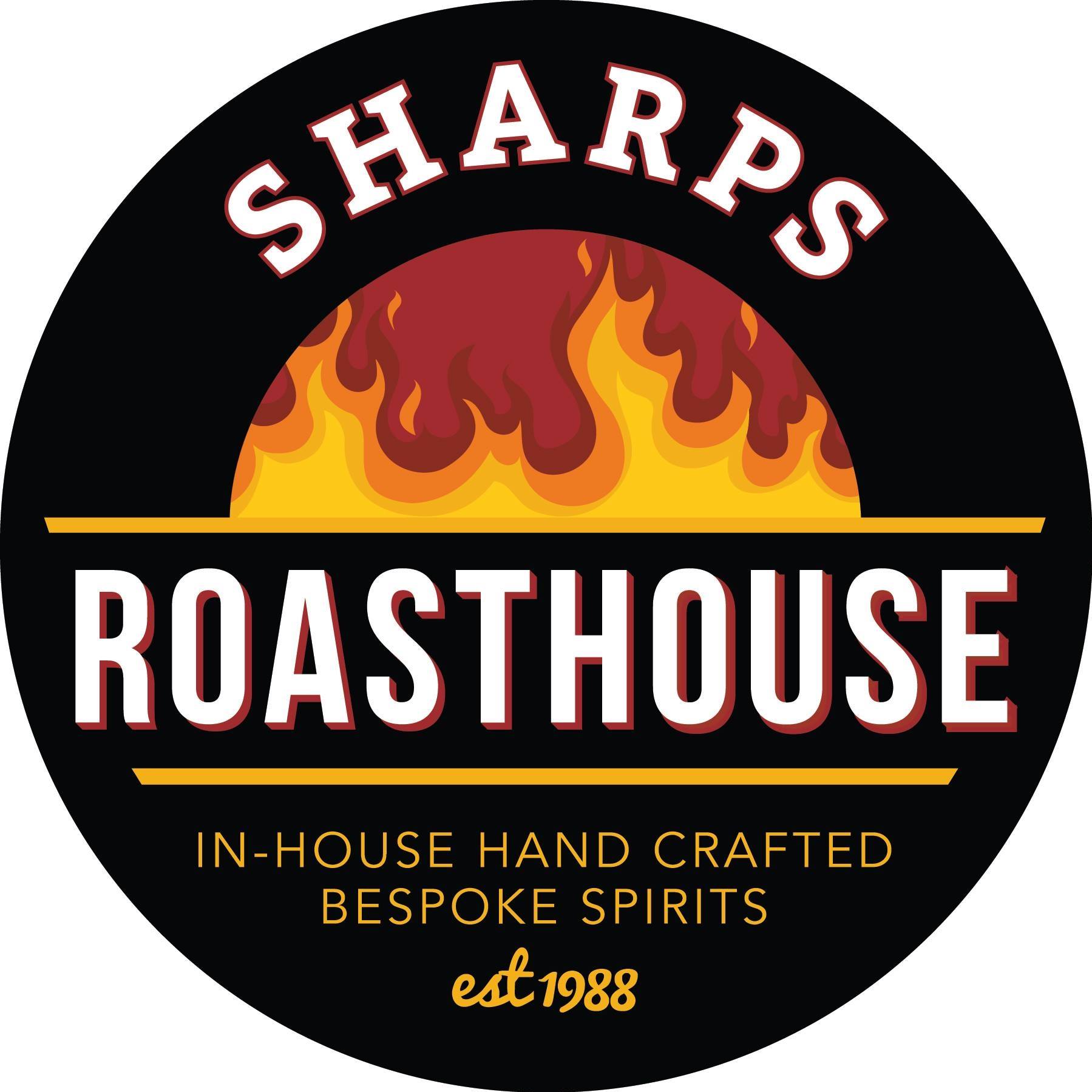 Merrisa Firnstahl-Claridge’s father, Tim, opened Sharps RoastHouse in 1988 as one of the premiere roast houses in the Greater Seattle area. For the past 10 years, Merissa (who is also the owner of Von’s 1000 Spirits) has been at the helm of Sharps RoastHouse, which specializes in slow roasting a variety of fresh meats daily and features SeaTac’s largest collection of spirits and beers on tap. The Sharps menu consists of American fare, including hand-chopped burgers 12 hour roasted Hereford prime rib, spit fired organic rotisserie chicken, and more. Conveniently located near the SeaTac Airport, Sharps RoastHouse is the perfect place for a quick bite before a flight or the first meal you give a friend after a day of traveling.